The stars of GENERAL HOSPITAL were all dressed up with someplace to go on Emmy night, and they have the pictures to prove it!

While fans can browse through the photos from the red carpet to see what their favorite stars were wearing, or watch the entire 2017 Daytime Emmy Awards show, nothing can compare to getting a star’s-eye view of the spectacular evening straight from the actors and actresses themselves! And that’s exactly what many of them did, sharing their photos on social media!

MUST SEE: All the Emmy Winners From the Big Night! 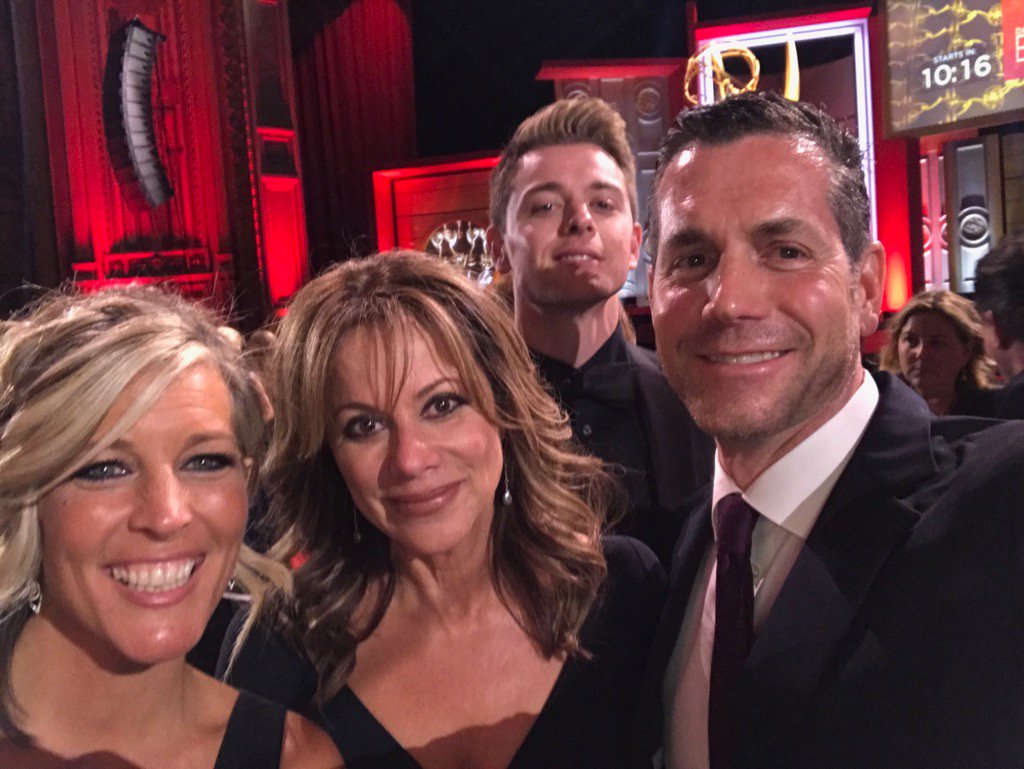 MUST SEE: Full List of Winners From the Creative Arts Emmy Awards!

Check out some of the stars’ best photos of Emmy night in our special gallery below!