Beloved daytime legend David Canary was born today in 1938. Launching his career on TV’s PEYTON PLACE, Canary rose to fame on BONANZA, but he is known to daytime fans for his dual roles as Adam and Stuart Chandler on ALL MY CHILDREN. 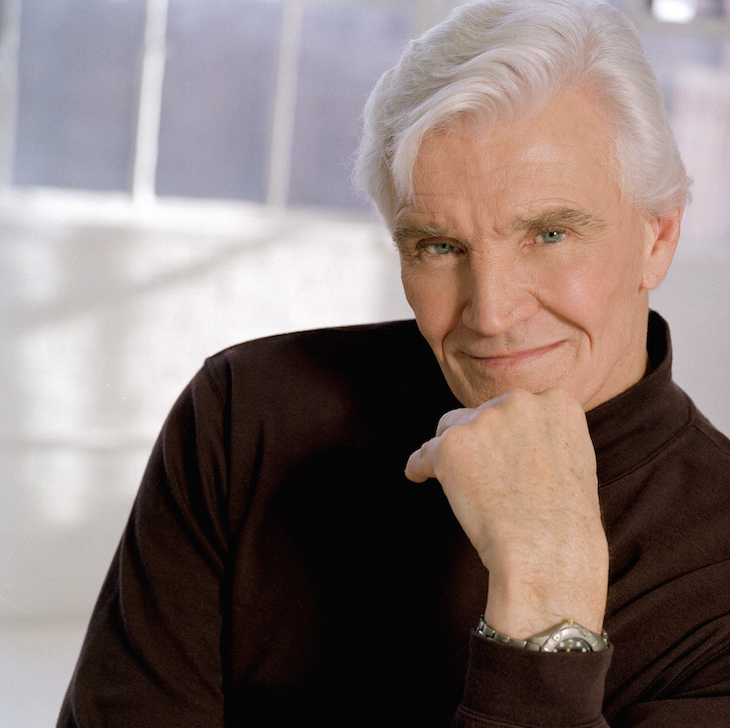 MUST SEE: Erica Kane on GH? — Susan Lucci Speaks Out!

After joining the soap in 1983, Canary earned five Daytime Emmy Awards for Outstanding Lead Actor over his decades in Pine Valley. Although he left AMC in 2010, Canary did return in 2011 to reprise his roles for the legendary show’s final episodes. He also came back again in 2013 when Prospect Park produced the short-lived online continuation of the show.

Sadly, Canary passed away on Nov. 16, 2015, at the age of 77. Celebrate his epic career and limitless talent with this gallery of classic AMC memories.

For more on your favorite AMC stars, keep reading the ABC edition of Soaps In Depth magazine.