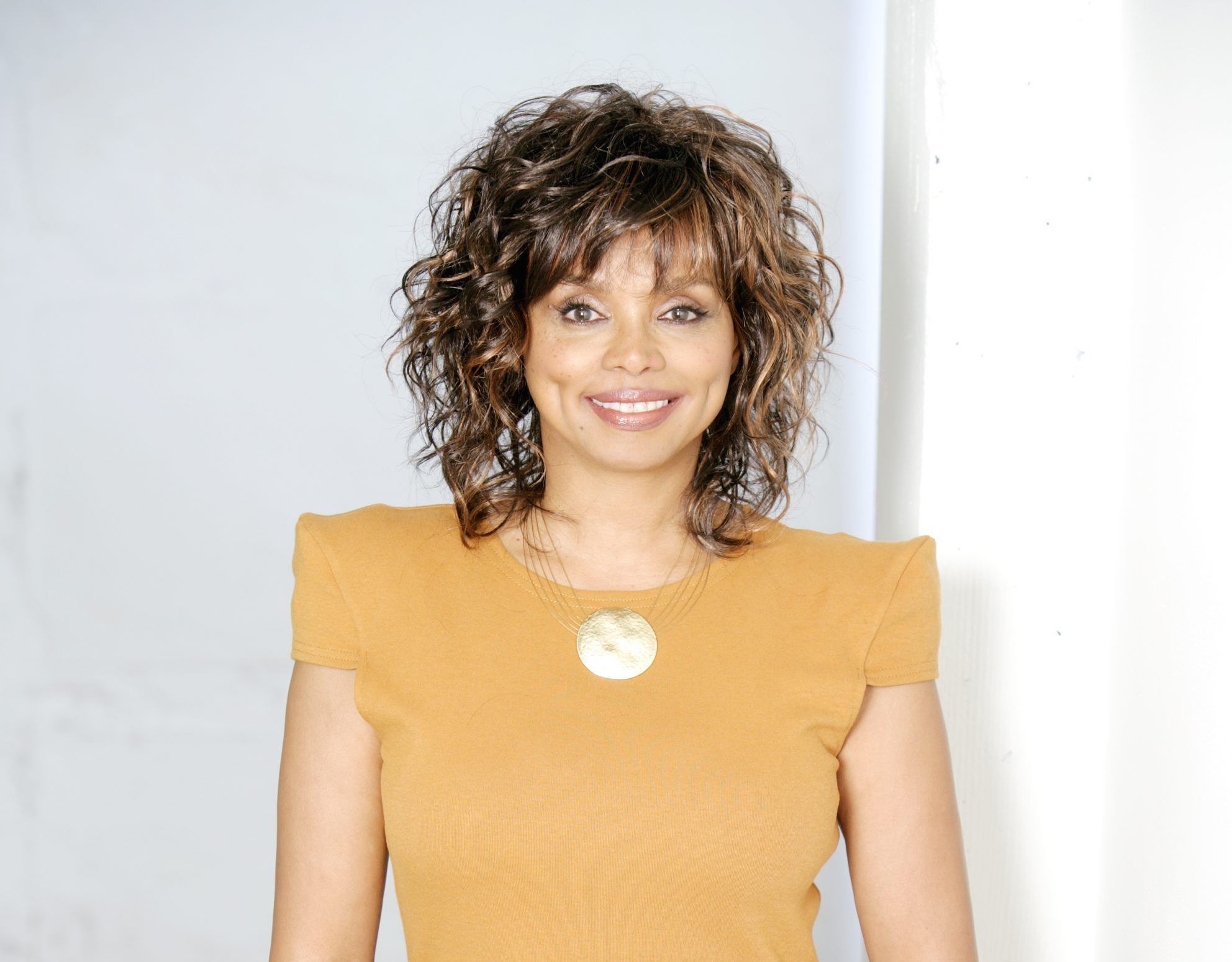 The actress broke into television with a recurring role as Diane on WHAT’S HAPPENING!! and received acclaim for her role in Roots: The Next Generation, but became beloved to soap fans when she debuted as Angie Hubbard on ALL MY CHILDREN in 1982.

After leaving AMC in 1990, she played Chantal on GENERATIONS until the soap’s end in 1991. She then reprised her role as Angie on LOVING and its spinoff, THE CITY. She also played Ellen on PORT CHARLES from 1997-98. Following a string of successful movies and TV roles, Morgan returned to daytime to play Angie on AMC again in 2008.

After AMC’s cancellation, Morgan did a stint as Harmony on THE YOUNG & THE RESTLESS, but returned to Pine Valley for the short-lived internet season of AMC. Through the years, she has received four Daytime Emmy Nominations for her work on AMC, and took home the Outstanding Supporting Actress trophy in 1989.

Celebrate Morgan’s big day with this look back through her stellar career featuring rare photos from many of her television roles!