Soaps In Depth has learned exclusively that Chloe Lanier is returning to GENERAL HOSPITAL on Friday, August 5 in the brand new role of Nelle! 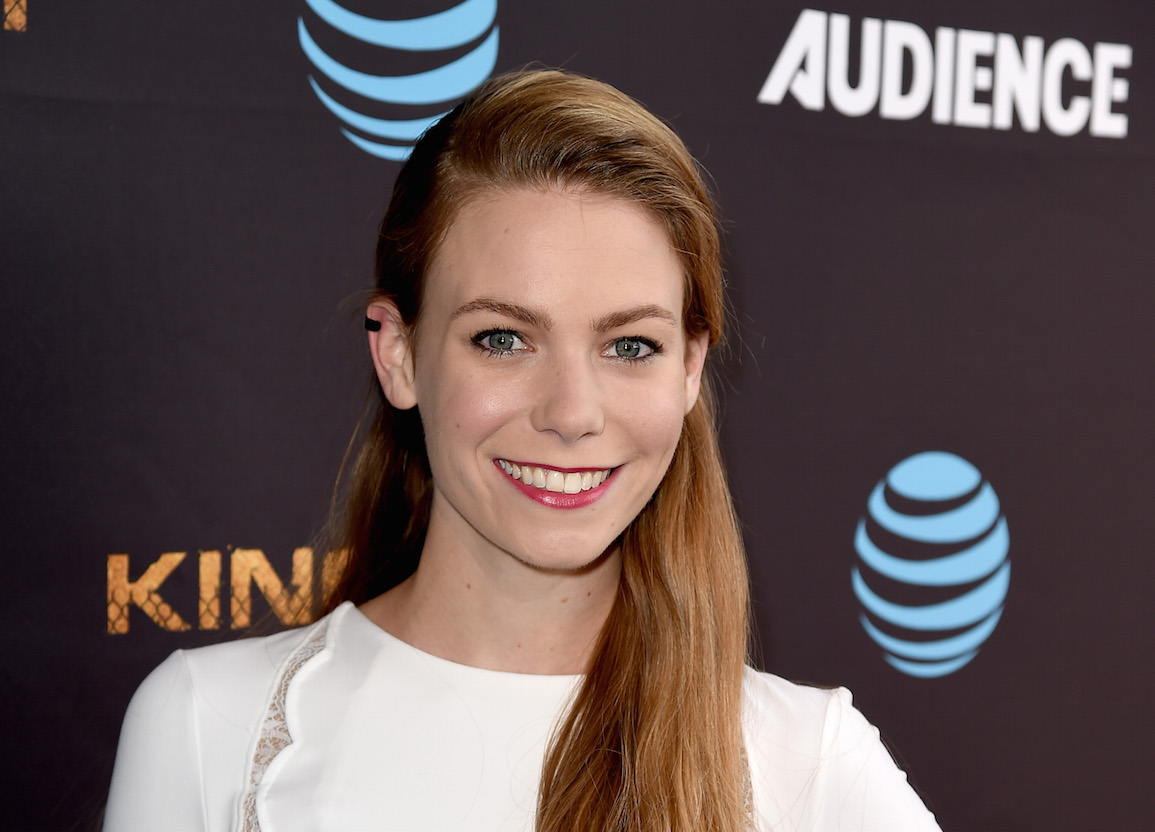 Fans will recognize Lanier from the special 52nd Anniversary episode where she delivered a powerful performance as young Patricia. Executive producer Frank Valentini and the rest of the team at GH were so impressed with the young actress that they wanted to bring her back.

However, the soap is being very tight-lipped about exactly who the young woman would be portraying this time around aside from the character’s name, although the part has been revealed to be a contract role.

In addition to her work on GH, Lanier has appeared on ARMY WIVES and is currently appearing in DirecTV’s KINGDOM.

For Lanier’s first exclusive interview about her mysterious new GH role, don’t miss the ABC issue of Soaps In Depth magazine on sale Friday, July 29. And check out the gallery below to see her in action in the anniversary episode!