Edward Quartermaine was the family patriarch for decades on GENERAL HOSPITAL, and even after his death, the man’s presence is still being felt. Most recently, Tracy discovered an old letter from Edward that turned her whole life upside down. But who was Edward Quartermaine? Let us fill you in! 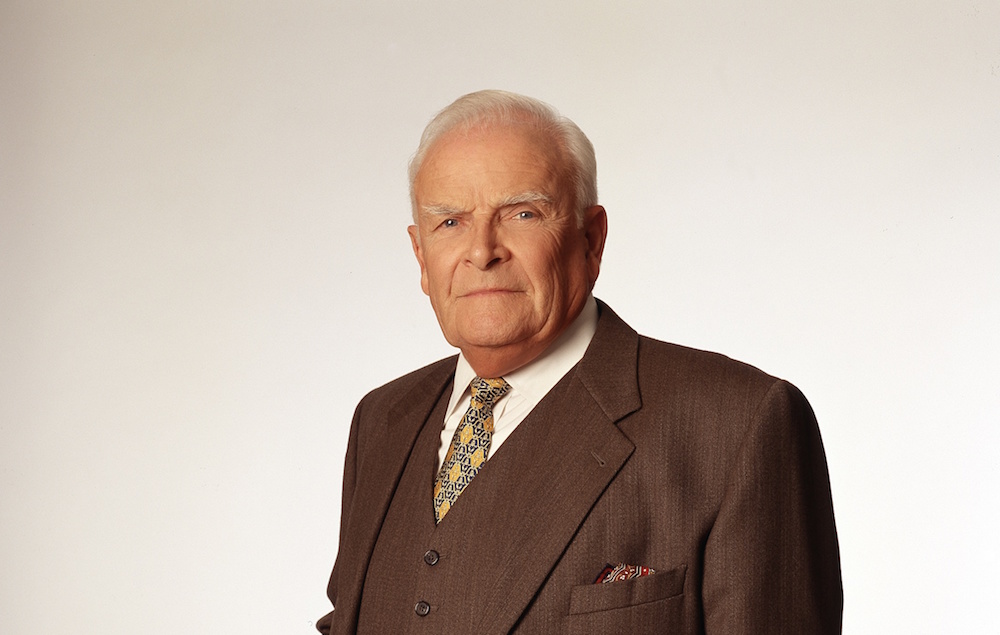 Actor David Lewis originated the role of Edward in 1978, and in the late ‘80s, Les Tremayne stepped in temporarily to fill in due to Lewis’ health issues. Unfortunately, in 1989, Lewis’ deteriorating condition necessitated Edward being written off the show, and GH killed him in a plane crash. In 1991, Lewis’ health had improved enough for him to reprise his role and reveal Edward was still alive, but in 1993, his condition worsened again and the role was recast with John Ingle.

In 2003, when dropped to recurring status with GH, Ingle chose to sign a contract with DAYS OF OUR LIVES to play Mickey Horton, so Edward was recast with Jed Allan until 2005 when Ingle returned. Sadly, Ingle filmed his final scenes in the summer of 2012, and passed away on Sept. 16, 2012. The character of Edward died on screen in November of that year and all of Port Charles mourned his passing. 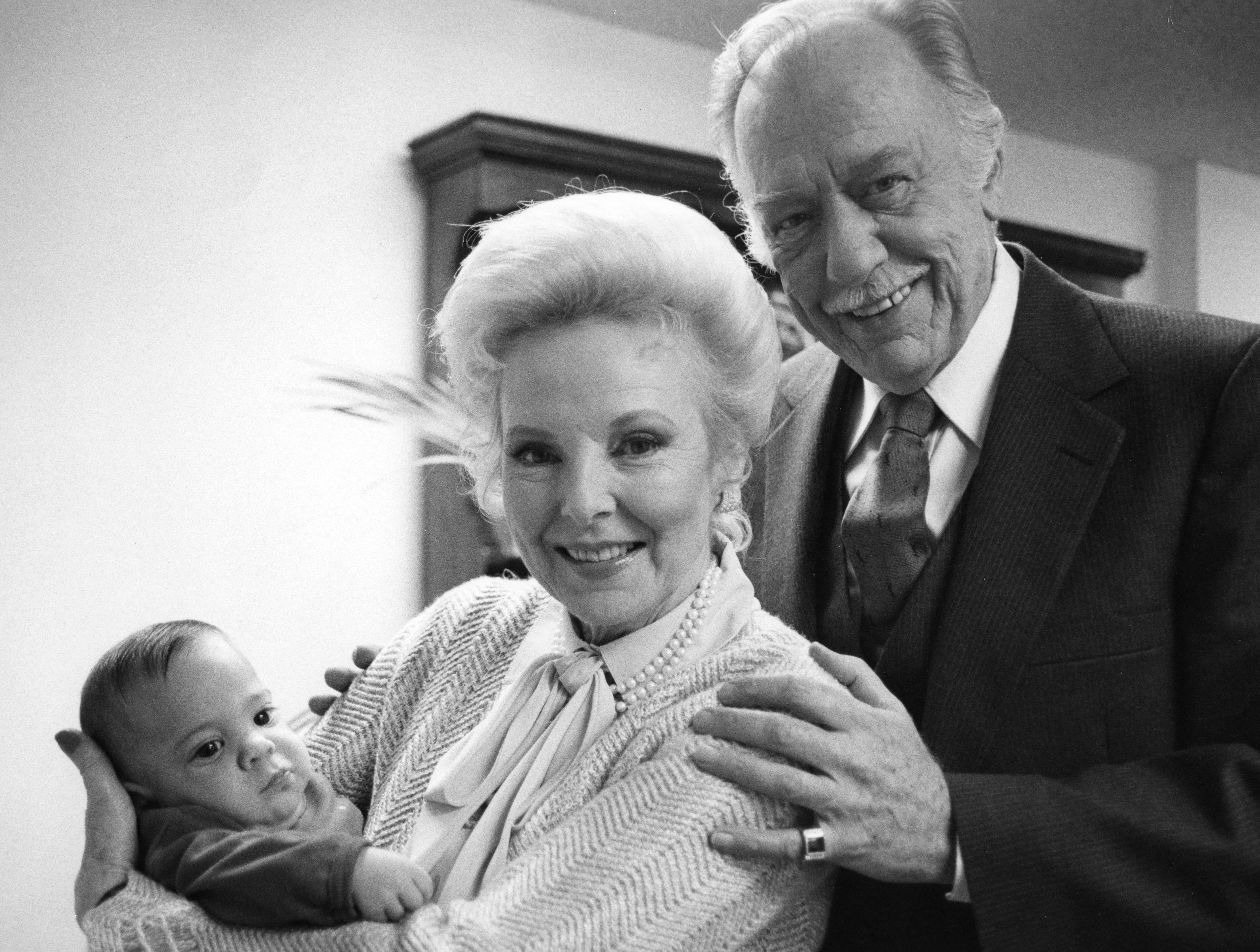 Edward was sometimes ruthless in business, but his beloved wife Lila was always there to keep him in line. They moved into the Quartermaine mansion with Alan and Monica and hoped their son, A.J., would inherit the family fortune. Tracy wanted it for her own son, Ned, and Edward put his scheming daughter to the test by faking a heart attack and when she refused to give him his pills, banished her from the family.

After finding himself mixed up in the Cassadine’s Ice Princess plot, Edward became involved in Luke Spencer’s various schemes to make money. The Quartermaine family expanded in the ‘80s when Edward’s illegitimate son, Jimmy Lee Holt, arrived in Port Charles. Monica managed to take ELQ away from the Quartermaines, but Lila created a relish called “Pickle-Lila,” and the family was soon swimming in money again.

Edward was presumed dead when his plane went down in the Bermuda Triangle, but Anna Devane found him in the Bahamas and brought him home. In 1994, Edward was arrested for the murder of Bradley Ward, but his mother, Mary Mae, took the stand and revealed that her son was really Edward’s. Though he never had a chance to know Bradley, Edward became close with his grandson, Justus Ward. 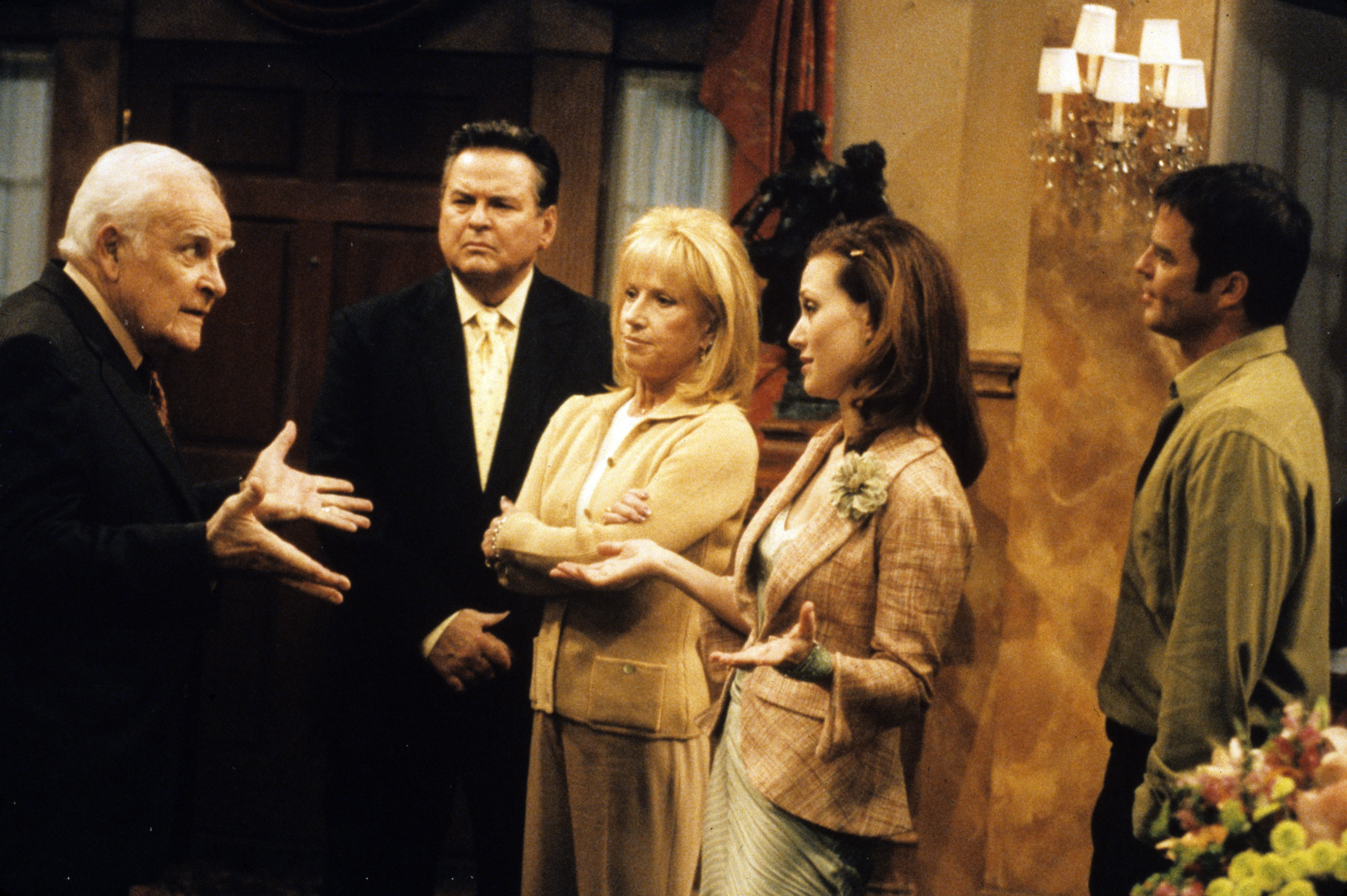 Over the years, Edward frequently pit grandsons A.J. and Ned against each other in a battle for control of ELQ. He hoped to use Alan’s daughter, Skye Chandler, against the two men, but she had plans of her own. Later, however, Tracy revealed that Skye was lying and not actually a Quartermaine at all.

After A.J. stole the family fortune, Edward struggled to keep the Quartermaines afloat and was dealt an even more devastating blow when his beloved Lila passed away. In the hopes that he would inherit Lila’s fortune, Heather Webber married Edward, but when Justus was named the heir, she tried to kill her new hubby and landed herself in Shadybrook.

The deaths of Alan and Emily further diminished the Quartermaine family, but they continued to be an important part of the Port Charles community. When Jerry Jacks poisoned the town’s water supply, Dr. Patrick Drake was able to make one dose of the cure, which Tracy stole to give her father. But an ailing Edward insisted that it be used to save Patrick and Robin’s daughter, Emma.

MUST SEE: The Tragic History of GH’s Emily Quartermaine 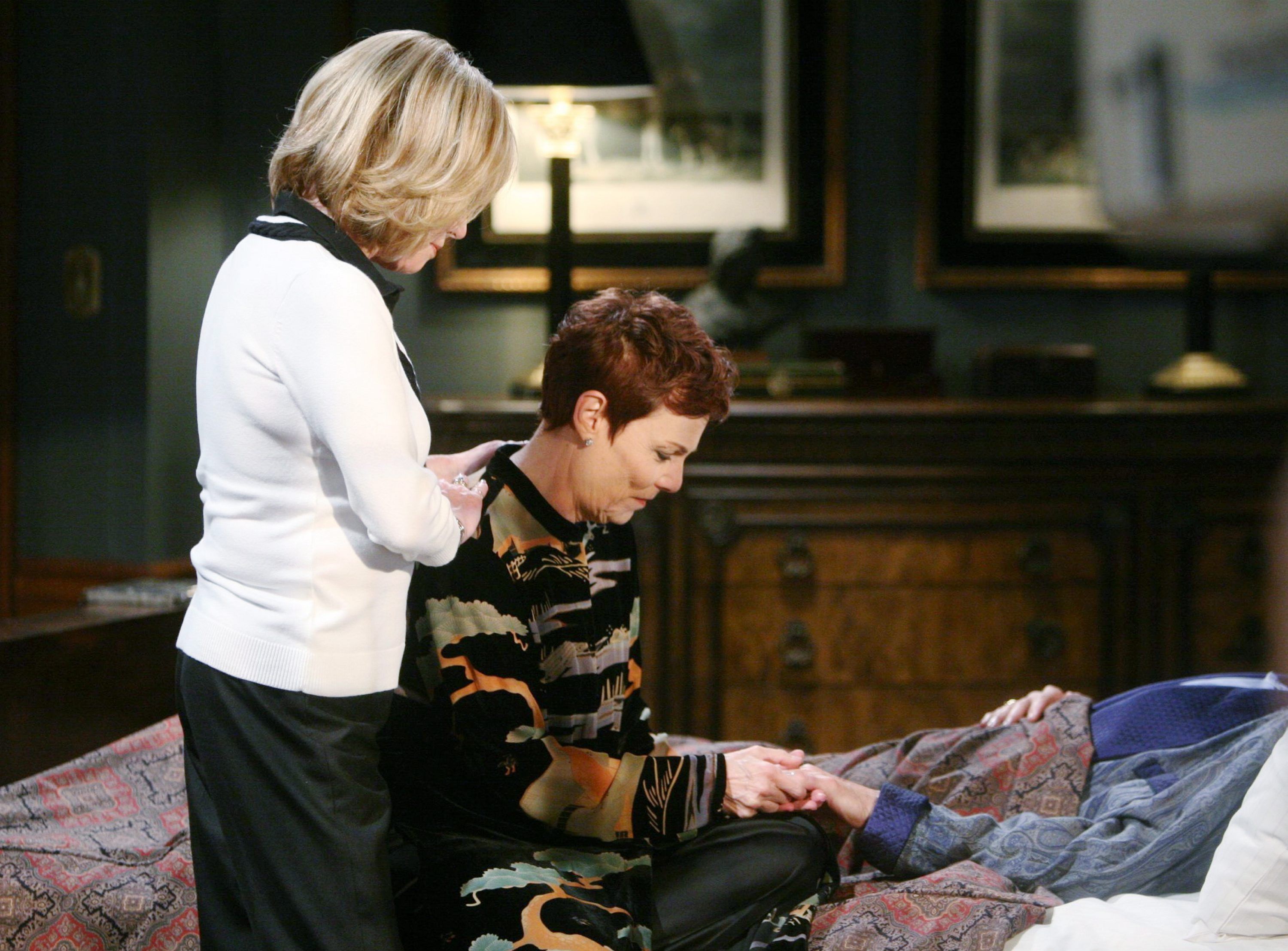 Sadly, Edward passed away in November of 2012, and the Quartermaine family was devastated. But his presence continued to be felt as his heirs battled over their inheritance and control of ELQ. And as such a major character on GH, Edward’s past will no doubt continue to affect the future of the Quartermaine clan.

Take a look back at some classic moments of Edward’s time in Port Charles in our special flashback gallery full of vintage photos below!