Earlier this year, GENERAL HOSPITAL alum Andrea Bogart (ex-Abby) gave birth to her daughter, Emerie, and her whole life changed. But it turns out that her new role as mommy hasn’t completely made her give up looking for other roles to play as well! “A lot of years have been spent investing my heart and soul into a craft I’m incredibly passionate about,” the actress wrote in a heartfelt blog post. “It’s not an easy one to walk away from. So I haven’t…” 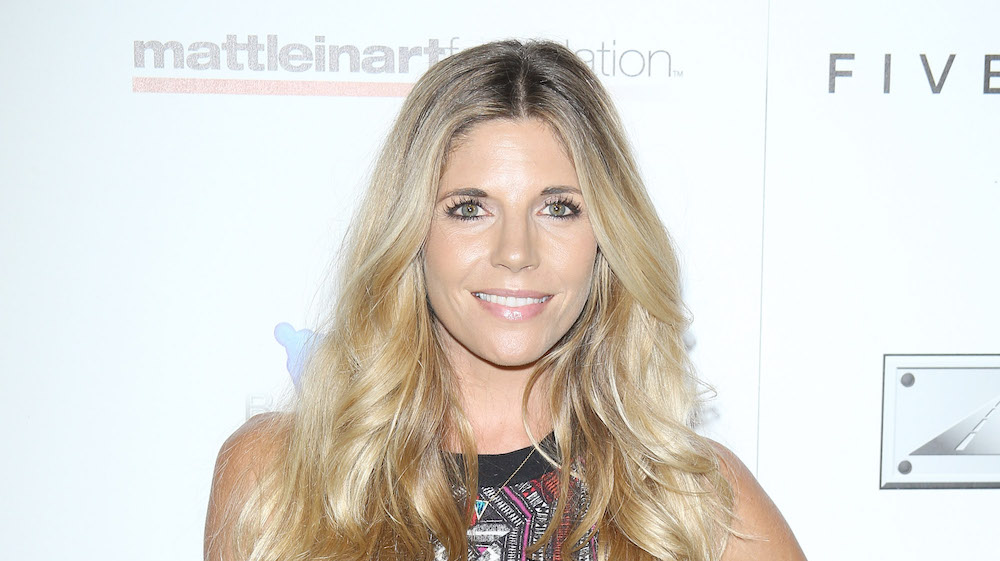 Bogart is excited about her new role that she was offered while she was pregnant with her baby girl in a web series for Awesomeness TV called ZAC & MIA. Based on a book by A.J. Betts, it tells the story of two teens who have nothing in common but the fact that they are both in the hospital for cancer treatment. Bogart plays the mother to Anna Winters’ Mia. “After I read ZAC & MIA, I immediately said yes,” she revealed. “It captured my heart quickly with two ordinary teenagers connecting during treatment for cancer.

“While the content of the show is heavy,” she admitted, “there’s a lot of love and heart brought forth and some super talented millennials bringing great work to the table. My role as the somewhat displaced 34-year-old mom to my 17-year-old daughter is challenged by their dynamic relationship. It’s premiering this week and already been issued a season two,” Bogart added. “I’m back to work in LA this week and delighted they have brought me on to recur this season as well.”

GH fans remember Bogart for her role as Michael’s ill-fated girlfriend Abby Haver, and she remembers them, too! “Since I know wholeheartedly the majority of my amazing fan base began with my days playing Abby on GH, I always feel it necessary to say a huge thank you to all of you as well,” she wrote. “You genuinely have stuck by me in all my endeavors and continue to give me so much support!”

Check out the trailer for ZAC & MIA above and see how little Emerie is keeping Bogart and husband Erik Almas very busy in the photos below!