Fan-favorite character Spinelli is coming back to GENERAL HOSPITAL, but unfortunately, for this particular stint, he will be played by Blake Berris (ex-Nick, DAYS OF OUR LIVES) because Bradford Anderson was unavailable! 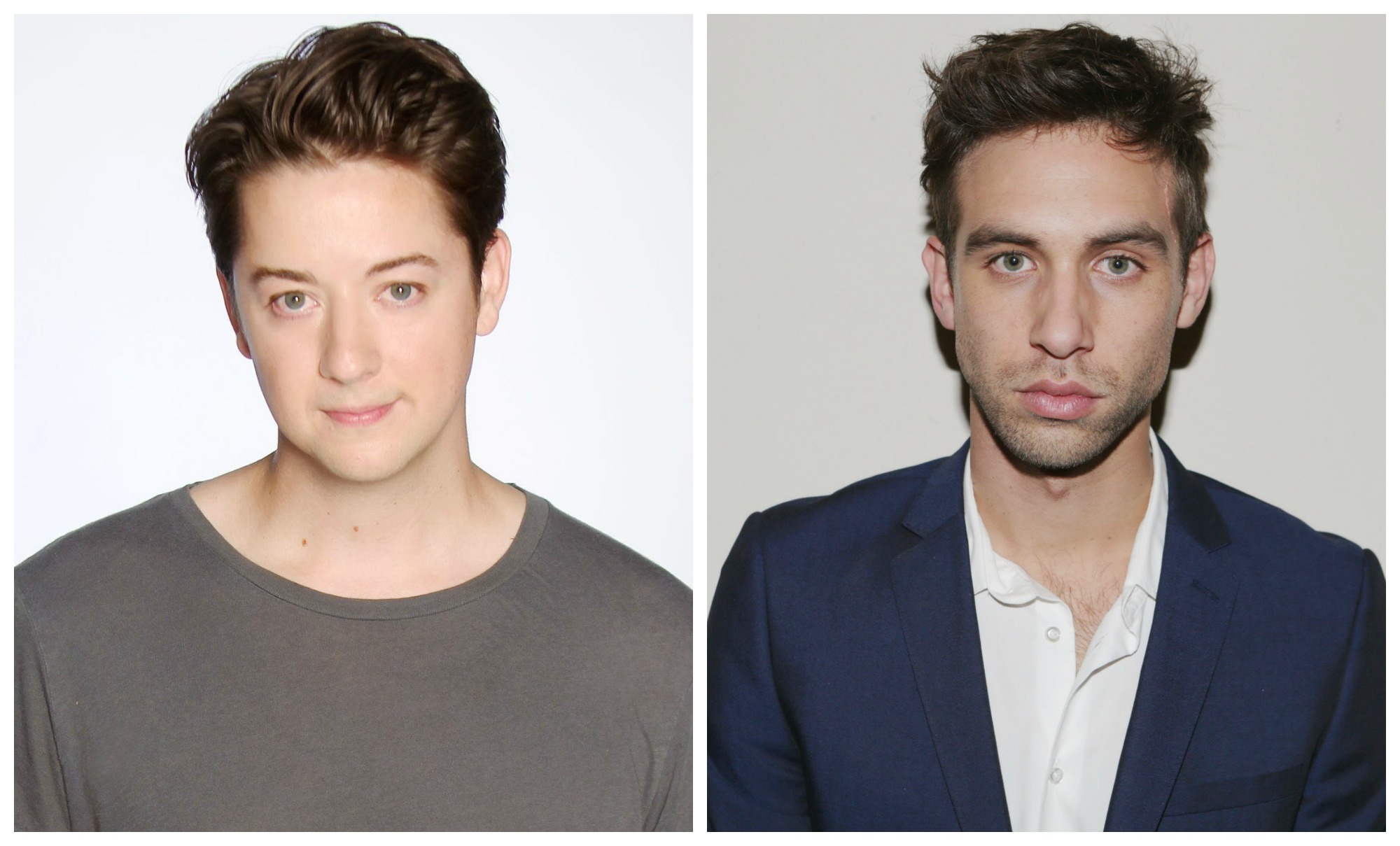 “I’m appearing in a couple episodes of the upcoming season of HOMELAND on Showtime!” Anderson explained on Facebook. “It’s a show that I’ve watched and loved since it began, so to be working on it is pretty exciting. The unfortunate part is that it conflicted with some episodes of GH that I was supposed to do, and I had to back out of those episodes. To make it even worse, it all happened last minute. I put GH in a very difficult position and for that, I am incredibly sorry.”

The actor urged fans to be understanding and accepting of the new actor who will temporarily be filling his shoes, and not blame Berris, because this situation isn’t his fault.

“I know some might rush to negativity,” Anderson wrote, “but I’d like to urge everyone to think about how unique our genre is, and how soaps truly embody the spirit of ‘The show must go on.’ To give you an idea of how hard GH had to work, they learned on a Friday that I wouldn’t be there to film on Monday. Imagine having to find an actor to play Spin in an important storyline _over a weekend.” And just wait ’til you see who they found… the perfect choice. I, for one, can’t wait to watch.”

MUST SEE: The Most Shocking Casting Stories of the Year! 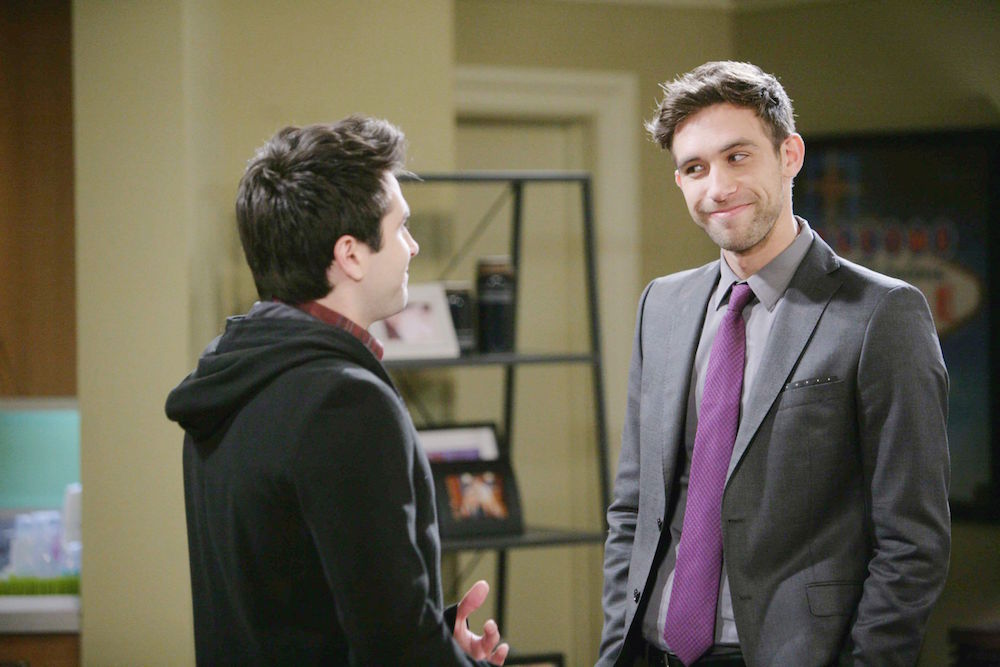 Berris, who is best known to daytime fans for his role as the nefarious Nick on DAYS, will first appear on Friday, January 13. And he had a message of his own for the GH fans shaken by this news.

“I would never try to replicate the reputed Bradford Anderson,” he tweeted. “Will be a different take on Spinelli, and only a few episodes.”

GH fans shouldn’t have a problem with this as Anderson should be back playing Spinelli the next time the character is needed on the canvas. Just like Kirsten Storms eventually returned from her medical leave when Jen Lilley temporarily stepped in for her as Maxie.

You can enjoy some classic Spinelli and Maxie moments in our special GH flashback gallery below!