Fans of GENERAL HOSPITAL’s Carolyn Hennesy (Diane) can look forward to seeing her in a whole new light! The actress has revealed that she is currently shooting a new horror movie called St. Agatha, in which she will be playing Mother Superior! 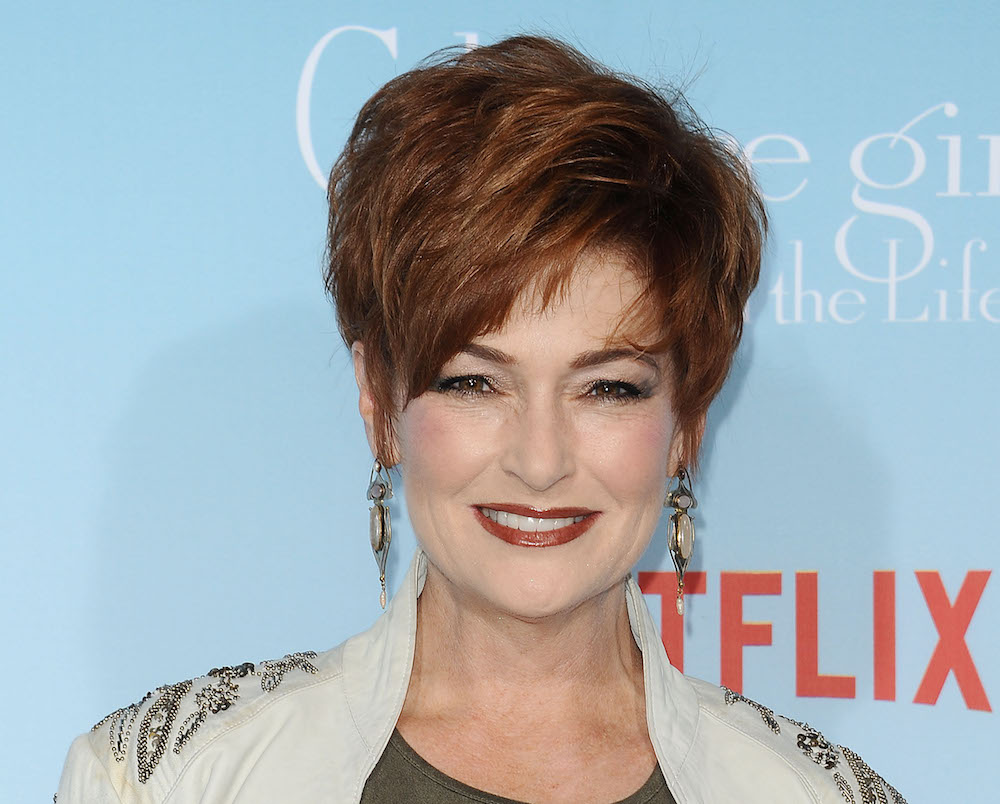 According to Deadline, St. Agatha is set in a small Georgia town where a pregnant con woman seeks refuge in an isolated convent where she soon discovers the sick and twisted secrets of the people who reside there. Hennesy’s Mother Superior is described as “a brilliant woman guided by her own demons hidden within a convent where she reigns with an iron fist.” Sounds like a perfect role for the GH star, and we can’t wait to see her in the film!

Hennesy is clearly already having a blast filming on location in Georgia, sharing some photos of the irresistible southern cooking she’s enjoying on her Instagram! “Fatten me up, Atlanta!” she posted.

While GH fans wish they could see more of Diane in Port Charles, they can still take heart that they can see her portrayer in other roles elsewhere because Hennesy is always keeping busy. In the past, she has appeared on COUGAR TOWN, TRUE BLOOD, and REVENGE, and more recently was featured in a retro commercial during Hairspray Live!, and in the Netflix revival of GILMORE GIRLS.

Currently, St. Agatha is scheduled for a 2017 release, but as soon as we have more information on exactly when and where you can see Hennesy’s latest project, we’ll be sure to let you know!

While you wait for Hennesy to return to GH as Diane, take a look back at some highlights of her time in Port Charles in our special flashback gallery below!