Fans of GENERAL HOSPITAL were devastated when Dominic Zamprogna announced that he was leaving the soap after nine years playing Dante Falconeri. (Heck, his GH co-stars were also sad to see him go, too!) But thankfully, instead of being killed in the line of duty like his partner, Nathan West, Dante was sent off screen on assignment to track down a villain who once tried to kill his wife. 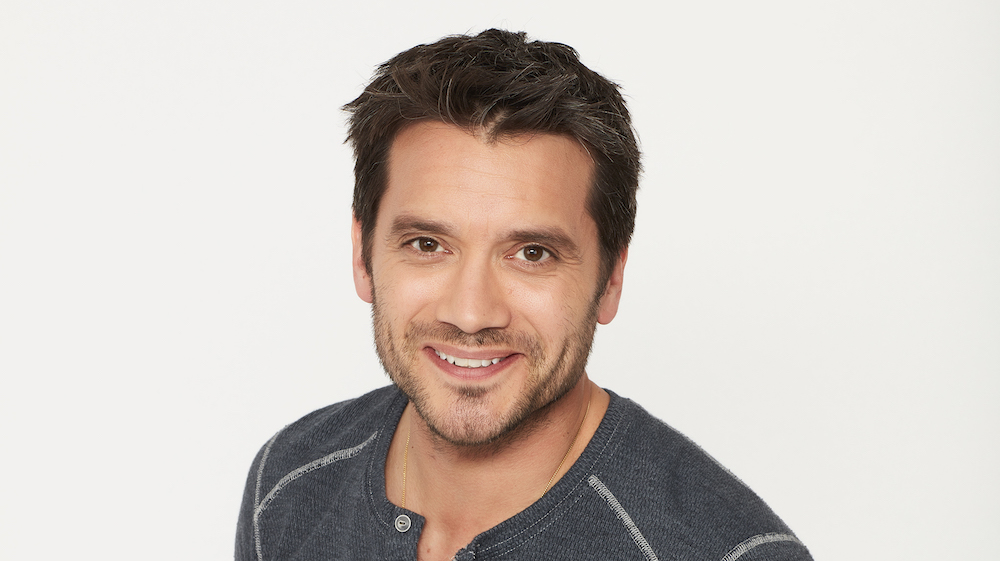 Since it wasn’t a particularly permanent exit, many suspect that the show is planning to recast the role and bring Dante back from his mission successful… and with a new face! While there are plenty of actors in Hollywood who could audition for the role, there are some familiar daytime faces that we’d love to see again that we think could play Port Charles’ top cop!

Take a look through the gallery below at our suggestions and see if you agree with our picks!

Rebecca Budig Would Love to Bring Hayden Back to GH (EXCLUSIVE)

Brytni Sarpy Announces She’s Back on GH This Summer