Ever since Carly was locked up in Ferncliff, GENERAL HOSPITAL fans have been eager to see her get out, but then a bigger mystery surface that left them wondering who is the patient in room 22? Someone on the other side of the wall has been trying to use morse code to communicate with Carly, and she’s not the only one dying to know who it is! 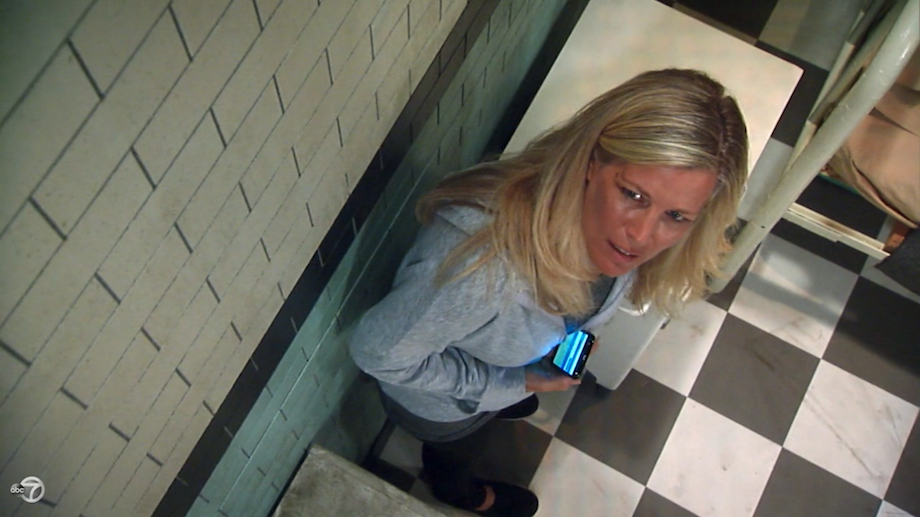 GH fans have been coming up with all kinds of wild theories as to the identity of the mysterious patient in the other room. Some just want beloved characters back from the dead, while others suspect a darker twist could be in play. Unfortunately, the soap has been tight-lipped about upcoming plot details, so you’re just going to have to stay tuned as the mystery unravels and the secrets are revealed.

Check out the gallery below to see some of the most popular theories as to the patient’s identity!

Keep watching for more clues, and for more GH news, keep reading the ABC edition of Soaps In Depth magazine!