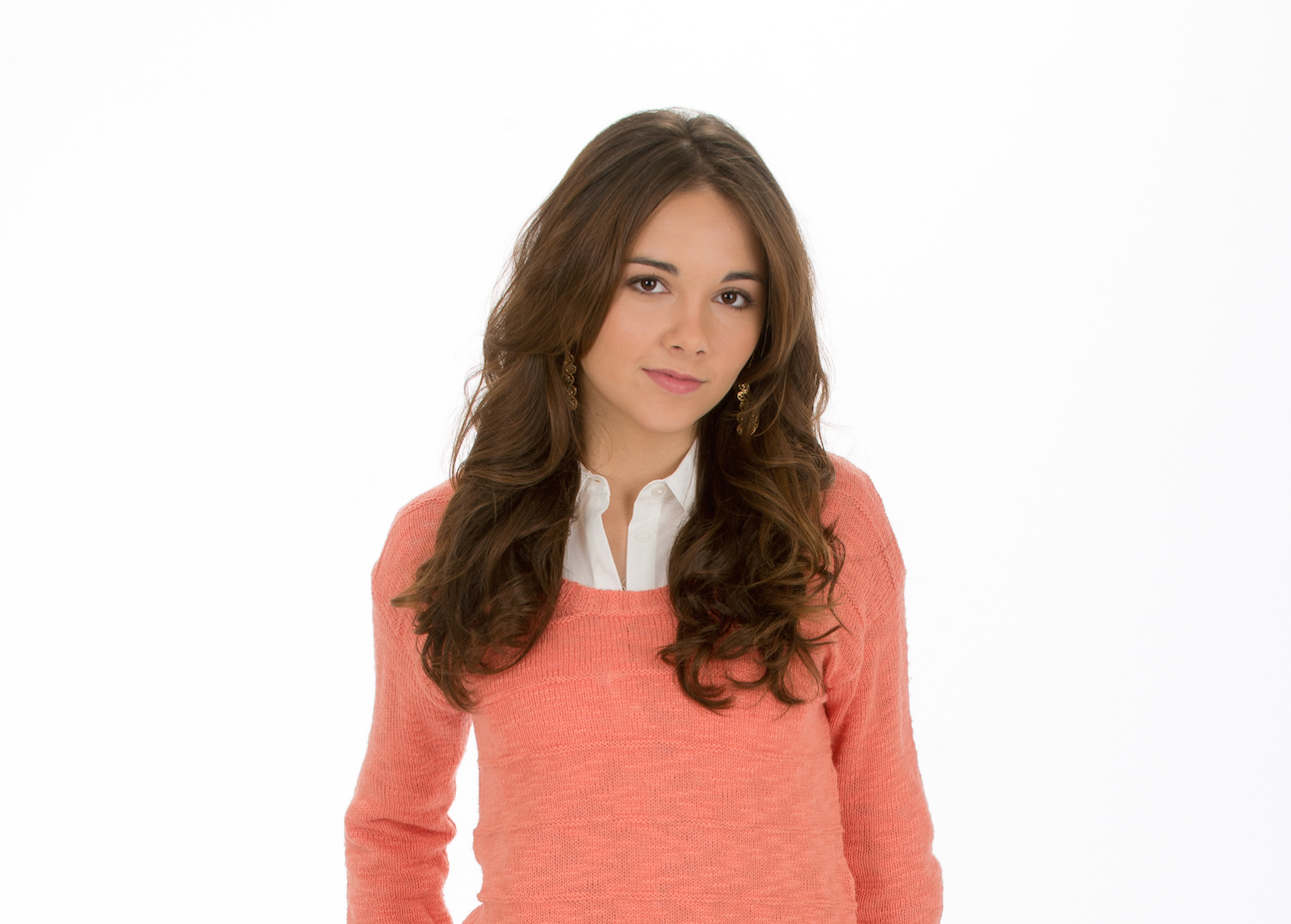 catch me in a new @lifetimetv movie based on the true story of the infamous Duke U student, miriam weeks. #FromStraightAs @sepiafilms ❤️ pic.twitter.com/Ppg8O3DwxS

MUST SEE: GH Alum Kristen Alderson Cut Her Hair and the Results Are Amazing!

It’s a shocking story, and the type of role that Pullos has never before played in her career. When a fan on Twitter asked, “What would Alexis say?” Pullos was confident her on-screen GH mom would take her daughter’s side. “I’m sure Alexis would say that she supports women making their own decisions with their own bodies,” the actress replied.

Pullos’ GH castmates were quick to congratulate her on her new starring role. “Wow,” tweeted William deVry (Julian). “So proud.” Replied Pullos, “You’re the best. Thank you for your support!”

Tune in to Lifetime on Saturday, Feb. 11, at 8 p.m. ET to see Pullos as you’ve never seen her before!

GH fans have watched Pullos grow up before their eyes on the soap, as you can see for yourself in the flashback gallery below!