The daytime community was rocked when it was revealed that Jane Elliot (Tracy) is leaving GENERAL HOSPITAL, and when the veteran actress retires, daytime will never be the same again!

In sad news for fans, GH has announced that Elliot is following through with her plans to exit the soap and retire from acting, with her final storyline coming to an end with her last episode on Thursday, May 4! 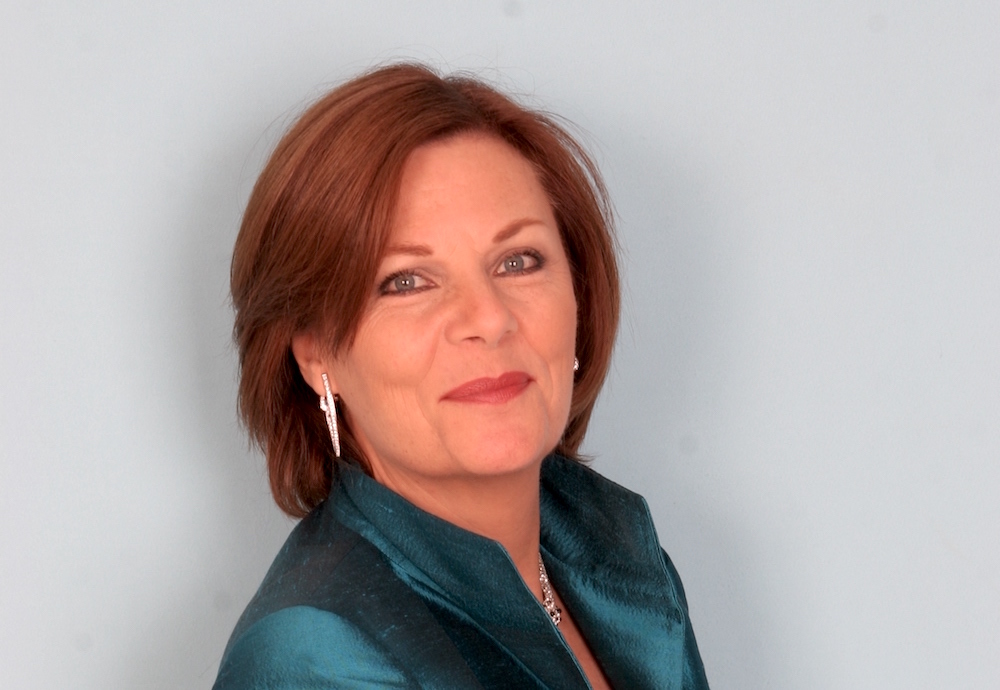 MUST SEE: Relive Tracy Quartermaine’s Most Memorable Moments on GH!

Since making her debut as Tracy Quartermaine back in 1978, Elliot has come and gone multiple times over the years, earning the Daytime Emmy Award for Outstanding Supporting Actress in 1981. in between her GH stints, Elliot appeared as GUIDING LIGHT’s Carrie, ALL MY CHILDREN’s Cynthia, and DAYS OF OUR LIVES’ Anjelica. After reprising the role of Tracy on GH, she even brought the character to the short-lived ABC soap THE CITY in the mid ‘90s.

Elliot revealed her plans to retire back in April of 2016 while looking back at her decades in daytime with TV Insider. “It will be very hard to leave GH,” the actress admitted. “There are people in that building who have been a part of my life for 38 years and I will miss them dearly. But I want to keep growing, learning new things, living in new places, in order to expand my mind.”

MUST SEE: Explore the Epic History of GH’s Edward Quartermaine! 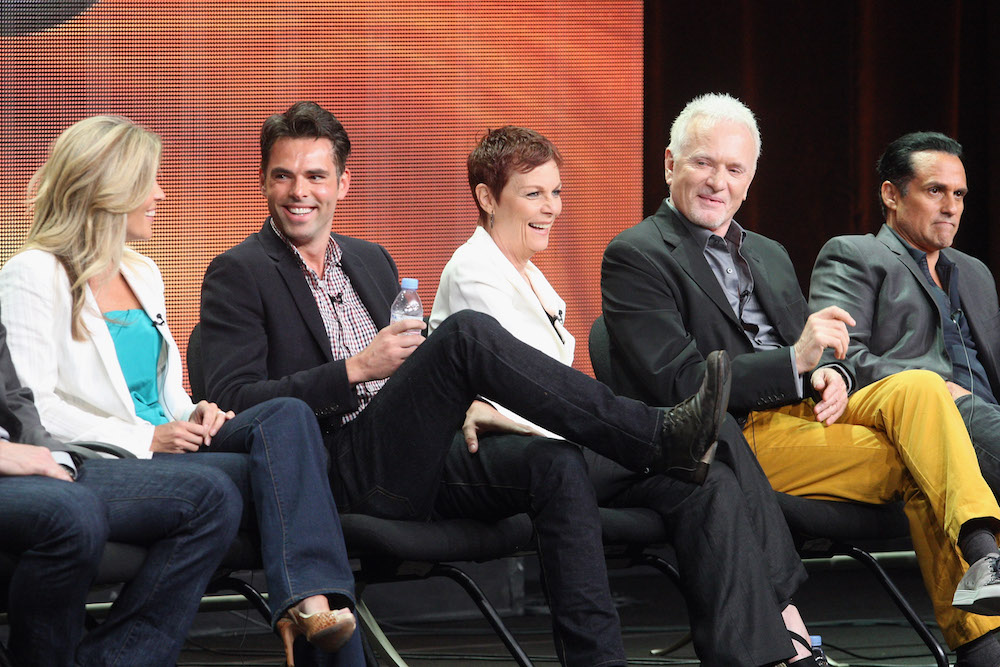 But while Elliot would miss the friends she’s leaving behind in the cast and crew, she confessed that she wouldn’t miss the acting. “I have logged enough man hours in front of the camera that I can actually retire with a pension from my union, something I am extremely proud of,” she revealed. “But, as far as acting goes, I am full. I am satiated.”

Recently, Tracy was involved in a disastrous reunion with her ex-husband Paul, who turned out to be a serial killer. She also has befriended Hayden and Finn, and gotten mixed up in their relationship as well as keeping the hospital from going out of business.

Should Elliot actually follow through with her promise to retire from acting, legions of fans will be devastated, but would also wish her well in the next chapter of her life.

Take a look back at Elliot’s epic career in daytime in the special flashback gallery below!