When Amy took Nathan to meet his publisher in the June 20 episode of GENERAL HOSPITAL, it’s only natural that some soap fans thought the actress playing Quinn Danvers looked familiar. And that’s because the new role is being played by ALL MY CHILDREN alum Jennifer Bassey!

Sponsored
Top Doctor Says You Should Be Doing This Every Morning — Here’s Why
After years of research, Dr. Gundry has released an informative video to the public showcasing exactly which foods he thinks are best for your digestion — and which you should avoid.
Watch Now 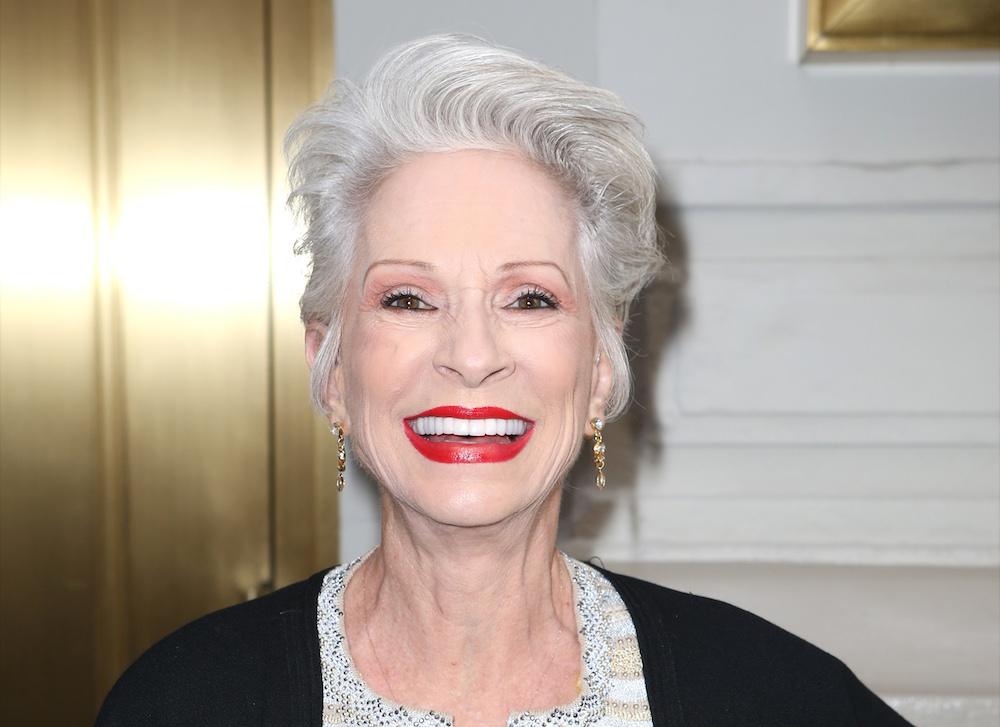 After roles on LOVE OF LIFE, THE EDGE OF NIGHT, and SOMERSET, Bassey joined AMC as Marian Colby in 1983 and became a fan favorite, especially because of her character’s relationship with the beloved Stuart Chandler. In 1999, Bassey was nominated for the Outstanding Supporting Actress Daytime Emmy Award for her work on the soap.

However, after Stuart was killed off in 2009, Marian was so lost in her grief that she attempted to shoot her husband’s killer, landing her in a mental hospital. Bassey returned to AMC in 2011 for a few episodes in which Marian was reunited with Stuart, who it turns out, was still very much alive!

Check out our special flashback photo gallery below to see classic pics of Bassey on AMC and more!

Outside of daytime, Bassey has also appeared in the films 27 Dresses and Dunston Checks In as well as primetime series like 30 ROCK, BODY OF PROOF, and GREY’S ANATOMY. In November of 2016, the actress revealed that she had become engaged to actor George Bamford. 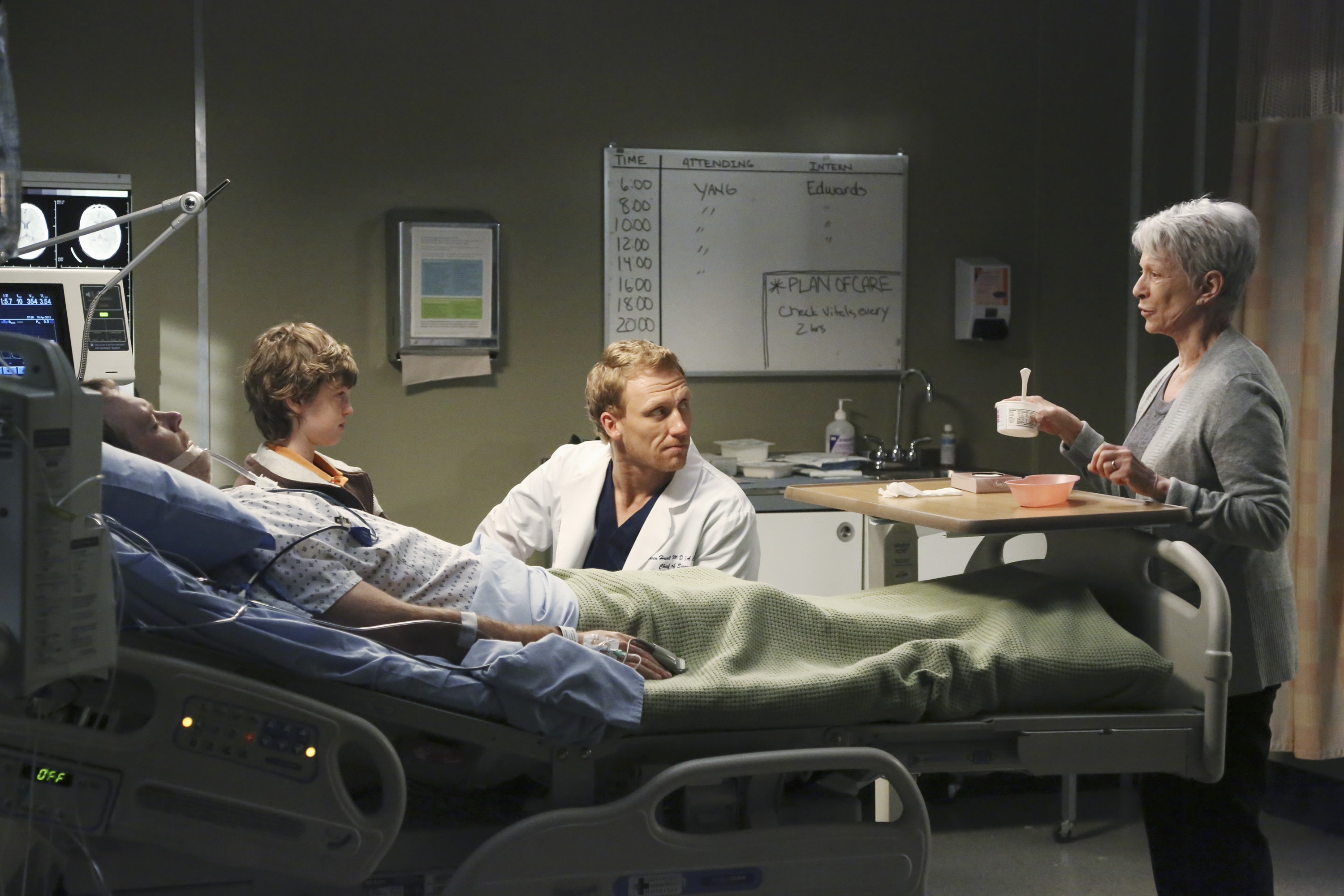 Many fans suspected that Bassey might be the latest actress to play Helena Cassadine on GH, except that Constance Towers already recently reprised the role](http://abc.soapsindepth.com/posts/helena-general-hospital-127874). While the actress is playing the newly-created role of publishing executive Quinn Danvers, now that ABC has regained the rights to AMC and ONE LIFE TO LIVE characters from Prospect Park, some longtime Pine Valley fans were really hoping she’d be playing Marian again.

But whatever role Bassey is playing, it’s still wonderful to see the talented actress back in daytime again!