Since leaving the role of GENERAL HOSPITAL’s Lucky Spencer, Jonathan Jackson has found success as singer-songwriter Avery Barkley on the primetime drama NASHVILLE, but in real life, the actor/musician also performs with his band Enation, and they’ve just released their newest single! 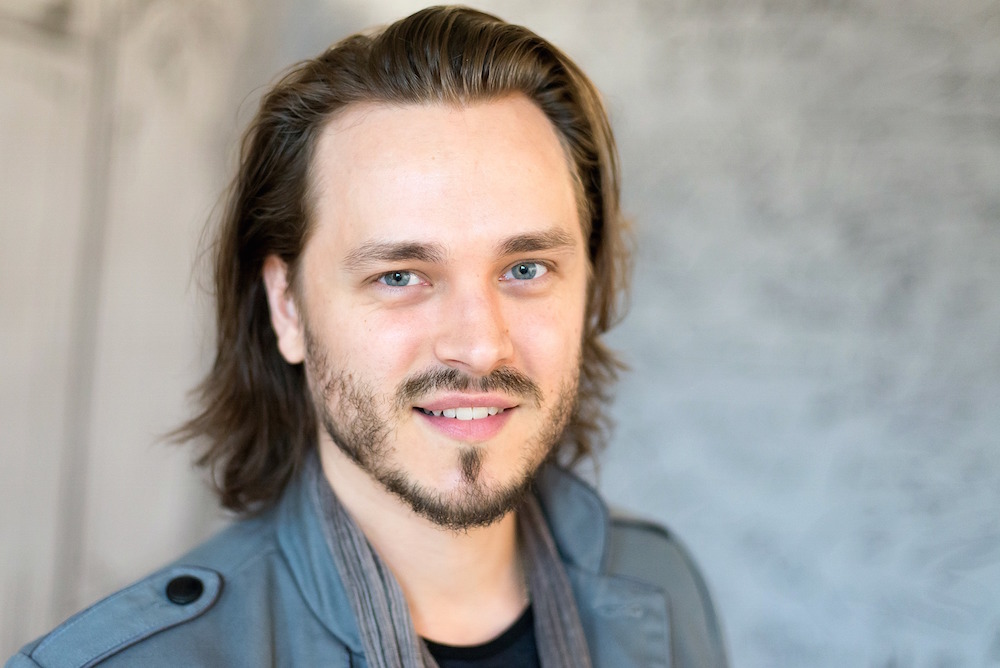 MUST SEE: GH Stars With Their Real-Life Siblings!

Enation is made up of Jackson, his brother, Richard Lee Jackson, and friend Daniel Sweatt. They have released several albums, and their song “Feel This” became a top 10 hit on the iTunes national rock chart when it was featured in the CW series ONE TREE HILL. Their newest single is from their upcoming full-length album, and is titled “Revolution of the Heart.”

“This is the most anti-political political song I’ve ever written,” Jackson declared on his website. “Our world is more divided than ever it seems. We need to love each other and remember our common humanity. The deeper longing that I’m ‘marching for’ personally is a revolution of the heart.”

You can purchase “Revolution of the Heart” on iTunes and Amazon, and you can preview the driving rock track right here!

MUST SEE: Young Soap Stars Who Have Kids of Their Own Now!

Take a look back at some of Jackson’s most memorable moments growing up on GH in our special flashback gallery below!