“Can’t wait to share my new project with y’all!” the actress posted to Twitter. “Finally, the lead! 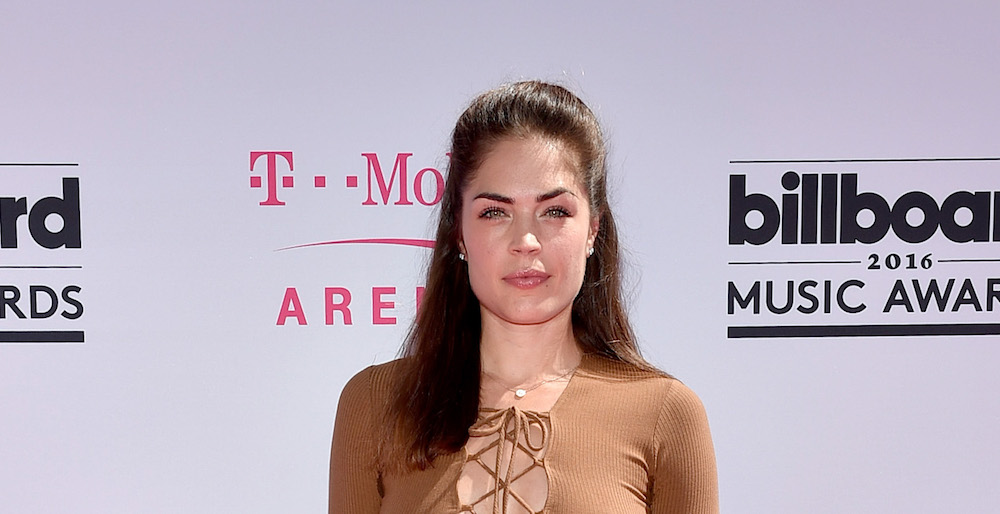 Thiebaud shared a Snapchat video where she held up a copy of the script and told her fans, “My first lead of a film. Right here!”

Despite fans congratulating her and begging for more details the actress hasn’t yet revealed any further information about the project, though she did add, “I’m over the moon excited!”

The cover of the script reveals that the title of the film is The Abduction of Angie and that it’s written by Meagan Nots. But whether that means Thiebaud will be playing the titular abducted Angie or perhaps the mother of an abducted child named Angie, we can’t say quite yet.

Back in December of 2016, Thiebaud relocated to New York City, where she did some auditioning and even performed on stage in a sketch comedy show. She also appeared in the Hallmark Channel movie Love at First Glance which aired on Valentine’s Day. However, she announced her to Los Angeles in the middle of March with an Instagram post declaring: “I’m back!”

Although GH fans would dearly love to see Thiebaud bring Britt back to Port Charles — as would her on-screen mother, Kathleen Gati (Obrecht) — it would seem that for the time being, they’ll have to simply look forward to the actress’ upcoming movie.

Take a look back at the fun Thiebaud had on GH with the awesome photos she took with her former castmates in the gallery below!

As soon as we have more details on The Abduction of Angie, including Thiebaud’s role and when and where you’ll be able to see it, we’ll be sure to let you know, so stay tuned!