During the first of the two episodes where GENERAL HOSPITAL paid tribute to the late Peter Hansen, Kin Shriner (Scotty) took to Twitter for a special Q&A session with the fans to discuss Scotty’s relationship with his father, Lee Baldwin, and his own relationship with Hansen, with whom he worked for decades on both GH and sister soap PORT CHARLES. 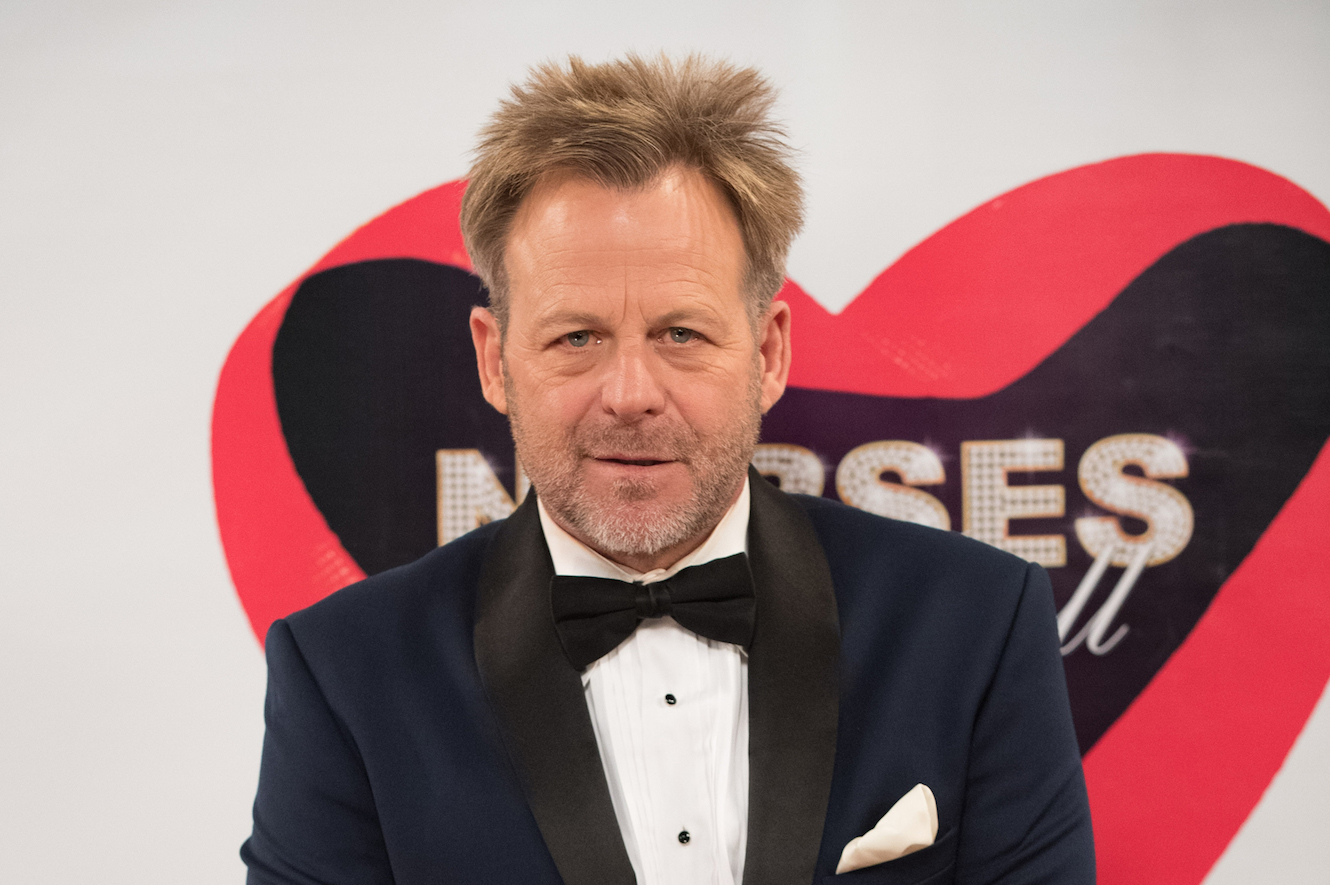 MUST SEE: A Special Tribute to GH’s Beloved Lee Baldwin

When a fan asked for his fondest memory of working with Hansen, Shriner replied, “My breakfasts with him.” Lee and Scotty’s relationship was always contentious, but they had their moments. The actor also admitted that the most memorable scene that he and Hansen shared together on screen was “the one where he starts drinking and I try to stop him.”

Shriner also revealed that he and his TV parents had such remarkable chemistry on screen because they nurtured it off the set with breakfasts and having lunch together every day like a real family. And while he has kept in touch with his TV daughter, Carly Schroeder, having her back on the GH set as Serena was a very special moment for him.

During the Q&A, Shriner fielded questions ranging from his favorite GH scene of all time to Scott’s romantic future and even some about his real life!

Check out some of Shriner’s revealing answer in the special gallery below!