Kirsten Storms is a fan-favorite as GENERAL HOSPITAL’s Maxie Jones, so it’s only natural that viewers take a keen interest in the actress’ health. Since joining the soap in 2005, Storms has been forced to take multiple leaves of absence — although one of them was happily a maternity leave to welcome her baby girl Harper into the world!

After a five-year stint on DAYS OF OUR LIVES as Belle Black, Storms starred in the short-lived Aaron Spelling primetime series CLUBHOUSE before returning to daytime as GH’s Maxie Jones. In 2011, she left the role for medical reasons and was temporarily recast with Jen Lilley (ex-Theresa, DAYS) for nearly a year.

It was later revealed that Jones was suffering from endometriosis, which is a medical condition where tissue that normally grows inside the uterus grows outside of it. It can cause chronic pain, and there is no known cure, so it can only be managed. Storms returned to GH in 2012, leaving again in 2014 to take a few months off for maternity leave to give birth to her daughter with then-husband Brandon Barash (ex-Johnny, GH).

Daytime viewers were then taken by surprise in May of 2016 when GH announced an unexpected recast, replacing Storms with Molly Burnett (ex-Melanie, DAYS) The actress reached out over social media to let her fans know the reason for the break.

“I am taking a little break from work due to some skin issues I’ve been having,” Storms posted to Twitter, Facebook, and Instagram. “My doctors say my breakouts are due to stress, but shouldn’t take too long to get under control. I can say that I’m on the better end of it now. However, it was becoming too difficult for GH to cover up. And we all know in this business, appearance is important.”

Thankfully, this medical leave was much shorter, lasting only a few months. So fans were able to have Storms back as Maxie as her relationship with Nathan finally made that walk down the aisle! Of course, shortly after the supercouple tied the knot, it was Nathan’s portrayer, Ryan Paevey, who took some time off from the soap to shoot a movie! 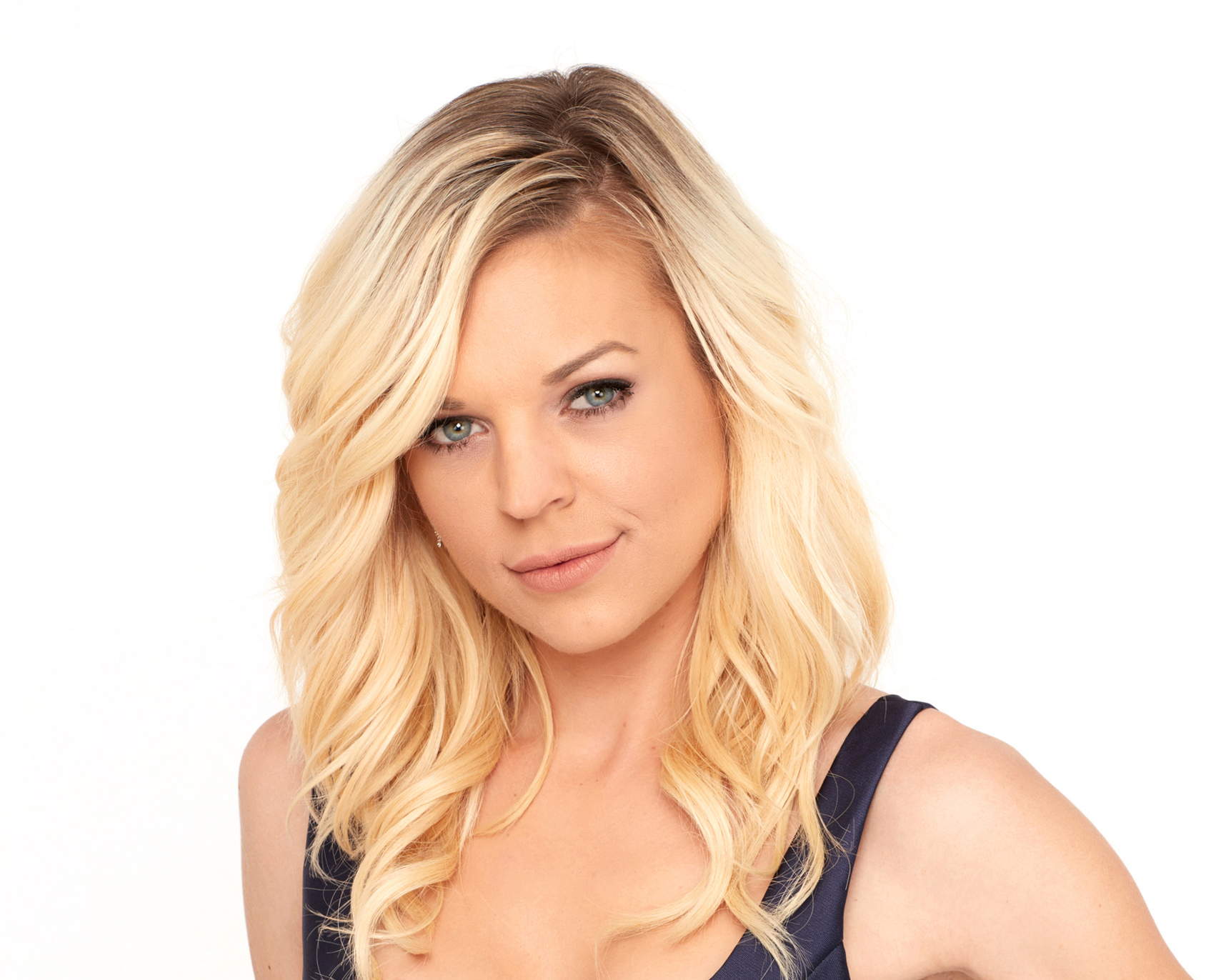 However, in March of 2017, it was revealed that Storms would once again be taking time away from the rigors of daytime television for personal reasons. But a rep for GH promised it would not affect her status with the soap, so her job would be waiting for her upon her return. And in May, Storms promised her fans she was coming back soon. She also revealed that she is suffering from severe depression. “I’ve been doing much better as of late,” she tweeted, “and look forward to returning to work soon.”

Thankfully, Storms was back on the soap at the end of July, and we join GH fans in wishing Storms continued good health because we just can’t imagine Port Charles without its Maximista!

See how Storms has always been beautiful throughout her entire daytime career in our gallery below!