Daytime fans will be familiar with Maree Cheatham from her roles as Lucy’s wacky aunt Charlene on GENERAL HOSPITAL or original DAYS OF OUR LIVES heroine Marie Horton, but they might not recognize her in the special Halloween episode of THE MIDDLE airing on Tuesday, Oct. 24, at 8 p.m.! “Worked in old age makeup and a gray wig,” the actress confided to Soaps In Depth before joking: “Sigh. And we work so hard at staying younger looking!” 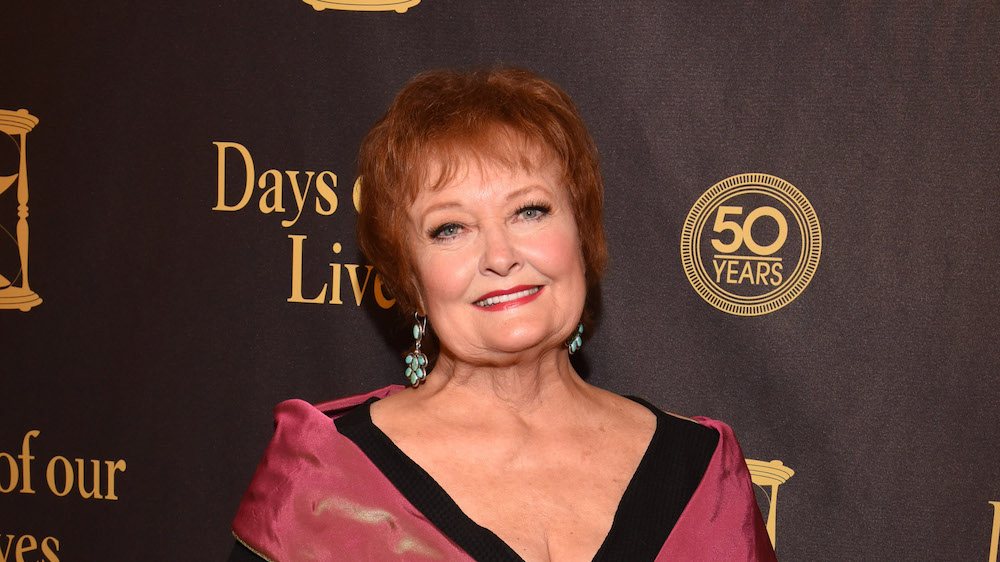 (Photo Credit: Vivien Killilea/Getty Images for Days Of Our Lives)

The episode, titled “Halloween VIII: Orson Murder Mystery”, Cheatham portrays Sylvia, an elderly widow who welcomes Frankie and Brick into her home on Halloween. They suspect the old lady of murdering her sister decades ago, but the truth is something they would never have expected!

Cheatham was one of the original cast members of DAYS, playing beleaguered heroine Marie Horton who eventually left to become a nun. After that, she landed on SEARCH FOR TOMORROW playing Stephanie Wilkins. And in 1987, she joined the cast of GH as Charlene Simpson, also making some appearances on the spinoff, PORT CHARLES.

In primetime, Cheatham appeared on the classic sudser KNOTS LANDING, and more recently could be seen on shows like SAM & CAT, HART OF DIXIE, THE HAVES AND THE HAVE NOTS, and BASKETS.

Take a look at Cheatham in some classic pics from her time at DAYS below!