We’re always curious to hear what actors want to see for their characters… but we were hard pressed to get anything out of GENERAL HOSPITAL star Michelle Stafford (Nina)!

“Honestly, I don’t care,” shrugs the daytime vet tells Soaps In Depth. “I have no ulterior motives, like, ‘I want to be with that guy.’ If they’re enjoying writing it, that’s great. I’m not trying to sound like a Girl Scout, but it’s my job to play it.” 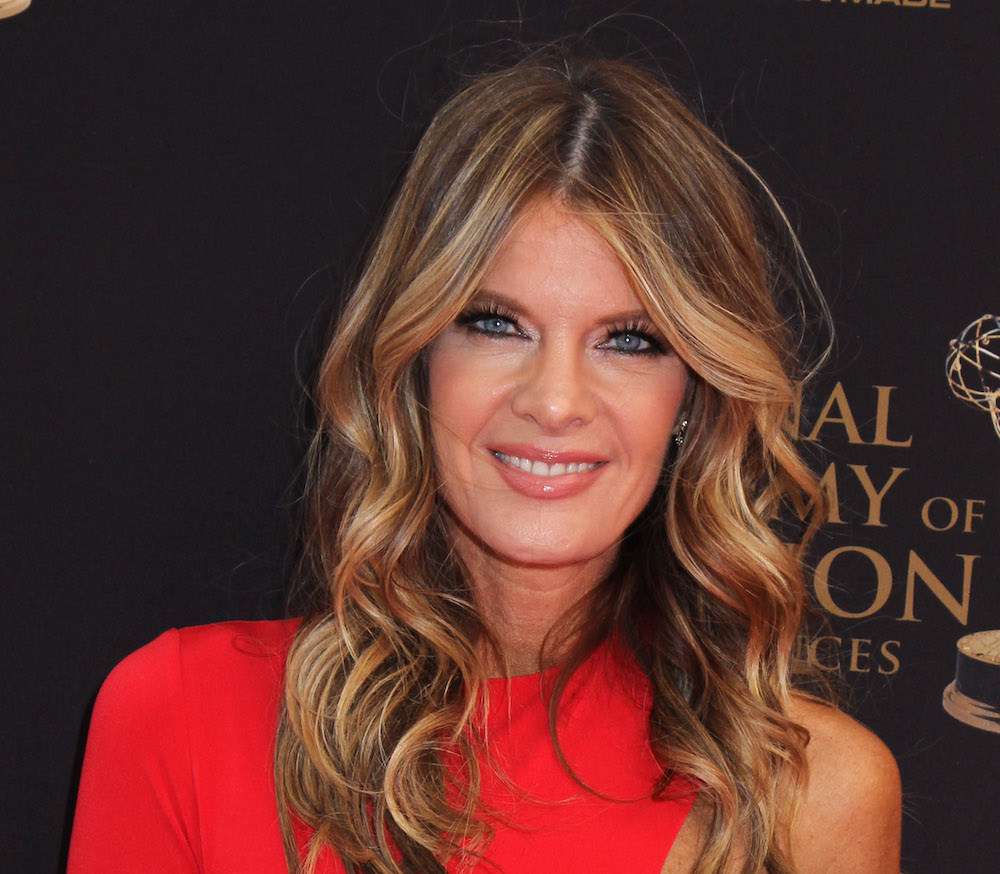 That said, she’s enjoying her alter ego’s recent story… as well as the accompanying Twitter commentary of our executive editor, Richard M. Simms.

“It was so funny when Richard tweeted that Nina should not care about Charlotte now that she actually has the kid,” laughs Stafford. “I’m always saying that! She just wanted a child because hers was taken away from her, but when she gets it, she’ll be like, ‘You’re a pain in the butt!’”

Stafford herself has nothing but love for her real-life children, Natalia, 7, and Jameson, 15 months, as you can plainly see in the beautiful family photo gallery below!

For more of our interview with Stafford, pick up the current ABC issue of Soaps In Depth Magazine, on sale now!