Grahn’s first television role was as Beverly Wilkes, Marco Dane’s secretary on ONE LIFE TO LIVE, which she played from 1980-82. In 1985, she was cast as the groundbreaking character of attorney Julia Wainwright on NBC’s SANTA BARBARA. Sadly, the soap was canceled in 1993. But in 1996, Grahn joined GH as another headstrong lawyer, Alexis Davis, a role she continues to play to this day. 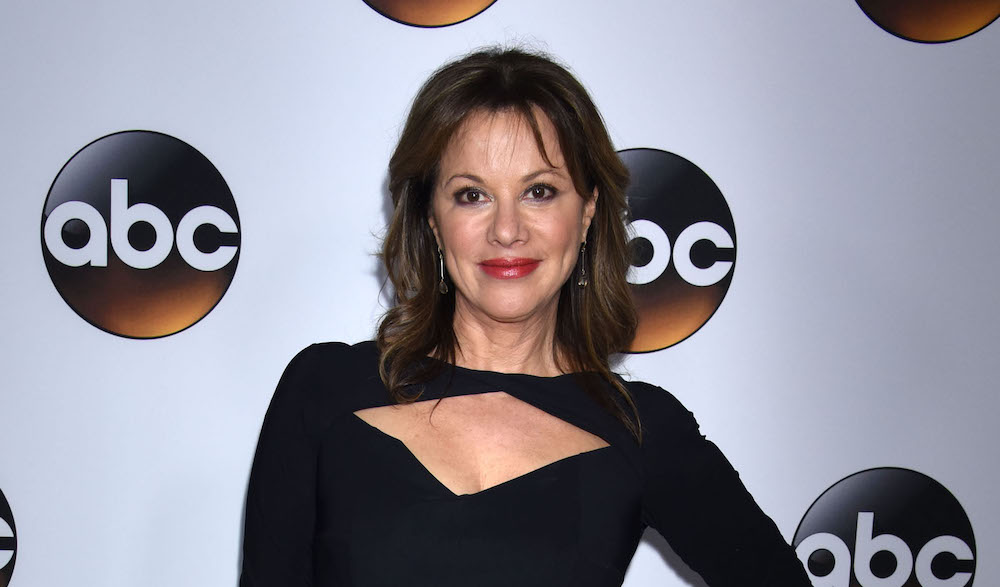 MUST SEE: The Hottest Red Carpet Looks From the Daytime Emmys Nominee Reception!

During her daytime career, Grahn’s acting has earned her eight Daytime Emmy Award nominations. She took home one in 1989 for SANTA BARBARA and another in 2012 for GH. In 2006, she also was nominated for Outstanding Special Class Special for co-hosting SOAPnet Reveals ABC Soap Secrets!

Grahn has also appeared in many different primetime shows, and can be spotted in episodes of LITTLE HOUSE ON THE PRAIRIE, MURDER, SHE WROTE, MAGNUM P.I., KNIGHT RIDER, and BABYLON 5 among others.

In real life, Grahn has one daughter, Kate, but on GH, Grahn has three girls: Sam, Kristina, and Molly, affectionately known to fans as the “Davis Girls.” Grahn’s pairings with Wally Kurth’s Ned, Maurice Benard’s Sonny, and Ingo Rademacher’s Jax have all proved to be big hits with viewers, but her most recent coupling with William deVry’s Julian has proved to be incredibly popular with the daytime audience.

Check out some of Grahn’s awesome selfies with her GH castmates in the fun gallery below!