Nicolas Bechtel (Spencer) was back at the GENERAL HOSPITAL studios!

“Look who stopped by to say hi!” executive producer Frank Valentini tweeted with a pic of the two of them looking thoughtful.

Bechtel posted his own photo of them hanging out together chatting on a couch, explaining, “Stopped by GH to talk daytime with Frank Valentini. It was great to see him.”

Stopped by @GeneralHospital to take Daytime with @valentinifrank It was GREAT to see him ✌🏽✌🏽 pic.twitter.com/F4uDGGs9sI

MUST SEE: Hillary B. Smith Joins the GH Cast!

While neither Valentini or Bechtel mentioned anything about Spencer returning from boarding school anytime soon, GH fans are hoping that the pair were talking about possible storylines that could bring the Cassadine back to Port Charles.

Tyler Christopher (ex-Nikolas) chimed in on Twitter upon seeing the snap of his on-screen son, leading fans to also call for the return of both Spencer and Nikolas to the soap.

While he hasn’t been seen on GH in a while, Bechtel has been keeping very busy. The second season of his Disney Channel series, STUCK IN THE MIDDLE, is set to premiere on Friday, Feb. 3, with a special double-length episode titled “Stuck in the Waterpark — The Movie!” 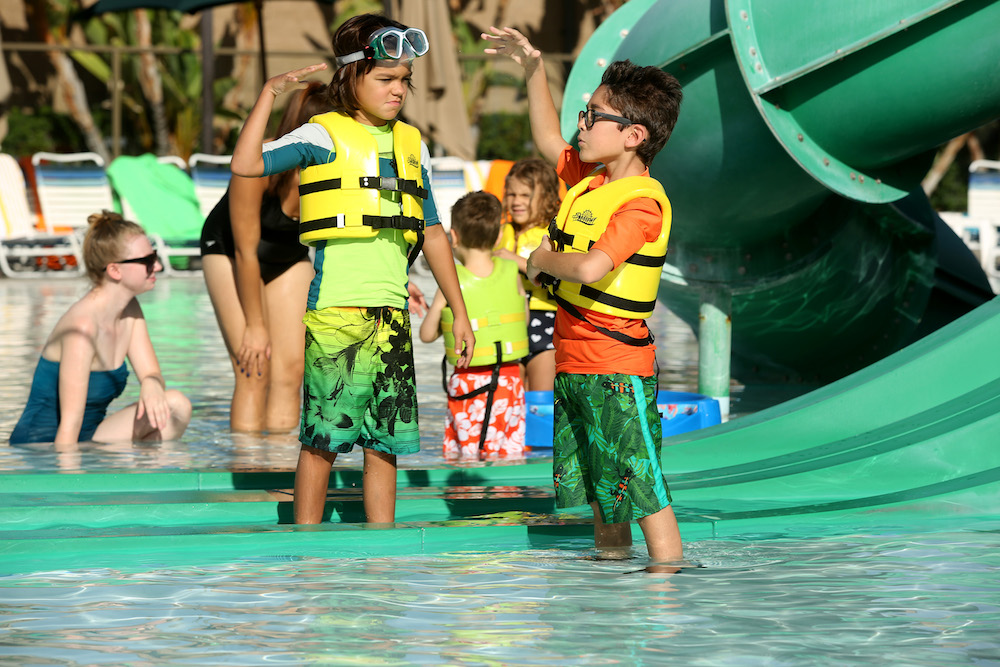 And Bechtel urged his fans to make sure to see the special hour-long “movie” episode when it premieres. “After Friday,” he tweeted, “it’ll be two half-hour episodes with less footage! Set those DVR’s!”

So fans can still get their fix of the talented actor while they await his inevitable return to GH!

It’s no wonder Bechtel likes spending time at the GH studio, even if he’s not working — just check out the gallery below to see how much fun he has with his castmates!