Ryan Paevey (Nathan) has announced that he is taking some time off from playing GENERAL HOSPITAL‘s top cop to play the bad guy a new movie! 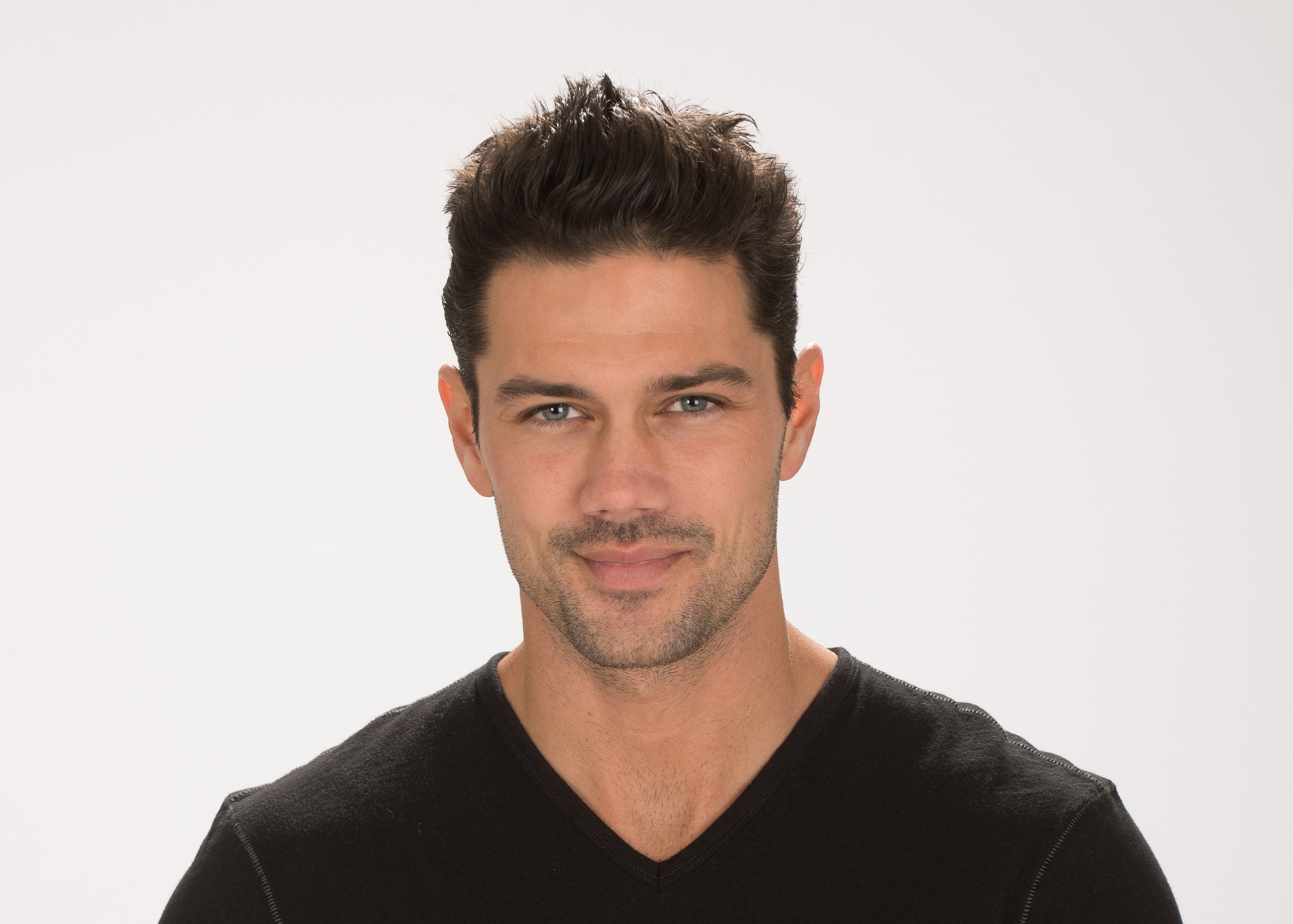 “I am taking a very brief break from GH for a little while to go and be the villain for a change,” the actor told KABC Los Angeles.

However, Paevey was reluctant to share any further details about the film or his role in it. “I don’t know how much I’m allowed to give you,” he admitted. “But I’m gonna be on a plane to Kentucky here in the next three or four days, and I’ll probably be there for about a month.”

Thankfully, a month isn’t a very long time, and there’s every chance that Paevey taped extra scenes before taking his break so Maxie and Nathan won’t be pushed onto the back burner now that they’re finally happily married. Though the hunk promised that the couple should enjoy some happiness before the next round of drama hits. “I think we’ll probably be happy and peaceful for a little while,” he assured fans. “You can breathe easy for a minute.” 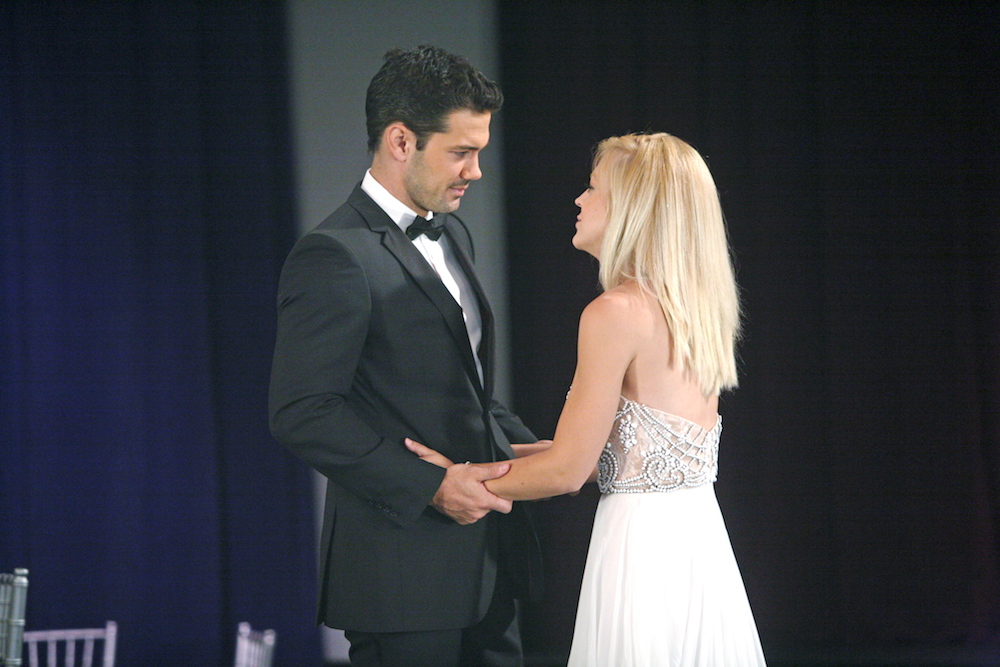 MUST SEE: Counting Down Kirsten Storm’s Most Popular Instagram Pics!

In the on-air segment, Paevey also discussed his jewelry-making and photography that he sells on his website, FortunateWanderer.com, as well as his love of the outdoors and his meteoric rise to success on GH.

“Oh man,” he confessed with a sigh. “I tell everybody this all the time. I periodically feel really undeserving of where I got. ‘Cause I got really lucky at strategically important times in one’s arc into doing stuff. So you work really really hard and when an opportunity comes by, you may be fortunate to be rewarded for said hard work.”

Well, Paevey has more than proven his talent on GH, and we look forward to finding out more about this new movie and seeing him play a bad guy for a change!

Check out some of Paevey’s wild adventures in the great outdoors courtesy of his Instagram pics in the gallery below!

For more on your favorite GH actors, keep reading the ABC edition of Soaps In Depth magazine!