Everybody wants something on GENERAL HOSPITAL, but will anyone get what they’re after?

Tracy wants the truth about Samira at all costs, and doesn’t even mind calling in a favor from a friend who honestly has better things to worry about than helping her right now! Meanwhile, Monica finds herself running interferences for Samira when immigration comes knocking at the Quartermaines’ door. And while Jason doesn’t want anything interfering with his plan for getting to the bottom of what’s wrong with Jake, Liz worries that he won’t appreciate Franco’s continued involvement in their son’s recovery! 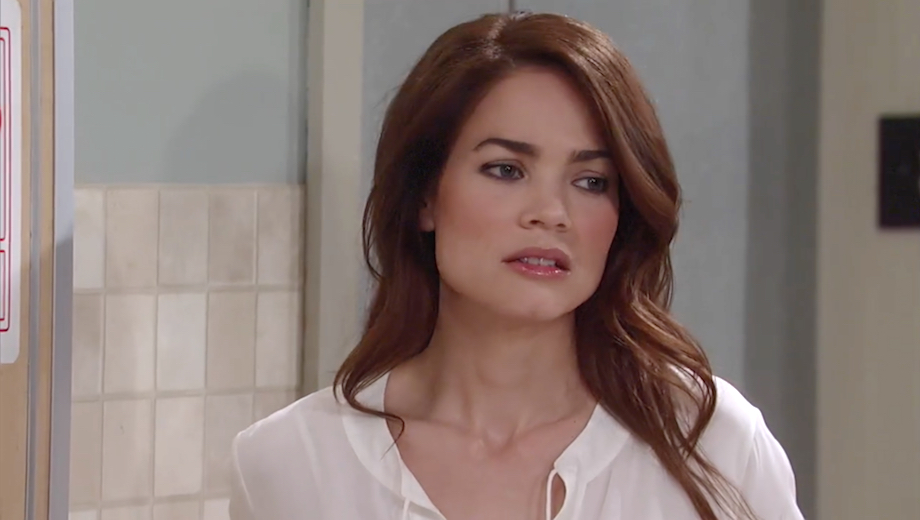 MUST SEE: Tyler Christopher Tells Us All About His “Scandalous” New Movie!

Seeing his father spiraling out of control, Michael tries to figure out exactly what Sonny thinks he’s doing. Is he trying to fix things with Carly or punish her? And over at the police station, Nelle has made another attempt to fix things after she destroyed so many lives, but even helping to keep Jax out of prison may not be enough. Is there anything Nelle can do to inspire Carly to forgive her?

Check out these spoilers from today’s dramatic episode, and for more GH Previews, keep reading the ABC edition of Soaps In Depth magazine!