After hearing voices and seeing hallucinations, Sam decides to try and figure out just what’s wrong with her. But does Dr. Griffin Monroe have the answers she’s looking for? Julian continues to try and put his life back together, but Olivia wants nothing to do with him and doesn’t want him to have anything to do with their son! Is there anything Julian can do to redeem himself? And after refusing to help Amy with her book deal, Nathan overhears something that might just cause him to have a change of heart.

MUST SEE: Maurice Benard, Brandon Barash, and Other Stars Who Are the Best Dads! 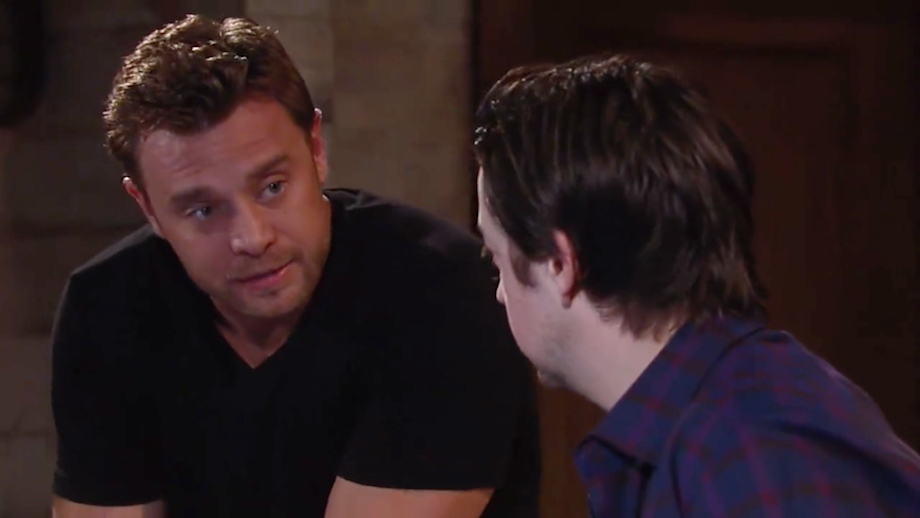 Unaware of the severity of Sam’s condition, Jason works tirelessly with Spinelli to figure out what Helena’s grand scheme might actually be. Having tracked down the man who delivered the magic kit containing the Chimera virus to Jake, Jason wonders if his son might still be in danger. Helena’s henchman is still hanging around Port Charles, but what does he want? And if Helena is truly dead, then who is the one pulling the strings now?

Check out these spoilers for today’s thrilling episode in the gallery below, and for more GH previews, keep reading the ABC edition of Soaps In Depth magazine!