A family is about to be torn apart on GENERAL HOSPITAL!

Despite Valentin being awarded custody of Charlotte, Laura remains determined to do whatever she can to help her daughter, Lulu, get the little girl away from the Cassadine, and she goes to an unexpected place for help. Struggling to forgive Sonny for what she believes happened between him and Nelle, Carly fears for the future of their marriage, but how desperate is she to save it? 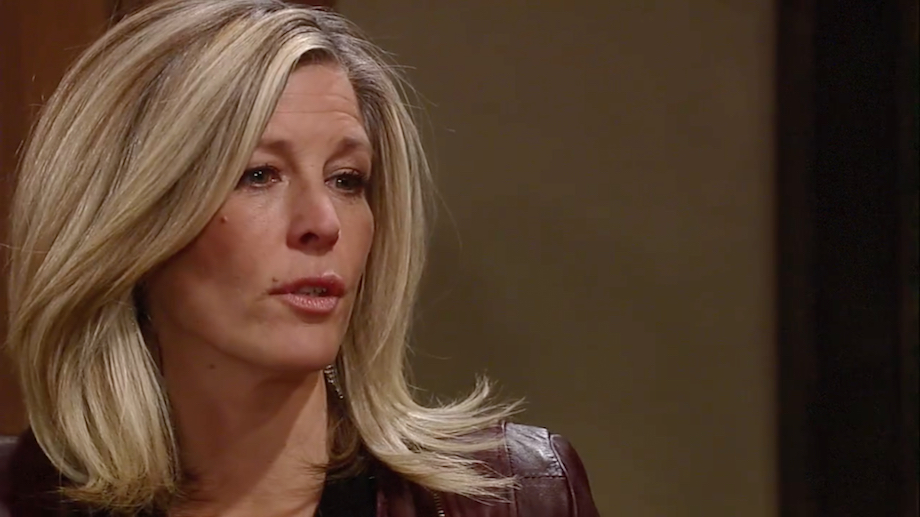 MUST SEE: Haley Pullos Came Up With the Best Story for How She Broke Her Arm!

Alexis’s grief over losing Julian is leading her to make some very questionable decisions, ones that could affect her entire future, and no one may be able to stop her. And Liz’s concern over Jake’s odd behavior resulting from his time in Helena’s clutches has led her to bring Jason in to help them figure out what’s wrong with their son. But she may come to regret that decision when Jason makes a shocking announcement!

Check out these spoilers from today’s episode in the gallery below, and for more GH previews, keep reading the ABC edition of Soaps In Depth magazine!