The truth is finally about to be revealed on GENERAL HOSPITAL!

In addition to Tracy seeking help from a very unlikely source, Anna continues working with Obrecht of all people to uncover the secrets of her past. But does Dr. O really hold the key to unlocking Anna’s memories? Mourning Julian’s death has sent Alexis back into the bottle, but an unexpected visitor could be just the thing to bring her back to sobriety. 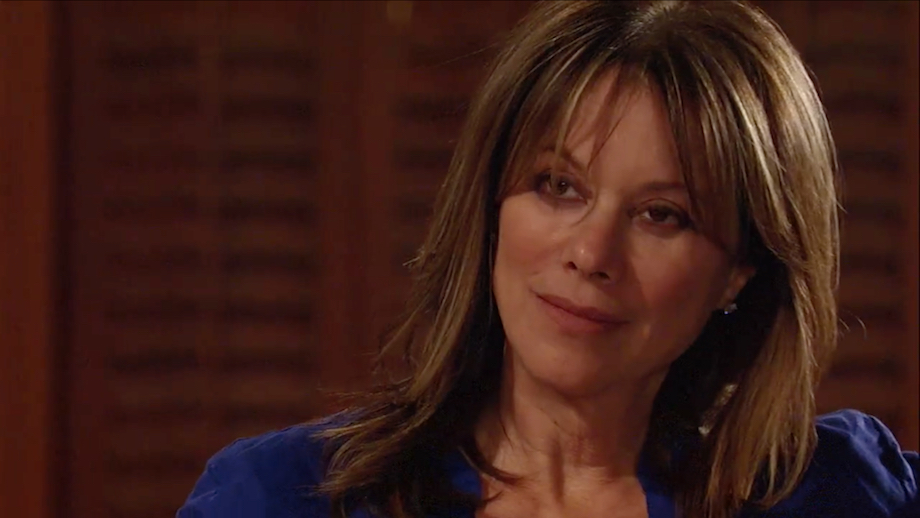 MUST SEE: Kelly Thiebaud Lands the Starring Role in a New Movie!

Meanwhile, Laura has some good news to share with Lulu regarding their battle to win custody of Charlotte away from Valentin and Olivia has a surprise for Ned. But the real shocker is what Lucy has to tell Sonny and Carly — the truth behind Morgan’s unstable behavior shortly before his death! When Sonny learns what Ava did, there is no place on Earth she’ll be able to hide from his vengeance!

Check out these spoilers for today’s explosive episode, and for more GH preview, keep reading the ABC edition of Soaps In Depth magazine!

MUST SEE: GH’s Haley Pullos Had the Best Story for How She Broke Her Arm!