Conflicts are brewing on GENERAL HOSPITAL that threaten to tear Port Charles apart!

Alexis visits Julian behind bars, and he doesn’t seem to think there’s any way out of this for them both. But does Alexis agree that they’re both trapped, or might there be some way out that can change their lives forever? Finn’s drug test came back positive, but Hayden suspects foul play and decides to take action to prove he’s clean. Meanwhile, Brad keeps boasting to Obrecht, and it’s not making him look very good! 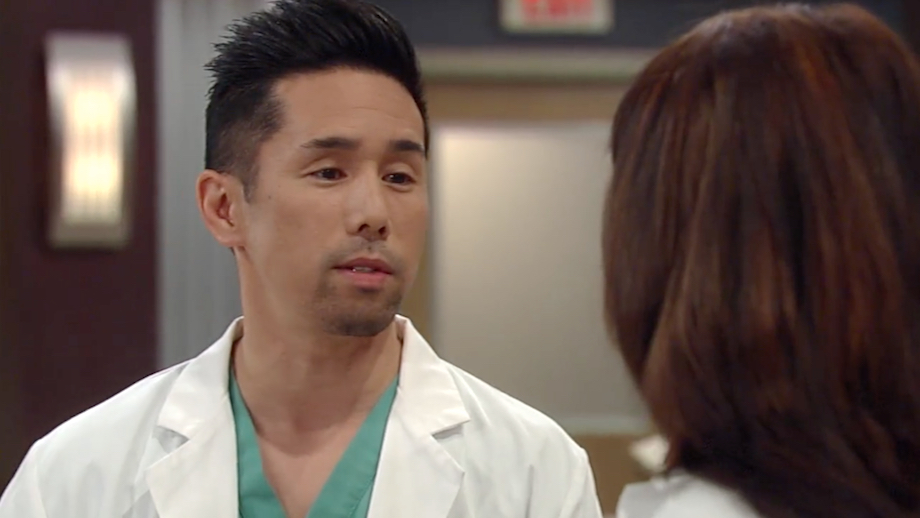 MUST SEE: Ingo Rademacher Previews His Return to Primetime!

Carly has decided to take Sonny to court, and as Michael looks over her plans, he is horrified to see just how ugly this divorce is going to get. Is there anything he can do to keep them from destroying each other? Smelling the blood in the water, Ava is hoping to use Sonny and Carly’s split to get her hands on her little girl, but she may not be as clever as she thinks she is!

Check out these spoilers for today’s dramatic episode in the gallery below, and for more GH preview, keep reading the ABC edition of Soaps In Depth magazine!

MUST SEE: Maurice Benard Opens Up About Bringing Vanessa Marcil Back as Brenda!