The tension is getting ready to explode on GENERAL HOSPITAL!

Just as Curtis was making progress in his relationship with Jordan, his Aunt Stella arrived and insinuated herself into his life! She clearly doesn’t approve of his new lady friend, but how far will she go to keep them apart? Meanwhile, Jordan decides that it’s time to break the news about her and Curtis to TJ. How will her son respond? Over at the police station, Valentin has been having a series of visitors, none of whom have brought him good news. Lulu insisted he hand over Charlotte to her and Nina served him with divorce papers, but this most recent guest could be worst one yet! 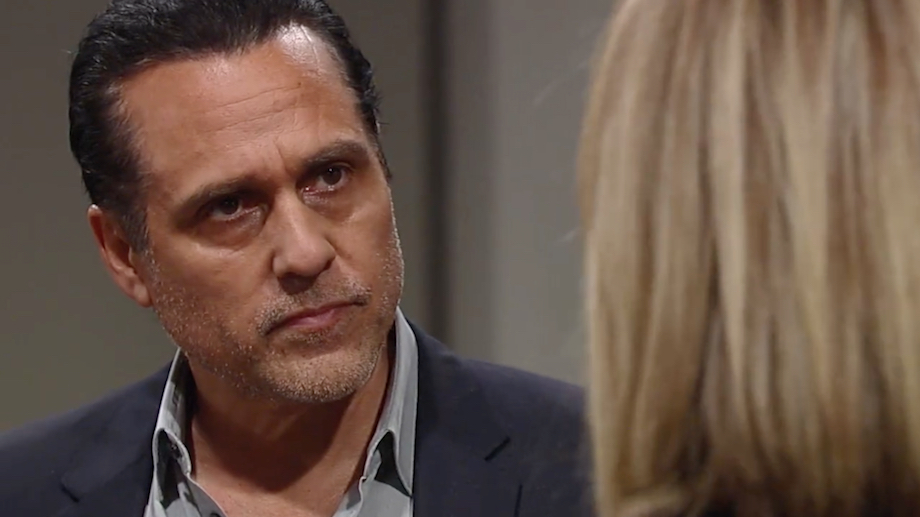 With Ava languishing in the hospital struggling to recover from her burns, Kiki is beside herself. She doesn’t want her mother to die, but she can’t forgive Ava for what she did to Morgan. Thankfully, the young woman has Dillon’s support, but will it be enough? Michael wants revenge for his brother’s death, but what exactly does he have in mind to make Ava pay? And Sonny and Carly think they know how to get justice for Morgan’s death, but it’s going to take help from an unlikely ally who may not want anything to do with them!

MUST SEE: Kirsten Storms Is Back at the GH Studio!