After Andre was revealed to be the reason two men shared the same memories of Jason Morgan, the shrink quickly skipped town, which led GENERAL HOSPITAL fans to believe that actor Anthony Montgomery was leaving the soap. However, the actor responded to viewers who have been peppering him with questions on social media to tease that the story isn’t quite over yet! “I’m not ignoring you,” he tweeted. “All I can say is Andre will still be around. Keep tuning in to see how the mystery unfolds!” 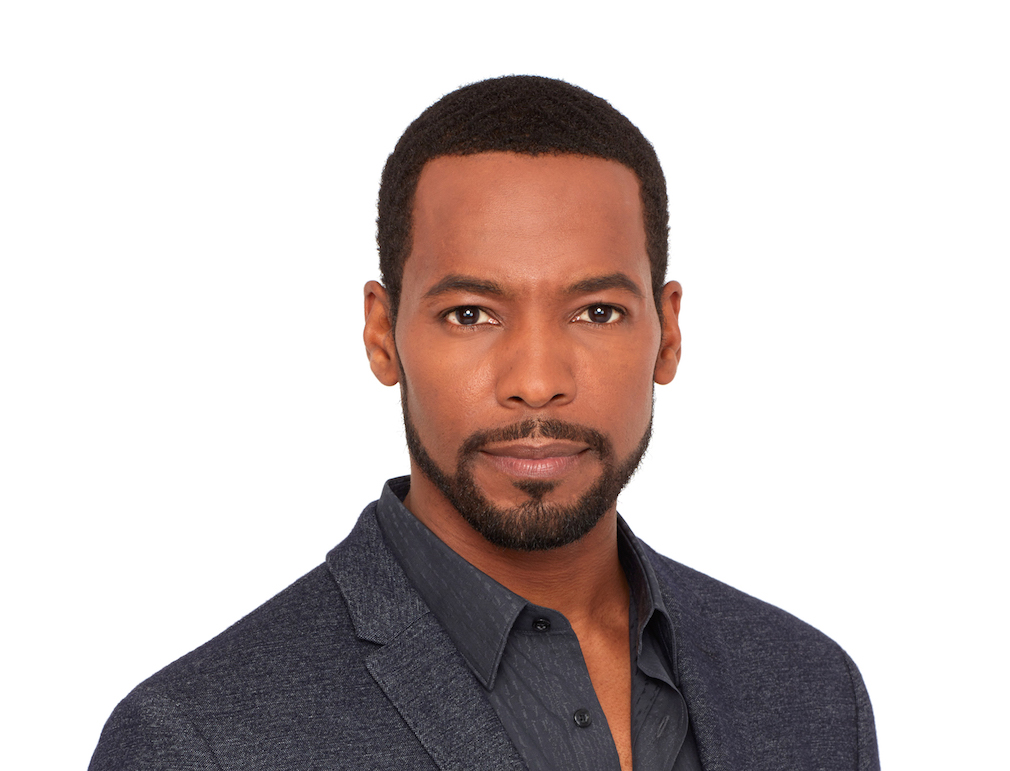 GH fans who still need a fix and don’t feel like waiting can catch Montgomery as Reverend Reynolds in the new film The Preacher’s Son alongside Clifton Powell, Jaleel White, and Valerie Pettiford. The movie, based on the New York Times Best Seller premieres on BET Saturday, Nov. 18 at 8 p.m. ET.

In November of 2016, the actor worried some of his fans when he tweeted: “Happy Sunday, ya’ll! Had a terrific meeting last night about me being part of an exciting new Sci-Fi series after my time is done on GH.” However, Montgomery quickly clarified things before the rumors got out of hand. “The team behind the new Sci-Fi series want me to join their show after I’m done on GH, whenever that is,” he posted. “I’ll be around as Andre Maddox for at least three more years. As long as the fans keep wanting him around. I’m looking forward to the fun we’re going to have on GH. There’s a lot to do with Dr. Maddox!”

Montgomery is popular with science fiction fans for his role as series regular Ensign Travis Mayweather on STAR TREK: ENTERPRISE from 2001-05. He has also created a comic book graphic novel called Miles Away about a teenager with special needs who battles aliens. 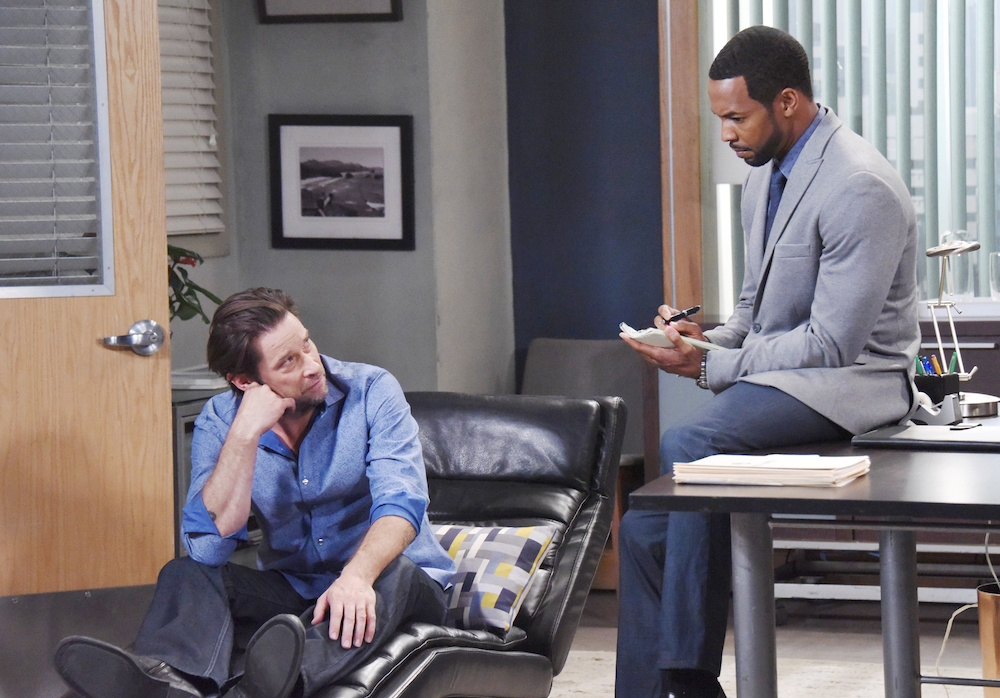 Andre failed to keep a lid on his secret once Franco started to realize the truth! (Photo Credit: XJJohnson/jpistudios.com)

There definitely was a lot more to do with Andre, revealing his involvement in the memory swap that gave two men the memories of Jason Morgan! But if Andre really is in league with the bad guys, he probably won’t last much longer in Port Charles once Sonny gets his hands on him! But if there’s still a twist coming that reveals Andre was forced to do it against his will, he could still be redeemed. So stay tuned to see what happens next!

Seeing how much fun Montgomery has with his GH co-stars, it’s no wonder he’s in no hurry to go anywhere! Check out his awesome selfies with his castmates in the gallery below!