It’s been a while since Johnny Zacchara has been seen on GENERAL HOSPITAL, but fans can look forward to seeing portrayer Brandon Barash on their screens again soon because he has been cast as Ernest Hemingway in an upcoming episode of TIMELESS scheduled to air on Monday, Feb. 6! 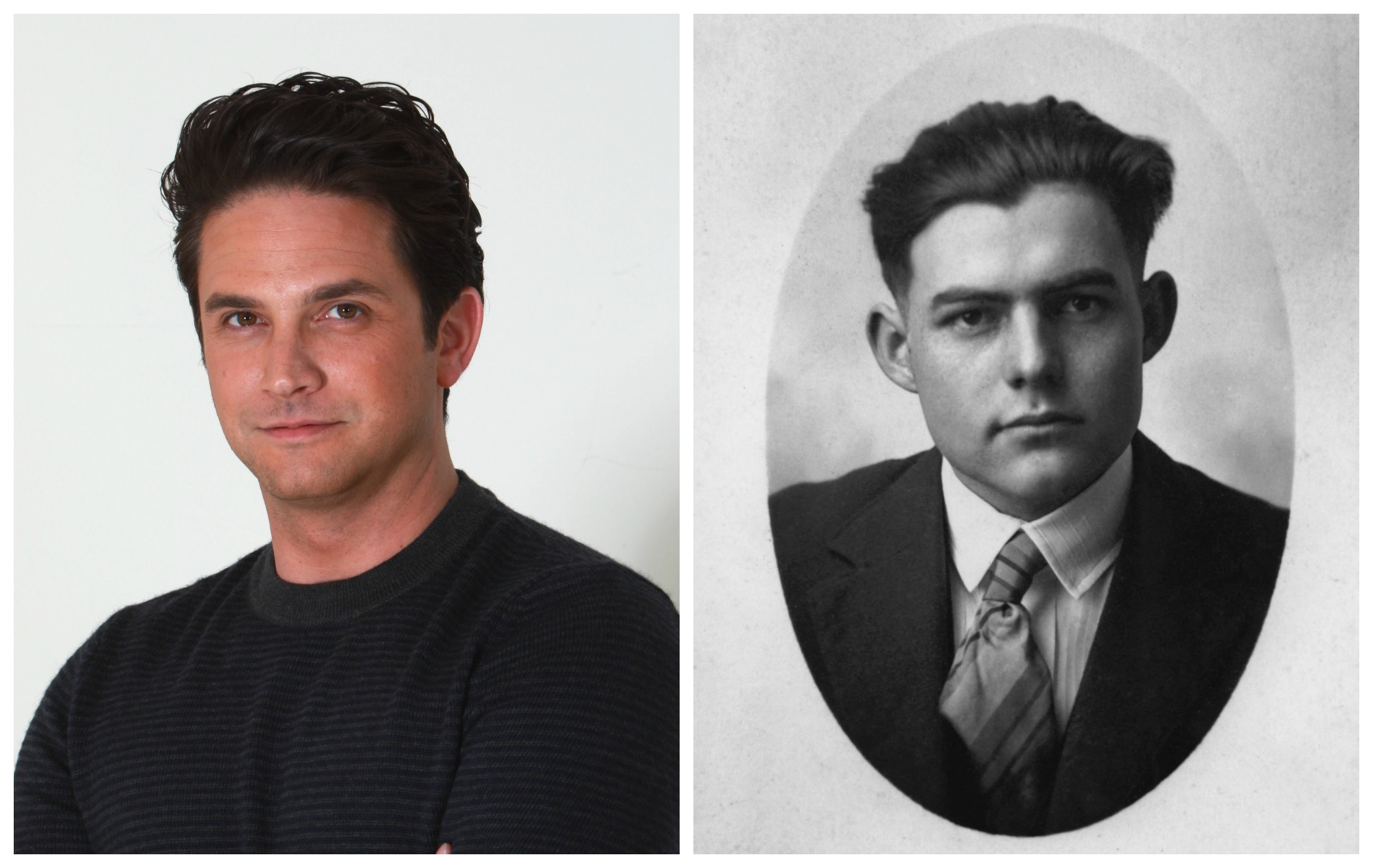 Barash will be appearing as the famous American novelist in an episode set in “Paris during the Jazz age after World War I,” the show’s executive producer told TVLine. Of course when the time-traveling heroes of the series encounter Hemingway, the budding novelist is just a newspaper reporter recovering from the war with the help of alcohol.

The GH alum isn’t the first soap star to appear on TIMELESS. The NBC series stars Abigail Spencer, who got her first big break in acting playing Becca on ALL MY CHILDREN in 1999. And GUIDING LIGHT’s Scott Bailey (Sandy) appeared as John F. Kennedy in an episode back in October of 2016.

After leaving GH in 2013, Barash has continued to pop in periodically for visits, the last time being around New Year’s 2016. But the actor has kept very busy with other projects, such as touring with his former GH castmates Steve Burton (ex-Jason), Scott Reeves (ex-Steven), and Bradford Anderson (Spinelli) in their band, Port Chuck. He also stars in the upcoming movie Stolen From the Cradle with actress Amanda Clayton.

See some of the family’s cutest photos in the wonderful gallery below!