Eagle-eyed viewers might have spotted GENERAL HOSPITAL fan favorite Carolyn Hennesy (Diane) during NBC’s Hairspray Live! broadcast. She wasn’t singing or dancing, but instead part of one of the special live ads that were done during breaks in the musical.

“What did everyone think of the Toyota commercial?” Hennesy tweeted during the show.

The actress was in the live Toyota ad dressed in a period ‘60s ensemble, posing next to the vintage and modern versions of the car and interacting with the spokesperson. “Great commercial,” she wrote on Instagram. “Fun night, fab gig!” 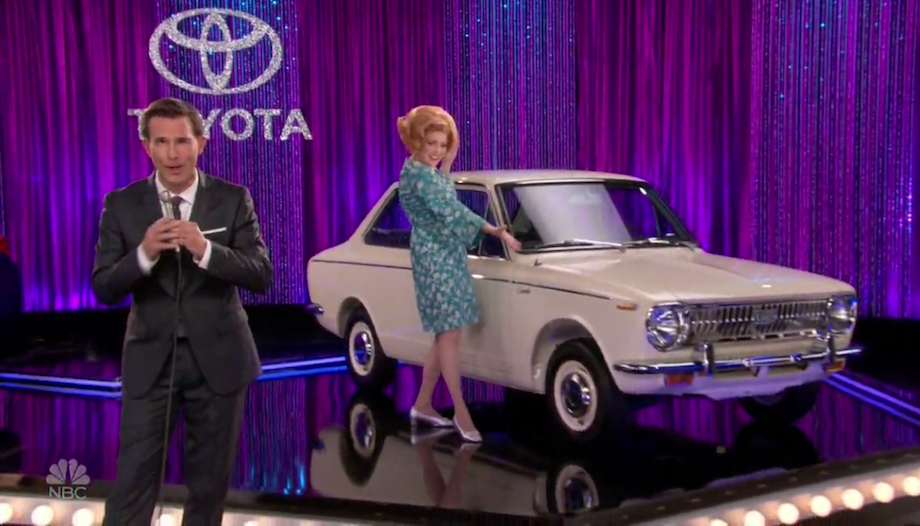 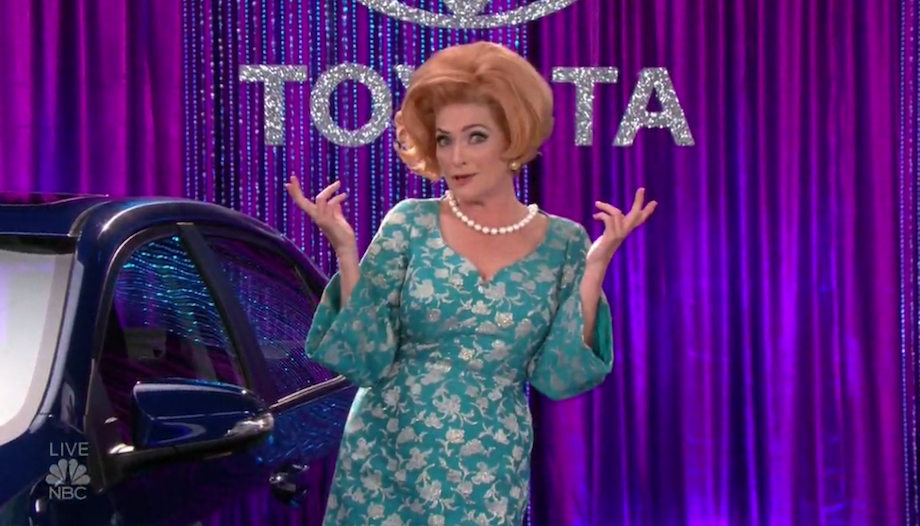 Hennesy looks amazing in that outfit and right at home in the swinging ‘60s! Now if only we could’ve seen her dancing along to “You Can’t Stop the Beat!”

See how much fun Hennesy has on set with her GH co-stars in the gallery below!