Don Swayze — younger brother of the late Patrick Swayze — is joining the cast of GENERAL HOSPITAL in the new role of Buzz! 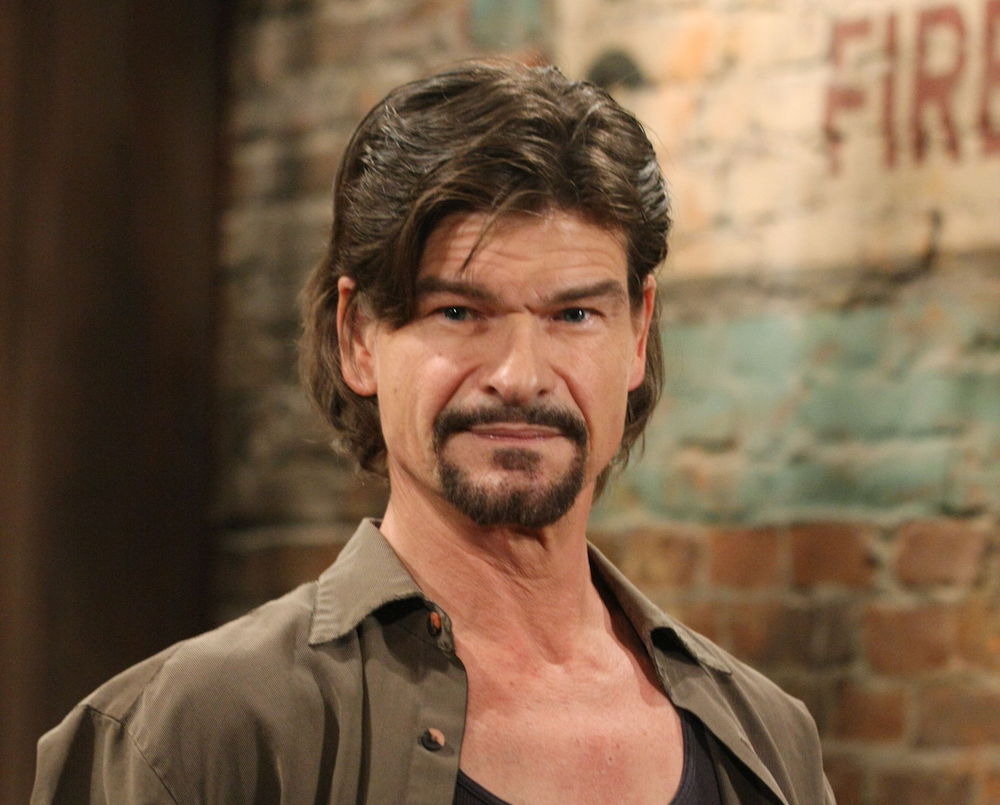 The actor will first air Thursday, Jan. 5, as a homeless man caught up in the twisted storyline revolving around Julian’s mysterious boss.

Swayze has an extensive resume that includes numerous film and television shows. He has appeared in the HBO series CARNIVALE and TRUE BLOOD, and was most recently seen in the Netflix series LONGMIRE.

This GH stint is not Swayze’s first foray into daytime. He appeared as Shaw, a thug who helped Adam fake his death on THE YOUNG & THE RESTLESS in 2010, sharing scenes with Eric Braeden (Victor), Peter Bergman (Jack), and Sean Young (ex-Meggie). In 2011, he played a pawn broker on DAYS OF OUR LIVES opposite Camila Banus (Gabi), Chandler Massey (ex-Will), and Francisco San Martin (ex-Dario)

MUST SEE: Brytni Sarpy Confirms She is Now on Recurring Status With GH

What clues might Buzz have to the identity of the person who has been making Julian’s life a living hell? Stay tuned!

Flash back to Swayze’s previous daytime roles in the gallery below!