Being a mom is a dangerous job, at least it is for GENERAL HOSPITAL star Emme Rylan (Lulu), who is currently recuperating from a broken nose! 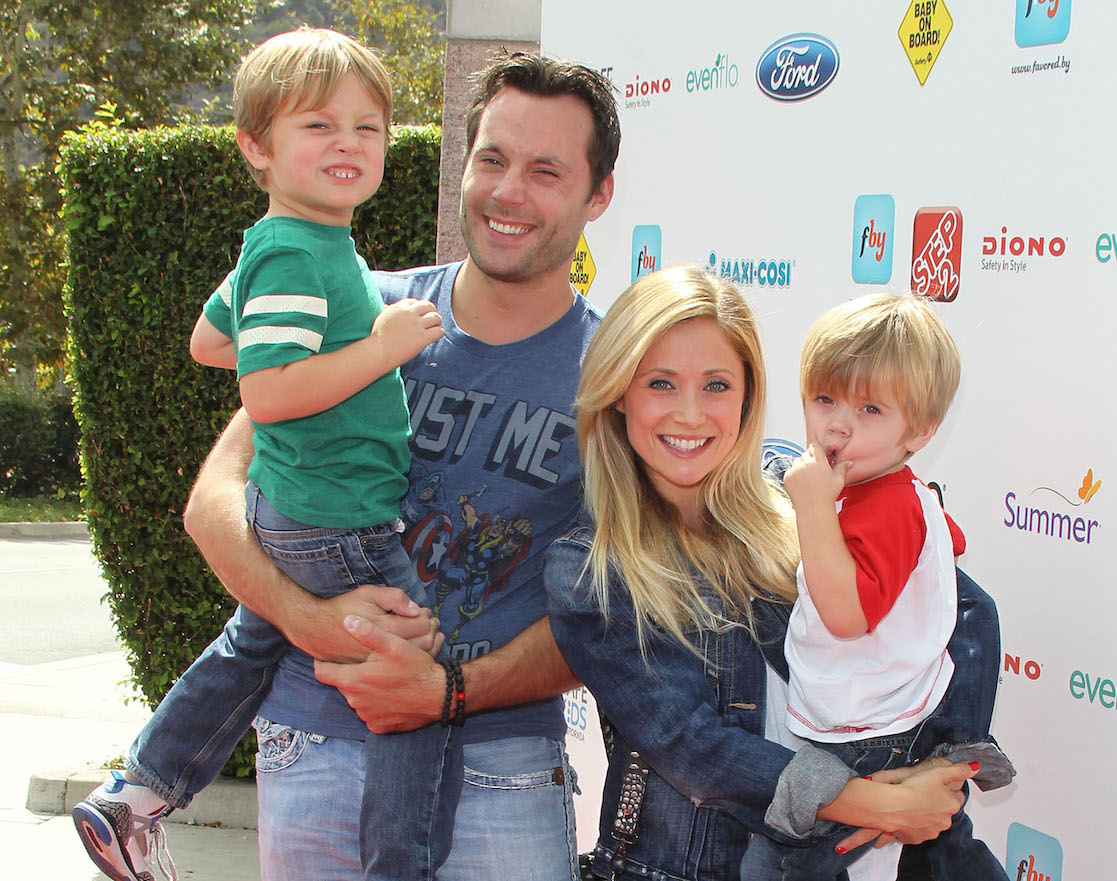 “So it finally happened,” the actress tweeted. “The price of playing outside with my boys. They broke my nose.”

In the hashtags, the petite Rylan joked that her sons, six-year-old Jackson and four-year-old Levi, are bigger than she is, and also revealed that she would need surgery on her nose. So unfortunately it doesn’t look like this injury is as harmless as when Levi took a scary tumble down the stairs back in July.

Just a week ago, Rylan revealed on Twitter that she and Don Money were installing a swing set in their back yard to surprise their kids, but hopefully that didn’t have anything to do with her accident!

Hopefully Rylan will have a speedy recovery, and it won’t impact Lulu’s storyline on the soap. At this point, there’s no word from GH as to whether Rylan will need to take time off from the show to heal, or if they’ll be writing the injury into the show.

For more on the stars of GH, keep reading the ABC edition of Soaps In Depth magazine.

Check out the photos below to see Rylan and her boys in happier, injury-free times!