The actress is best known for the iconic role of Laura Spencer on GENERAL HOSPITAL, a role she began playing in 1976. Her chemistry with Anthony Geary’s Luke made Luke and Laura a household name and the first epic daytime supercouple! 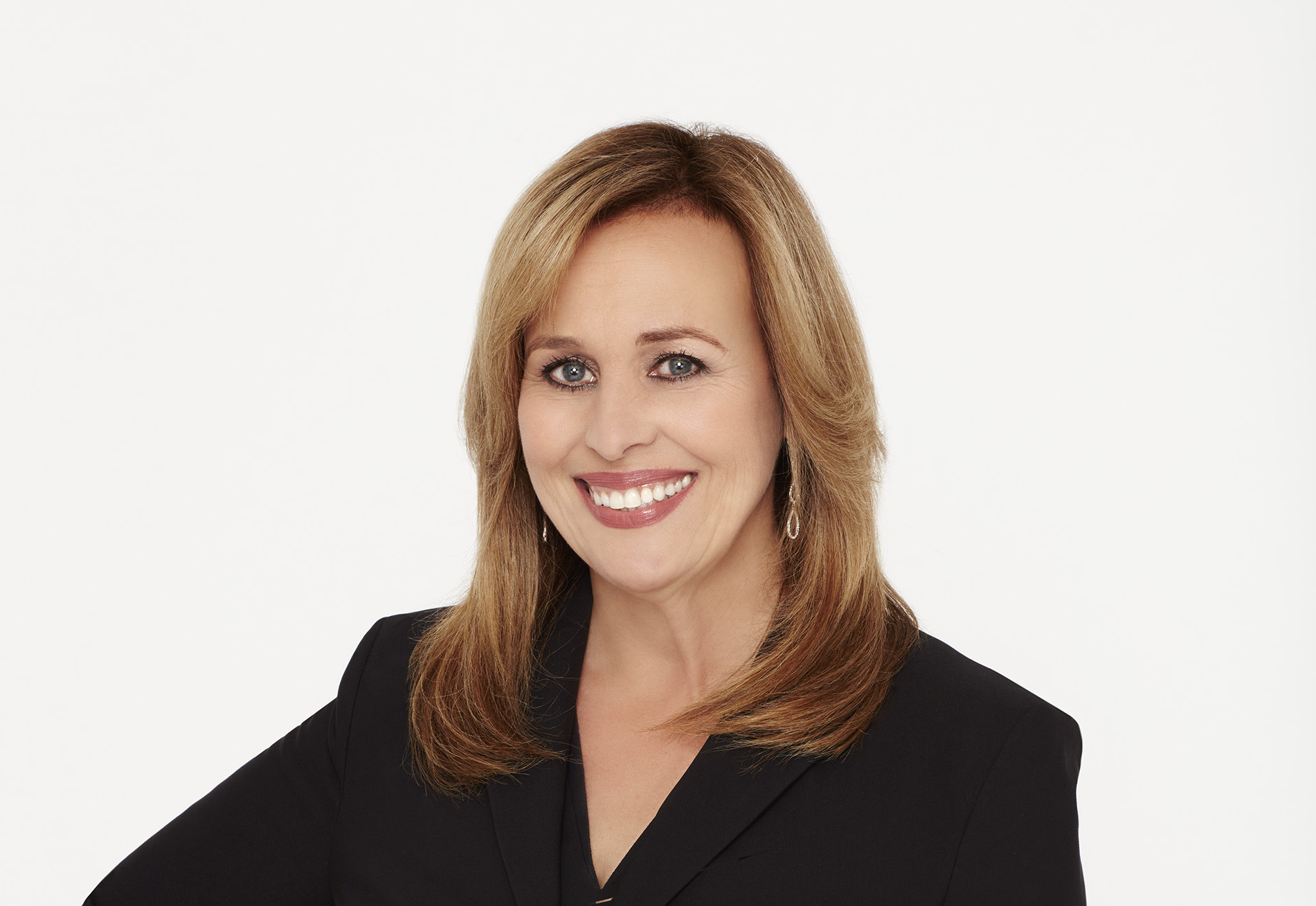 Over the years, Francis has been nominated for three Daytime Emmy Awards, winning Outstanding Supporting Actress in 2007 for her work on GH.

Laura has come and gone from Port Charles over the years, with Francis enjoying stints in primetime TV and films as well as stints on other soaps. Daytime fans will also remember her as DAYS OF OUR LIVES’ Diana Colville (1987-89), ALL MY CHILDREN’s Ceara Connor Hunter (1990-92), and THE YOUNG & THE RESTLESS’ Genevieve Atkinson (2011-2012). Her role on Y&R reunited Francis with GH castmate Tristan Rogers (ex-Robert), who played her husband, Colin.

In real life, Francis has been married to husband Jonathan Frakes since 1988, and they have two children, Jameson and Elizabeth. She also owned a home furnishings store while living with her family in Belfast, Maine, for a time.

Relive Francis’ classic romances and adventures on GH with our special flashback photo gallery below!

The Cast of GH in the Roles You Totally Forgot About!