Kelly Thiebaud (ex-Britt) gave her GENERAL HOSPITAL fans a treat when she revealed that she was going to be shooting a new movie that will air early next year! 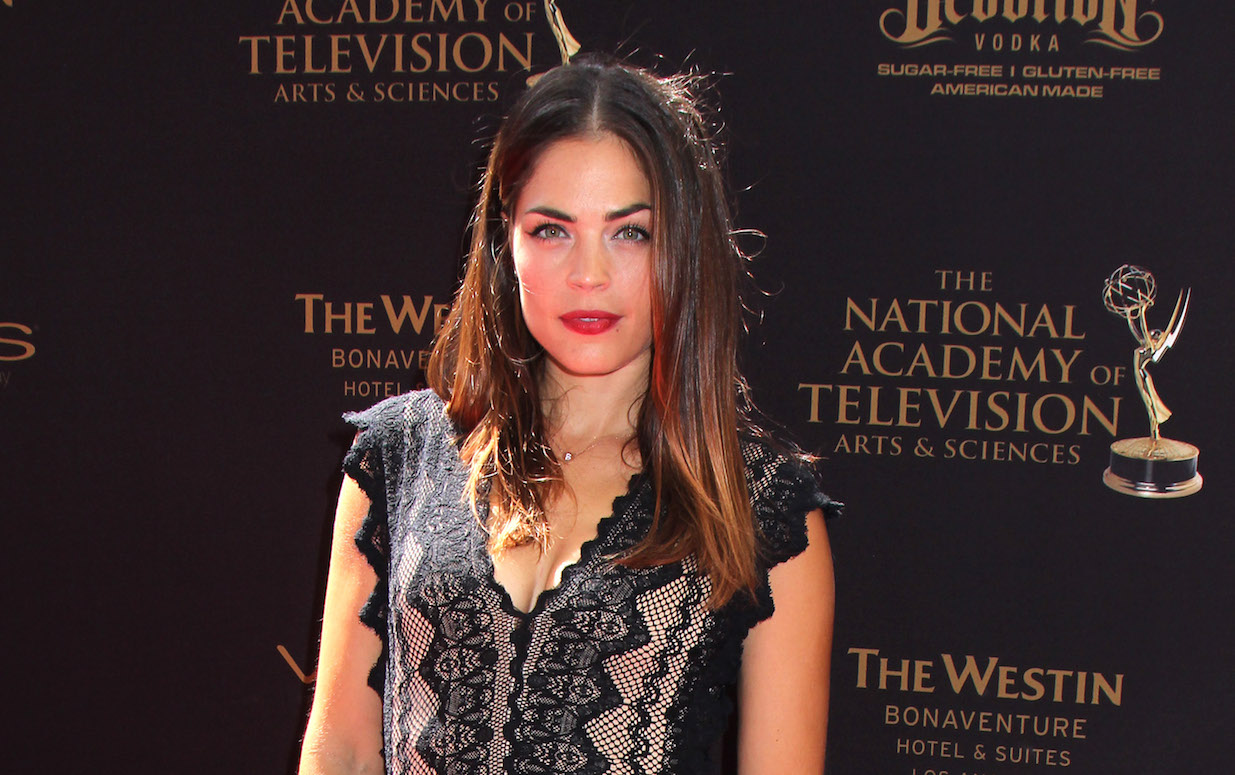 “Heading out to shoot a Hallmark movie,” the actress teased on Twitter.

After fans peppered her with questions, Thiebaud revealed the name of the movie is A Worthwhile Life, and promises it will be out “for Valentine’s Day.”

MUST SEE: GH Alum Elena Tovar Shares the Screen With a Pop Diva!

The film centers around a woman played by Amy Smart, who, after being dumped by her fiancé for being too boring, encounters a handsome stranger played by Adrian Grenier. Her efforts to return his phone to him lead her on a journey of self-discovery. The details of Thiebaud’s role have not yet been revealed.

As more details regarding A Worthwhile Life and Thiebaud’s role in it are announced — especially an air date! — we’ll be sure to keep you in the loop, because there are certainly going to be plenty of her GH fans who will want to set their DVR’s for the romantic flick!

Until then, flash back to Thiebaud’s time on GH with the gallery below featuring tons of fun selfies she took with her castmates — the ones with Nicolas Bechtel (Spencer) are just the cutest things ever!