Kimberly McCullough (ex-Robin) takes soap fans on a trip back in time with a look back at some classic GENERAL HOSPITAL in this pitch for her series, HEY DAY! 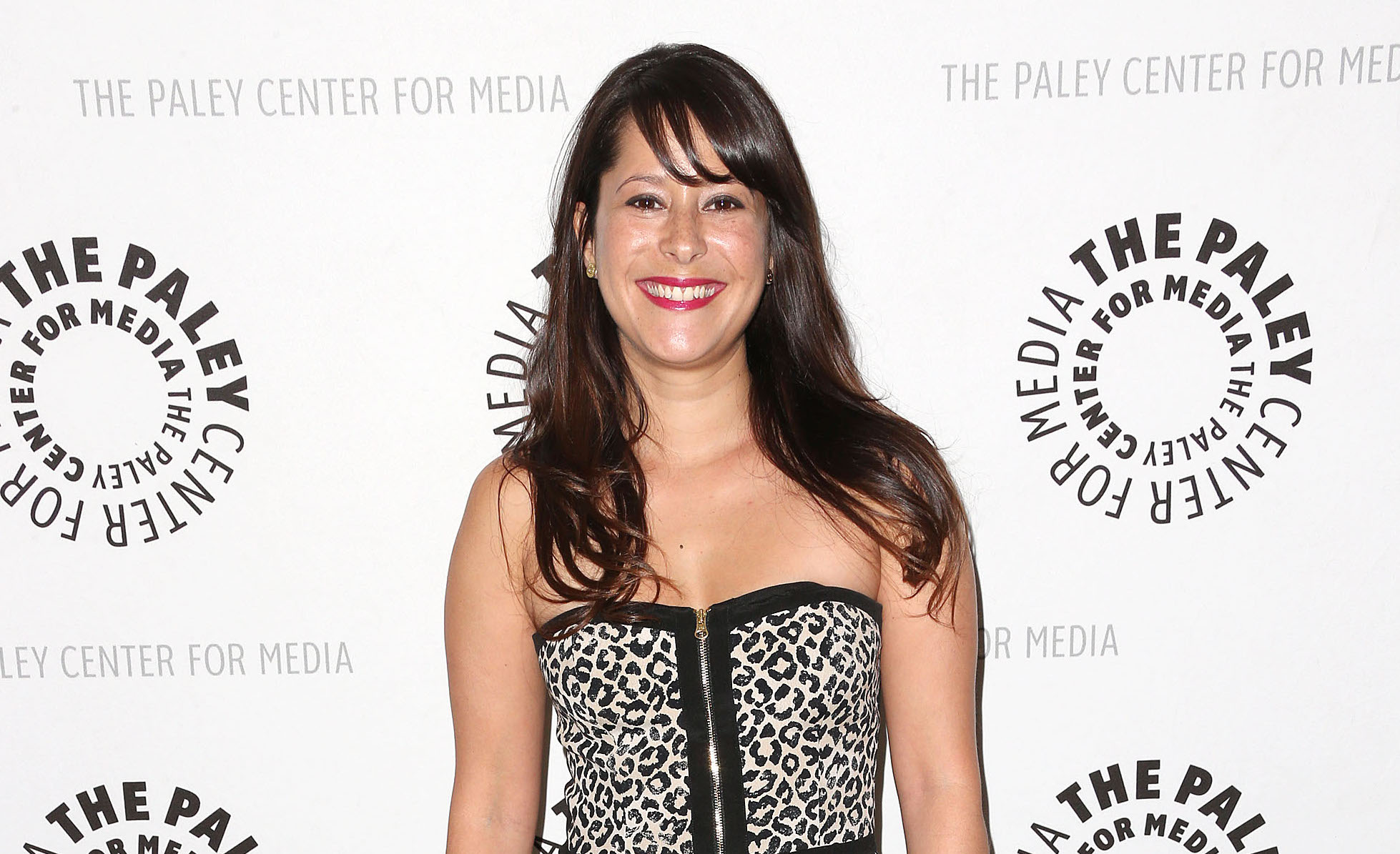 In her pitch video, McCullough recounts GH’s meteoric rise to fame in the ‘80s and how as a child, she was brought in to play the daughter of international super-spies Anna Devane and Robert Scorpio. There’s tons of classic clips from the soap as well as interviews with Jay Leno, Regis Philbin, and Oprah Winfrey.

Growing up on camera and having to hide her family’s Mexican heritage because an agent once told her as a child that she looked “too ethnic” inspired McCullough to write HEY DAY, a fictionalized look at a daytime soap in the ’80s.

The lead character, Angel, played by Chrissie Fit, is loosely based on McCullough herself, who says the story chronicles “the devilish deliciousness of the ’80s and Angel’s quest for her identity and prosperity.” It also stars GH’s Finola Hughes (Anna) and Bree Williamson (Claudette).

MUST SEE: Finola Hughes Postpones Her Return to GH

Check out this awesome video tease, and hopefully we’ll get to see HEY DAY very soon!

Check out the gallery below for McCullough’s personal photos from Robin and Patrick’s emotional wedding and farewell to Port Charles!