Aside from mourning Sabrina, GENERAL HOSPITAL fans haven’t seen too much of Felix lately, but they’ll be able to see plenty of portrayer Marc Anthony Samuel, who has been keeping very busy with other projects! 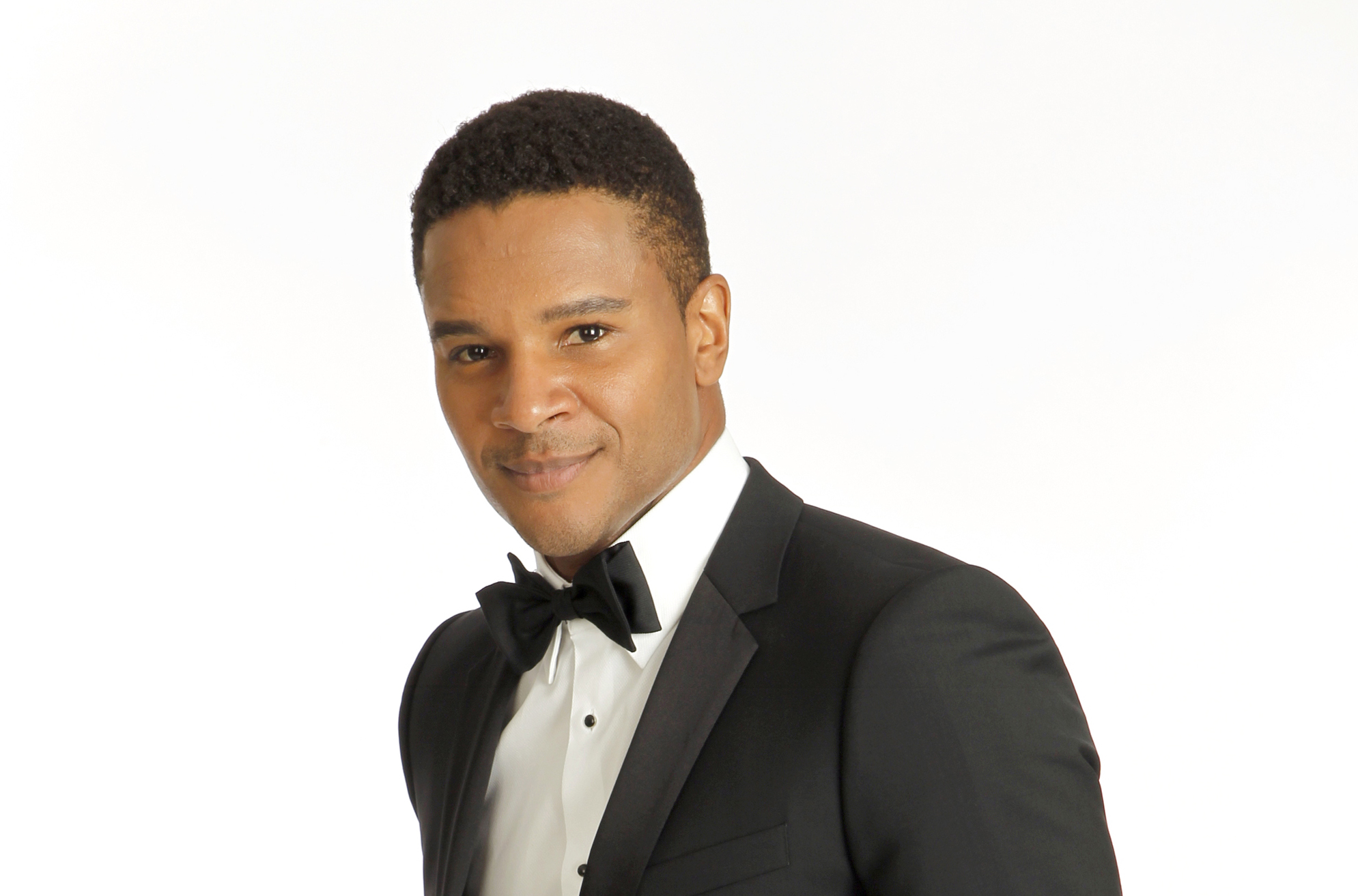 Last week, the actor shared a photo of the water tower at the Paramount studio, teasing fans on Instagram, “A good morning to you from day one of work.”

A good morning to you from day one of work.

MUST SEE: Amid Controversy, GH’s Kimberly McCullough Shares a Look at Her New Project

Samuel apologized for his vague post, but assured fans once the work was finished, he’d share more about it. And now he’s told Soaps In Depth that he’s going to be guest-starring on NCIS: LOS ANGELES! Unfortunately, he wouldn’t tell us much more about the gig except that there’s “action!”

Actress Markie Adams shared a photo from the set of the CBS drama with some of her co-stars in the episode, including Samuel, but unfortunately it doesn’t give any more clues!

MUST SEE: Win a Trip to San Diego!

Samuel is still recurring on GH, so he may show up around the hospital in the future. Hopefully for scenes that aren’t nearly as gut-wrenching as the ones in which he grieved for his best friend. “I’m going to miss Teresa Castillo (ex-Sabrina) at GH,” he tweeted. “Such a professional, such a good friend. Excited to see what’s next and to hang in our off time!”

While fans also mourned the loss of Sabrina, they also took the time to commend Samuel on his powerful performance in that episode and he was touched by their comments online. “Thank you so much, everyone,” he tweeted, “for your compliments and kind words. It’s a privilege to do it. Thanks for watching.”

While you wait for Samuel to appear on GH again, check out the crazy fun selfies he’s taken with his daytime co-stars in the gallery below!

We’ll let you know when Samuel’s episode of NCIS: LOS ANGELES is slated to air. The eighth season premieres Sunday, Sept. 25, at 8 p.m. on CBS.