ABC has released a steamy new promo for GENERAL HOSPITAL showcasing the soap’s hottest couples! “Some love stories are meant to last,” the text teases, “but in Port Charles, nothing is guaranteed.” 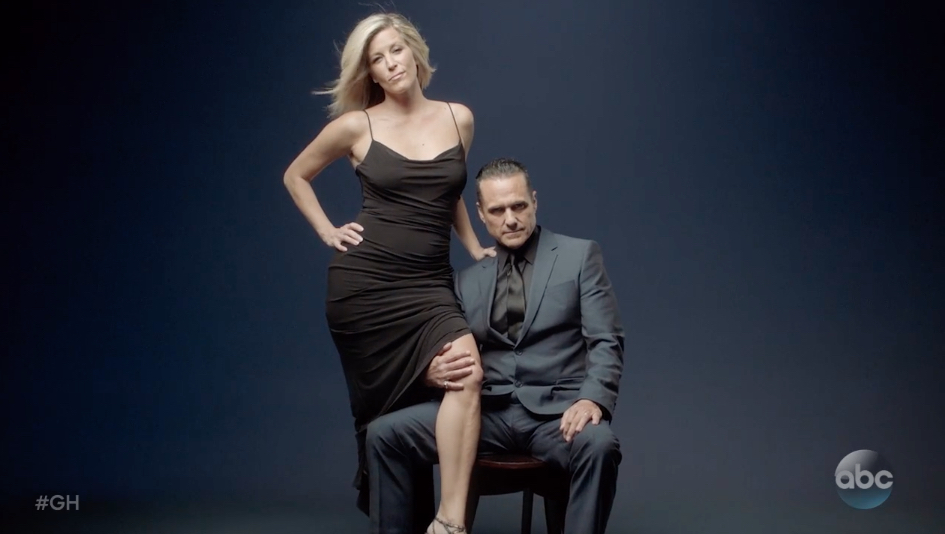 From the footage, it looks like Dillon and Kiki are going to be heating things up this winter, while Sonny and Carly are going to be cooling off. Jordan’s story is about to get complicated and Franco and Liz’s relationship is going to hit a roadblock in… Griffin?! And who knows what Nelle has planned for Michael! Check it out!

MUST SEE: Hayley Erin Reveals What It Was Like Taking Over for Kristen Alderson On GH!

Take a look behind the scenes of the new promo courtesy of stars Laura Wright (Carly) and Maurice Benard (Sonny), who shared some backstage pics in the special gallery below!