A lot happened on GENERAL HOSPITAL in 2017, but there was one event that happened towards the end of the year that dominated every fan’s thoughts: Steve Burton’s return as Jason Morgan! So when we asked all of you to vote on your favorites in our first annual GENERAL HOSPITAL Awards, we had a sneaking suspicion that Burton and his storyline would take home some prizes! 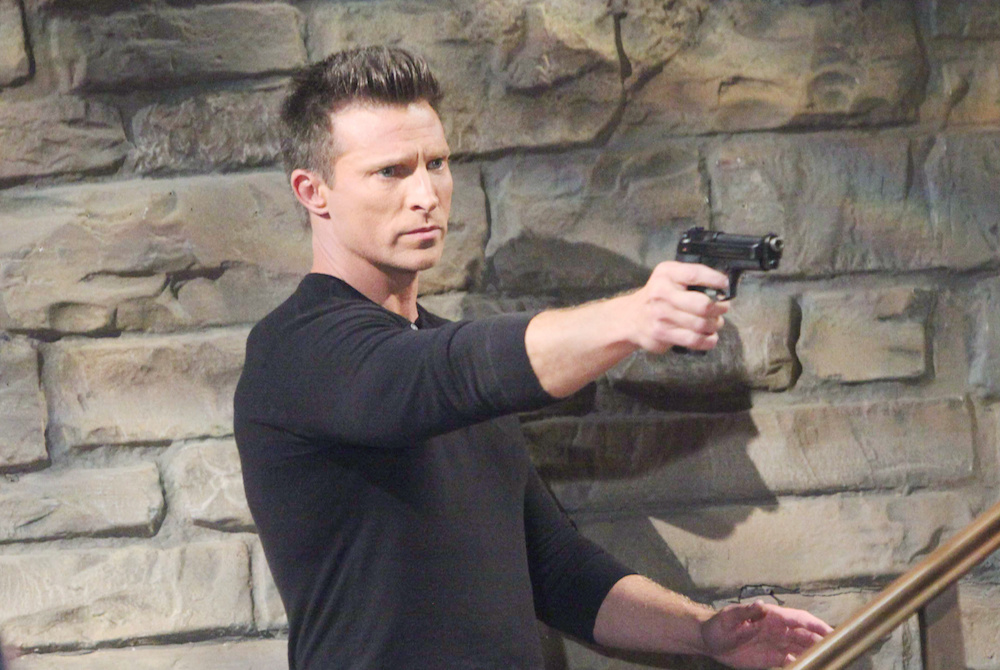 Of course, there were other categories that Burton wasn’t in, like “Actors Who Didn’t Get Enough Screen Time in 2017,” which led Caroline Hennesy (Diane) to repost the link to drum up some votes. As one GH fan tweeted: “Hands down Carolyn Hennesy needs more screen time! I could watch that woman read the phone book. So sassy and stylish!”

But did Hennesy win her category? And who took home “Favorite Return” and “Favorite Newcomer?” Scroll down for the full list of winners and see just how close the runners-up came to victory!