Recent episodes have left some fans wondering, “Is Lulu pregnant on GENERAL HOSPITAL?” Well, while the character doesn’t have a bun in the oven, her portrayer, Emme Rylan, was expecting a baby girl and finally gave birth on June 26, 2017! 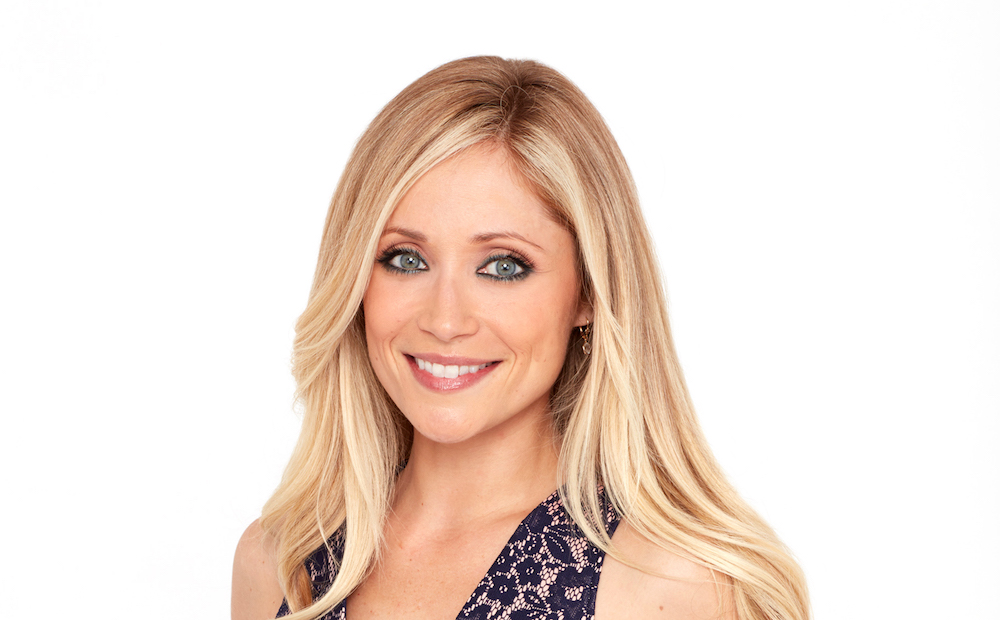 In the middle of December, Rylan revealed her third pregnancy with a super cute video she posted to Instagram that declared how happy and excited she was, ending with a photo of her sonogram. Then the next day, the proud mom shared the news with Jackson, 7, and Levi, 5, the two sons she already has with fiancé Don Money to inform them that they are going to be big brothers!

Jackson and Levi seemed very keen on having a baby sister, and their Christmas wish came true when just after the holiday, Rylan shared a family photo with Santa Claus revealing that she was, in fact, expecting a little girl! 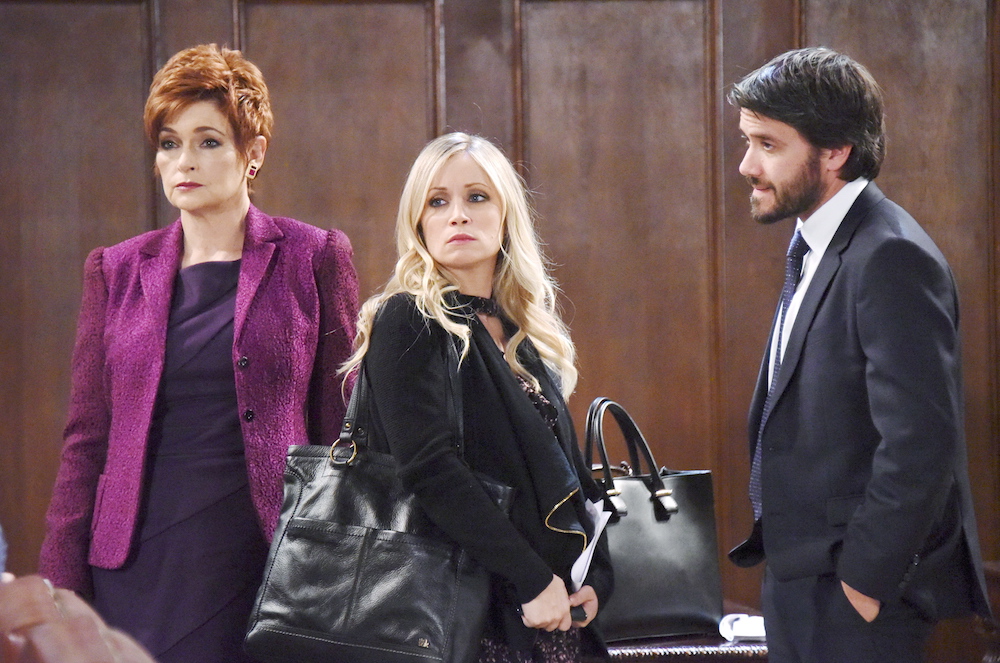 Bulky clothes and big bags were the style during Rylan’s most recent pregnancy! (Photo Credit: XJJohnson/jpistudios.com)

Unfortunately for GH fans, this pregnancy of Rylan’s wasn’t written into Lulu’s storyline the same way that Kimberly McCullough’s was written into Robin’s on the show. When a fan asked why that was the case, the soap’s executive producer, Frank Valentini, replied, “Because Lulu can’t conceive!” Which is why for the duration of the actress’ pregnancy, her baby bump was strategically hidden behind big bags and coats!

Rylan’s third pregnancy got off to a rough start with the actress admitting on Twitter that during the filming of the episodes airing in the middle of December, “I was barfing all day long!” Then over the holidays she was stricken with multiple bouts of stomach flu and then strep throat! But once things settled down, Rylan was feeling much better and has been sharing her pregnancy adventures on her Instagram.

When you just can't decide what food you will want to eat. #eatallthethings #orderallofthesides #preggerproblems

Little Dakota Rose is growing up just beautifully, and Rylan proudly shared photos of the incredible unicorn-themed first birthday party she threw for her little girl. She also showed off how she got her pre-pregnancy body back a year after sporting an impressive baby bump.

See all the cute pics Rylan shared of her growing baby bump during her pregnancy in the special gallery below!