Fans of GENERAL HOSPITAL were devastated to have to say goodbye to daytime legend Jane Elliot (Tracy) on May 4 when Tracy bid a final farewell to Port Charles. But they weren’t the only ones upset that she was leaving the soap — her co-stars also shared their heartfelt goodbyes to the actress!

Viewers took to social media to share their favorite memories and declare just how much they are going to miss having Elliot around to bring the drama to GH, and the actress’ castmates did exactly the same thing — despite Elliot herself not being on Twitter to see what they were posting! 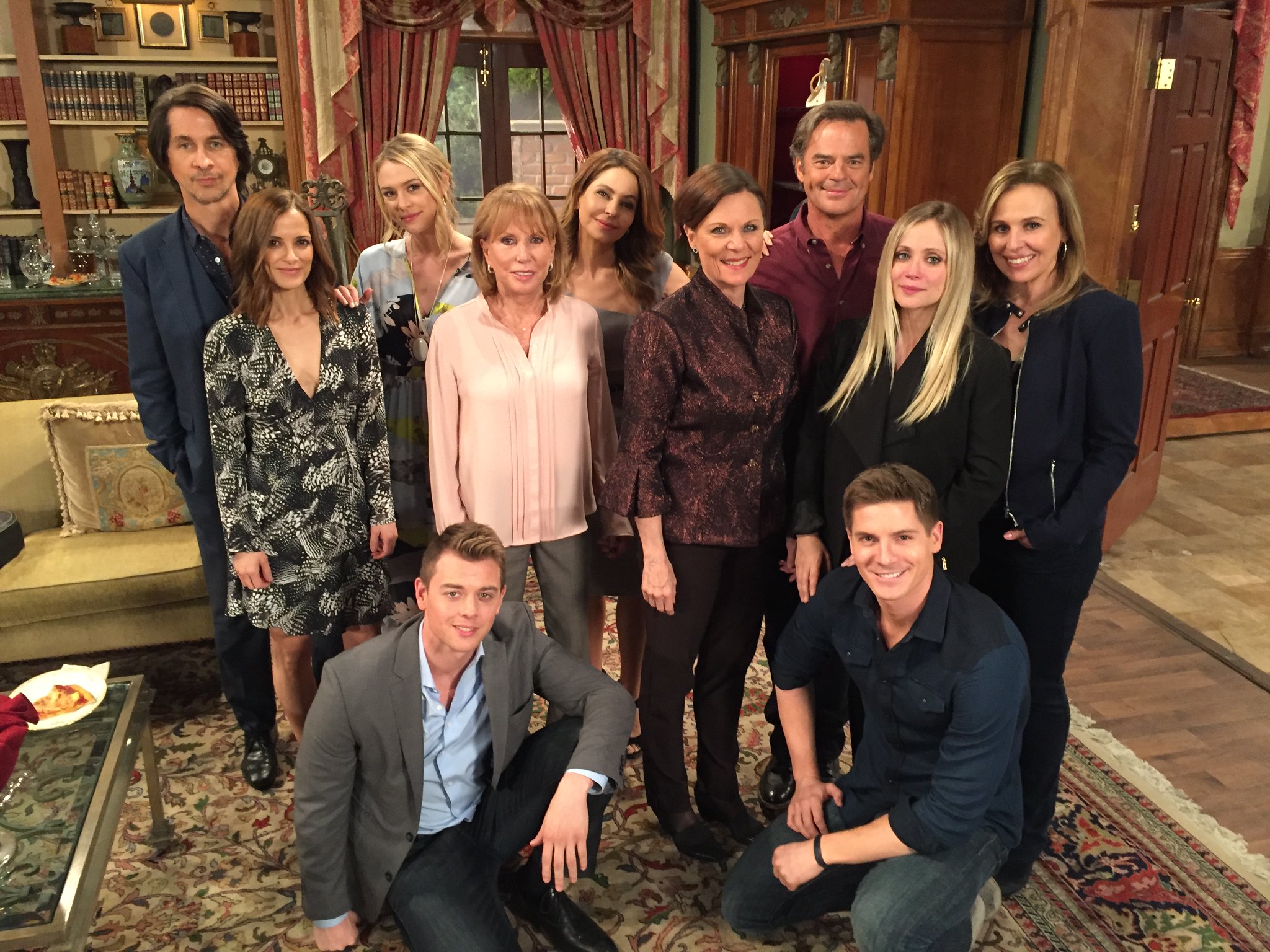 Genie Francis (Laura), who has worked with Elliot since the ‘80s, shared a fun photo memory, and on-screen sons Wally Kurth (Ned) and Robert Palmer Watkins (Dillon) expressed their love and admiration for the veteran actress. Heck, even ONE LIFE TO LIVE legend Robin Strasser (Dorian) weighed in with her opinion on what GH should do with the character of Tracy Quartermaine!

Grab a tissue and page through the beautiful farewell messages in our gallery below!

MUST SEE: The Complete Epic History of GH’s Edward Quartermaine!