Fans of GENERAL HOSPITAL may be able to list off all the things that have happened to Molly Lansing-Davis on the soap, but they may not know quite so much about her portrayer, Haley Pullos. So that’s where we come in! We’re here to tell you a little something about the talented actress! 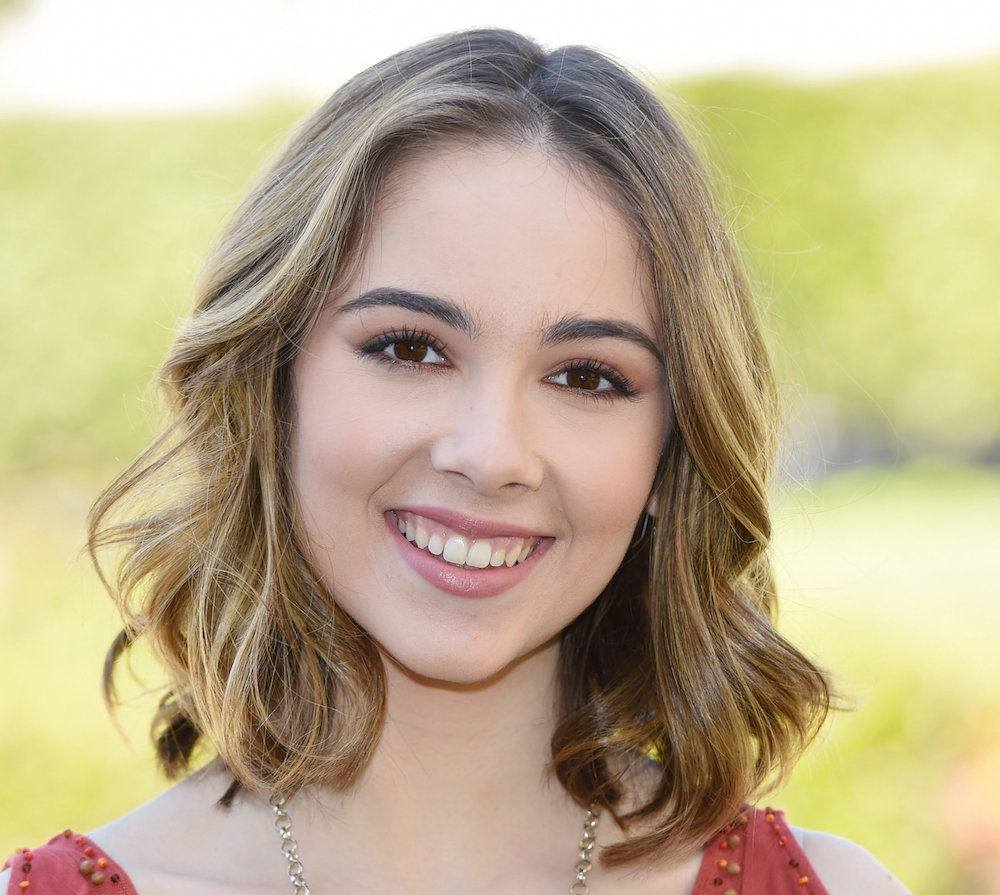 Pullos got her start (although uncredited) as a kid in a few episodes of the FOX sitcom ’TIL DEATH. She also appeared in two episodes of the hit CBS drama GHOST WHISPERER as the younger version of Melinda, played by series star Jennifer Love Hewitt. On the big screen, Pullos can be seen in the horror films The Collector and Dead Air.

Pullos joined the cast of GH as Molly in 2009 when the character suffered a sudden case of SORAS and went from child to pre-teen practically overnight. During her time on the soap, the talented actress has taken home five Young Artist Awards for her work, although one of those was for a guest appearance on the primetime series HOUSE that she did at the same time! In 2015, Pullos was nominated for a Daytime Emmy Award in the Outstanding Younger Actress category.

MUST SEE: Steve Burton Reveals the Secrets Behind his GH Return

Eagle-eyed viewers of GH might have noticed in the spring that Pullos was wearing a cast in her scenes on the soap back in the spring, and that’s because the actress actually broke her arm in real life. “I was walking down the street, tripped over my own feet, and fell backwards,” she revealed on Instagram. “I reached out my hand to break my fall but instead I broke both the bones in my forearm. Yes, I really am that klutzy.”

You can see how Pullos had grown up into a beautiful young woman on screen in our special GH flashback gallery below!