Veteran actor Robert Mandan has died at the age of 86. He passed away on April 29 in Los Angeles after a long illness. Although the actor was perhaps best known for playing Chester Tate on the classic sitcom SOAP, Mandan has also appeared in actual daytime soaps. He started his career with roles in THE EDGE OF NIGHT (as Nathan), THE DOCTORS (as Mike), and SEARCH FOR TOMORROW (as Sam). Later in his career, Mandan appeared on SANTA BARBARA as Maxwell Hammer, DAYS OF OUR LIVES as Steven “Jonesy” Jones, and as Judge Bryant on GENERAL HOSPITAL. 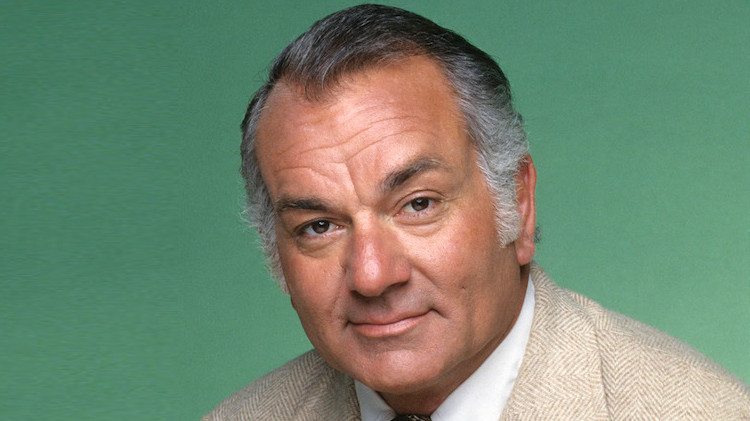 Mandan also starred on the THREE’S COMPANY spinoff THREE’S A CROWD opposite John Ritter in the mid-80s, and then in the final episodes of THE FACTS OF LIFE as Dr. Bruce Gaines, the man who married Mrs. Garrett. He also made frequent guest appearances on series like HOTEL, MURDER SHE WROTE, THE GOLDEN GIRLS, WHO’S THE BOSS, and MARRIED WITH CHILDREN.

On the big screen, Mandan could be seen in films like The Best Little Whorehouse in Texas and Zapped!. And on stage, he appeared on Broadway in Speaking of Murder and Applause.

Keep scrolling down to see the actor in some of the many roles from his extensive Hollywood career.

Our thoughts are with Mandan’s friends and family during this difficult time. For more on your favorite daytime actors, keep reading Soaps In Depth magazine.