While appearing on a recent episode of TODAY, Vanessa Marcil was asked by co-host Sheinelle Jones if she would ever consider returning to GENERAL HOSPITAL where she became a daytime superstar as Brenda Barrett. “Always,” she declared immediately. “I love the show so much. Oh my gosh, it was the best job ever. And the nicest people ever.” 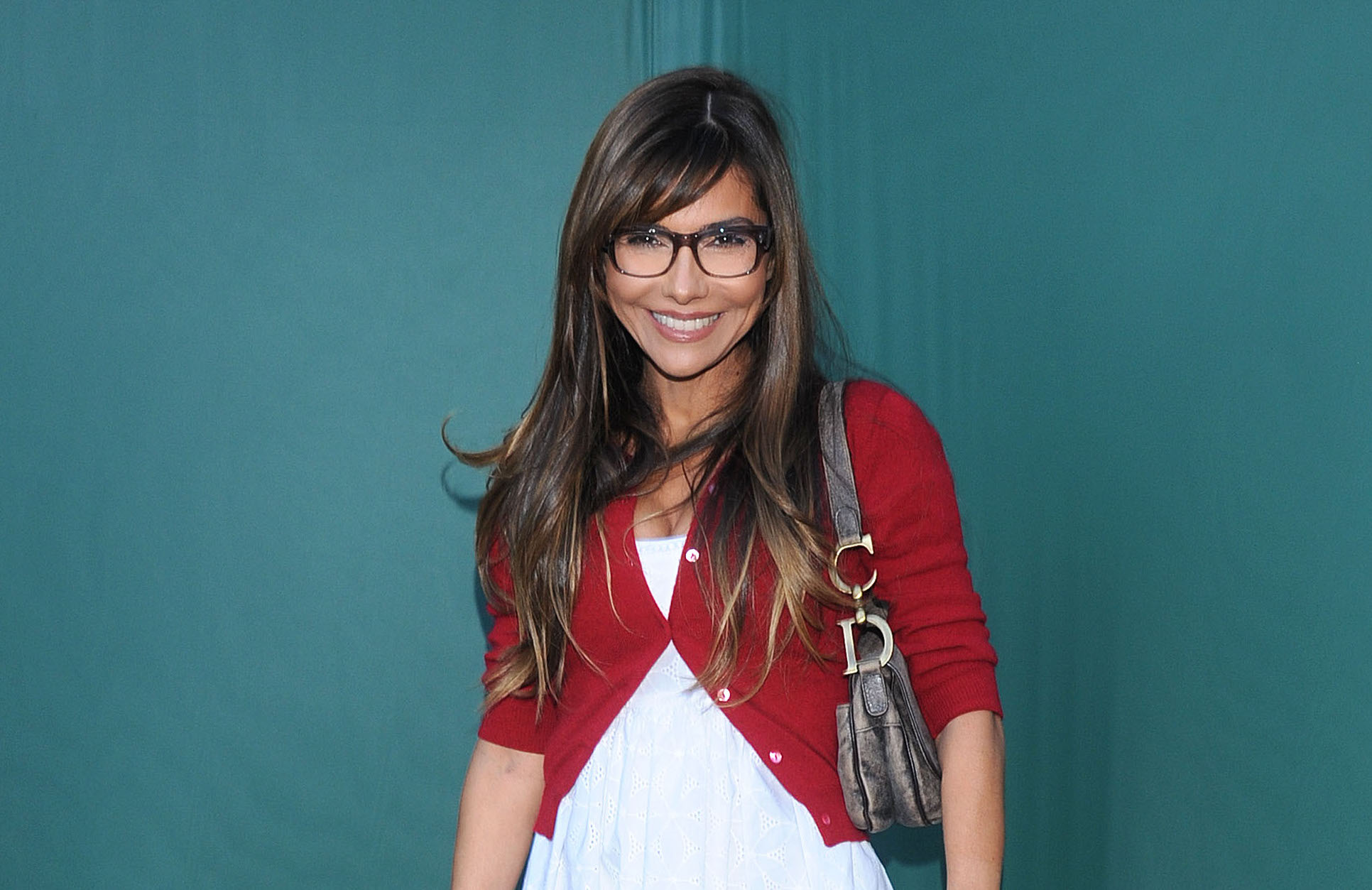 This revelation came at the end of a segment co-host Al Roker called “Game of Secrets” where Marcil picked random questions about her TV career out of a popcorn box and answered them. The first question was about her primetime series LAS VEGAS, and wondered if the set ever got as wild as the real life city. Marcil laughed out loud at the very idea. “Well, we shot 18 hours,” she confided, “so we were pretty tired and we didn’t get to really be drunk. So probably not. We actually did have a lot of fun on that set.”

The actress then went on to reveal that the casino set for LAS VEGAS was always full of hundreds of extras, and is also one of the largest TV sets ever built, second only to the seemingly endless corridors of THE WEST WING. “So they built a real, live casino,” Marcil said. “So it was kind of fun.” 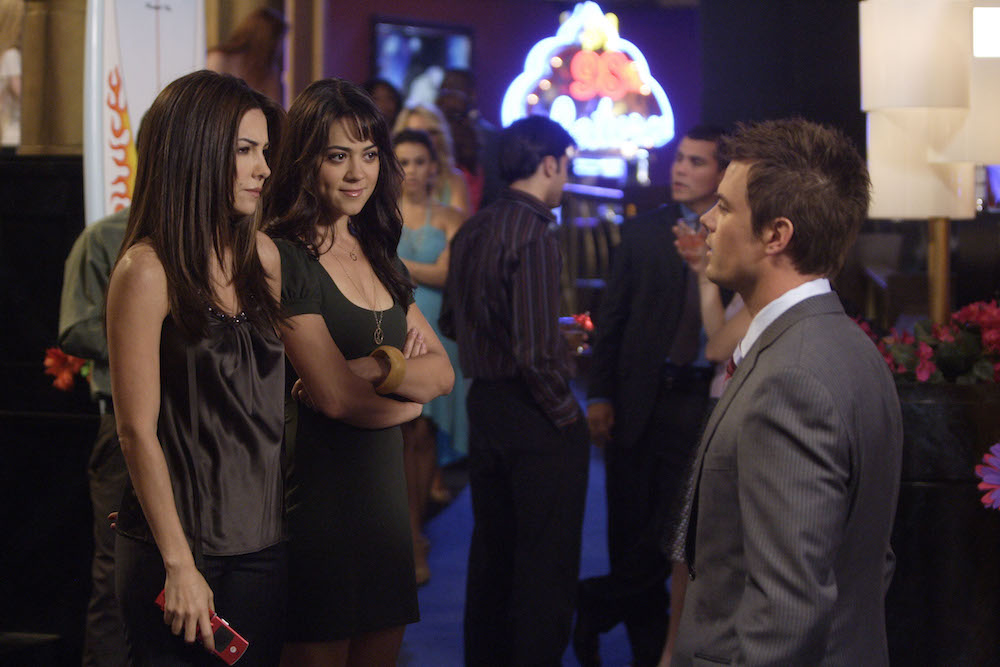 The following question asked which LAS VEGAS guest star was the best kisser: Alec Baldwin, John Bon Jovi, or Snoop Dogg. “Hot is fleeting, smart and funny is forever,” Marcil declared. “So who would be the best kisser? Oh my gosh, so dreamy… Alec Baldwin.”

Marcil cracked up at the final question when Al Roker read the beginning of it and accidentally called her a “soap opera lemon” instead of “legend.” But Marcil then revealed that the secret to a steamy soap love scene was not to do any! “I didn’t do love scenes,” she chuckled. “That’s the secret. You gotta keep ‘em guessing. I never took my clothes off and I would only show my bare back.” 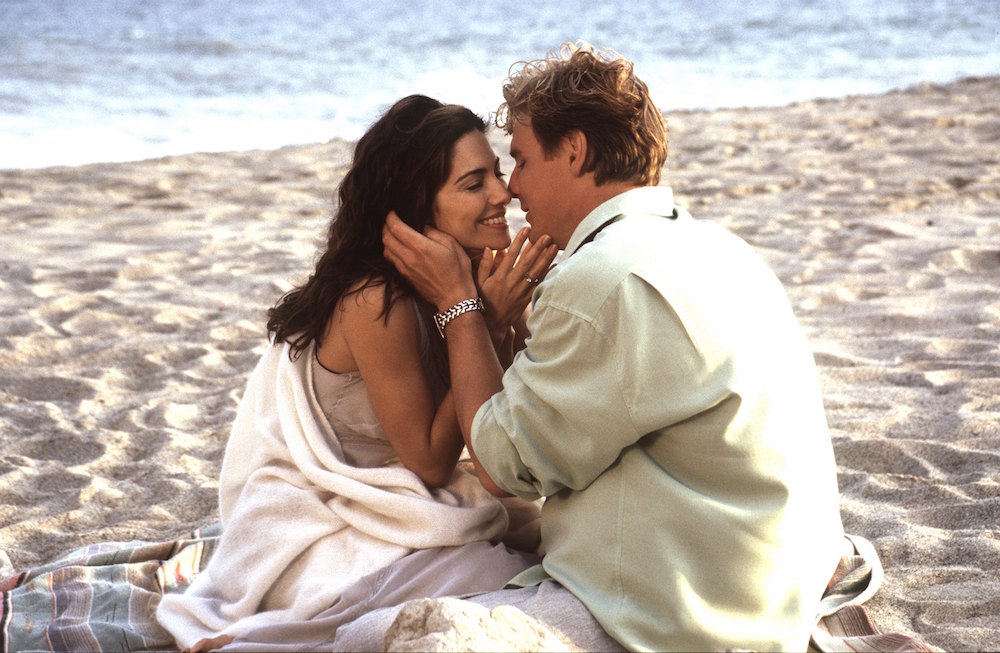 And watching the old GH clips of her with co-star Ingo Rademacher (ex-Jax), Marcil joked, “Who was that weirdo with me? You guys should’ve shown Maurice Benard (Sonny)!”

You can check out some of Sonny and Brenda’s most memorable moments in our special flashback photo gallery below!

MUST SEE: Lilly Melgar Opens Up About Her Reunion With GH Castmate Ricky Martin!

And hopefully, GH will come asking since Marcil seems more than happy to bring Brenda back to Port Charles for another visit, and there are plenty of fans out there who would love to see her again!