Daytime alum Kelly Sullivan (ex-Sage, THE YOUNG & THE RESTLESS; ex-Connie, GENERAL HOSPITAL) is over the moon because her primetime series, TOO CLOSE TO HOME, has been renewed for a second season! 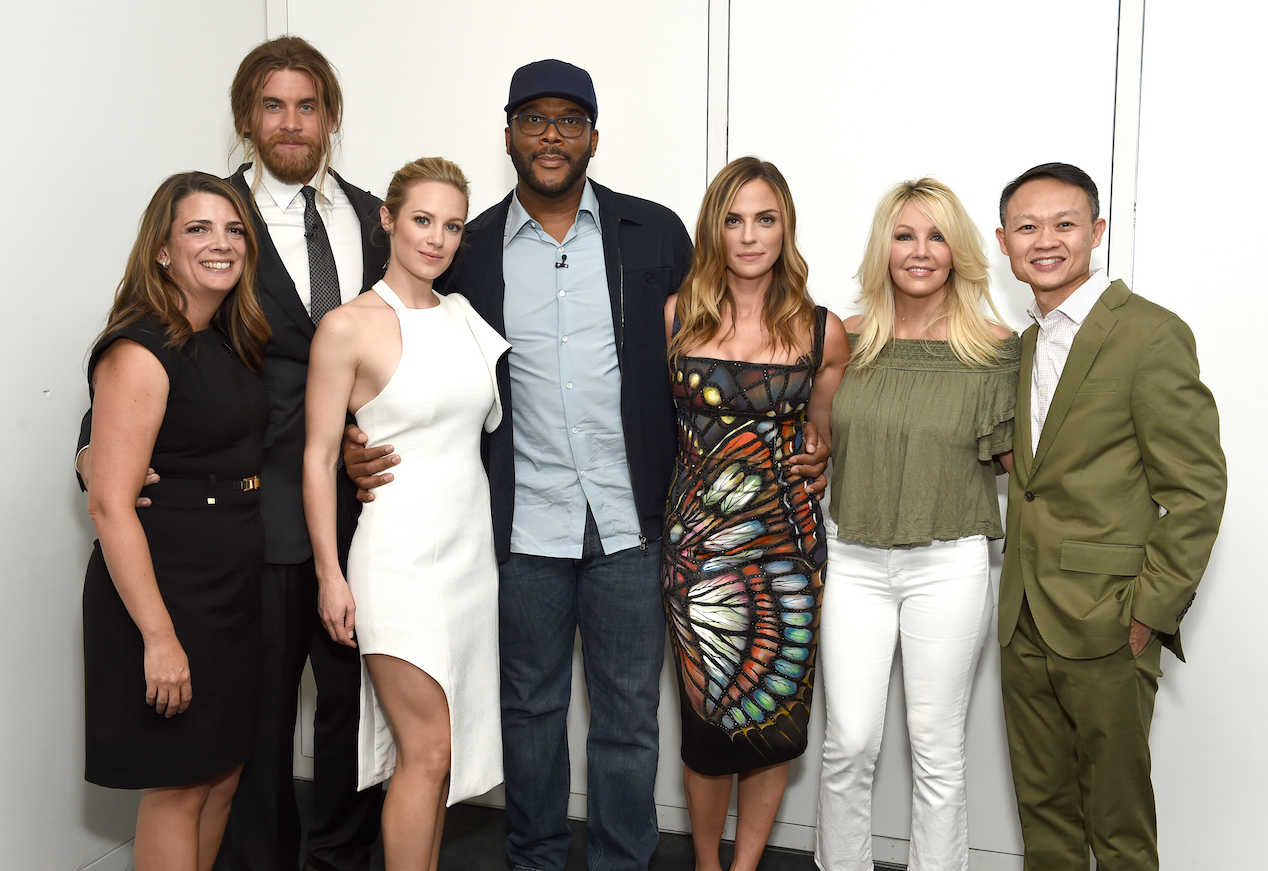 TLC has only aired three episodes of the drama from creator Tyler Perry, but ratings have clearly been strong enough that network is confident in picking it up for another year.

“We got a season two!” Sullivan cheered on Twitter as she celebrated the good news. “It’s gettin’ so good!

“Our audience was ready for a move into the scripted space, and TOO CLOSE TO HOME has whet their appetite to see more,” Nancy Daniels, President and General Manager, TLC, told Deadline. “More twists, more heartbreak, and certainly more of Tyler Perry’s notoriously dramatic writing.”

TOO CLOSE TO HOME airs Mondays at 9 p.m. on TLC.

Remember Sullivan’s soapy past with these fun selfies she took with her Y&R and GH castmates!