Look out, Salem — Jen Lilley is coming back to DAYS OF OUR LIVES as Theresa Donovan! “Here she comes!” Eric Martsolf (Brady) teased on Twitter. Lilley is reportedly already back on set taping, but because of the soap’s extensive lead time, she likely won’t air until spring of 2018. 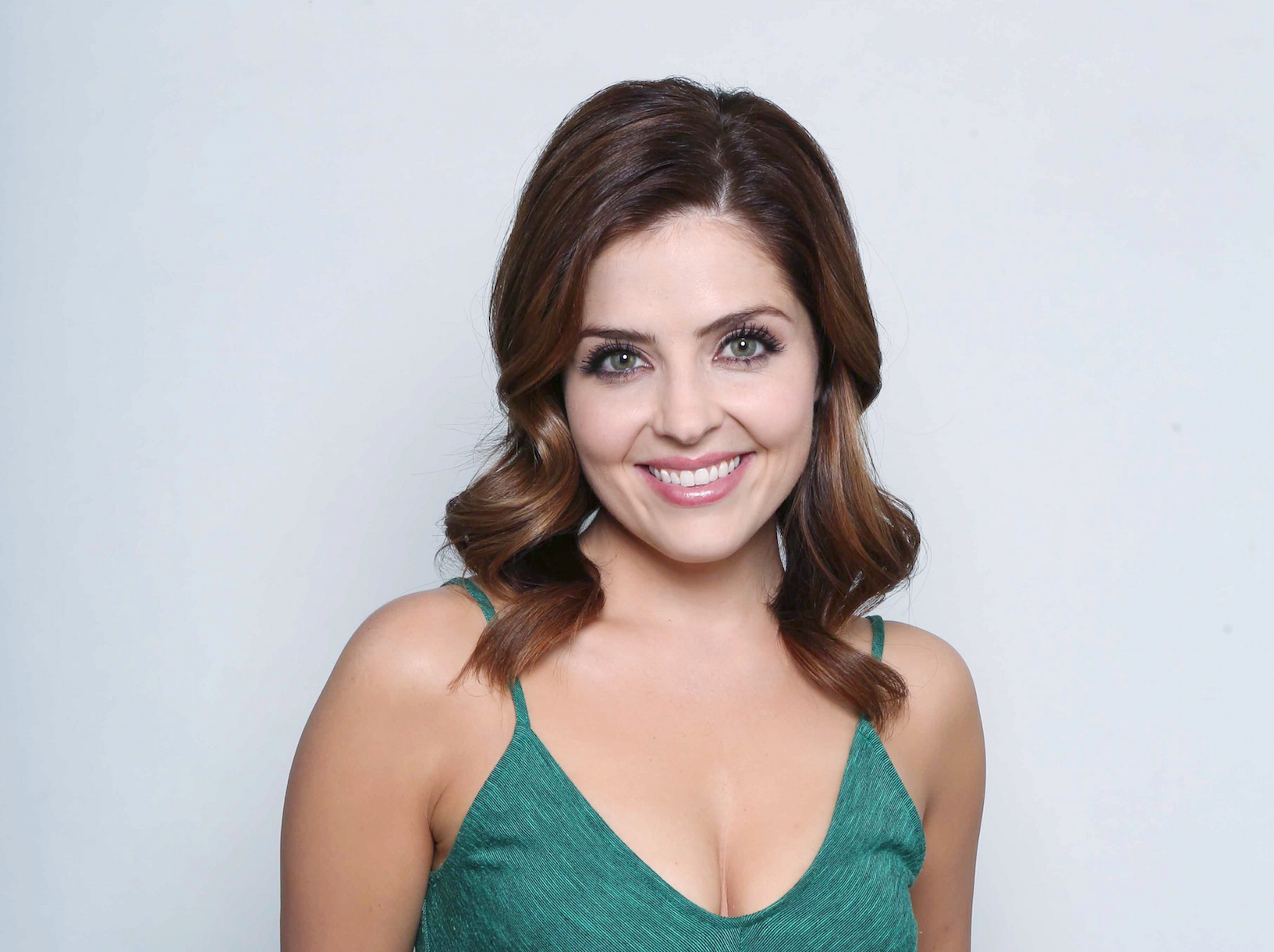 When Lilley’s final episodes of DAYS aired in November of 2016, she left fans with hope that she would one day reprise her role. “I’ve always been open to that,” the actress tweeted at the time. The last fans saw of Theresa, she agreed to use herself as bait to work with her father, Shane, to take down her ex-boyfriend, Mateo. She pushed Brady away and left him heartbroken as she left Salem with Mateo. Has Theresa succeeded in her mission so she can finally return to her family, or is she in more trouble than ever before? You’ll have to stay tuned to find out!

In real life, Lilly has been keeping plenty busy, both raising her foster son, and appearing in movies like A Dash of Love, Eat, Play, Love, and most recently, Harvest Love, where she starred opposite GENERAL HOSPITAL’s Ryan Paevey (Nathan)!

At this time, there are no details as to exactly when Lilley will begin airing again on DAYS, or just how long this stint will last. It could be just a handful of episodes to cause more complications in Brady’s life, or Theresa might just stick around for a few months to create even more drama!

It’s no wonder Lilley was more than happy to go back to the soap — just look at all the super fun pics she’s taken with her castmates — how could you not want to go back there again?!

For more on your favorite DAYS stars, keep reading Soaps In Depth magazine.