Martha Madison is coming back to DAYS OF OUR LIVES as Belle for another run this January!

“Guess who’s baaaack!” the actress tweeted with a link to a report that she would be back on the soap for a brief stint to take care of some unfinished business. 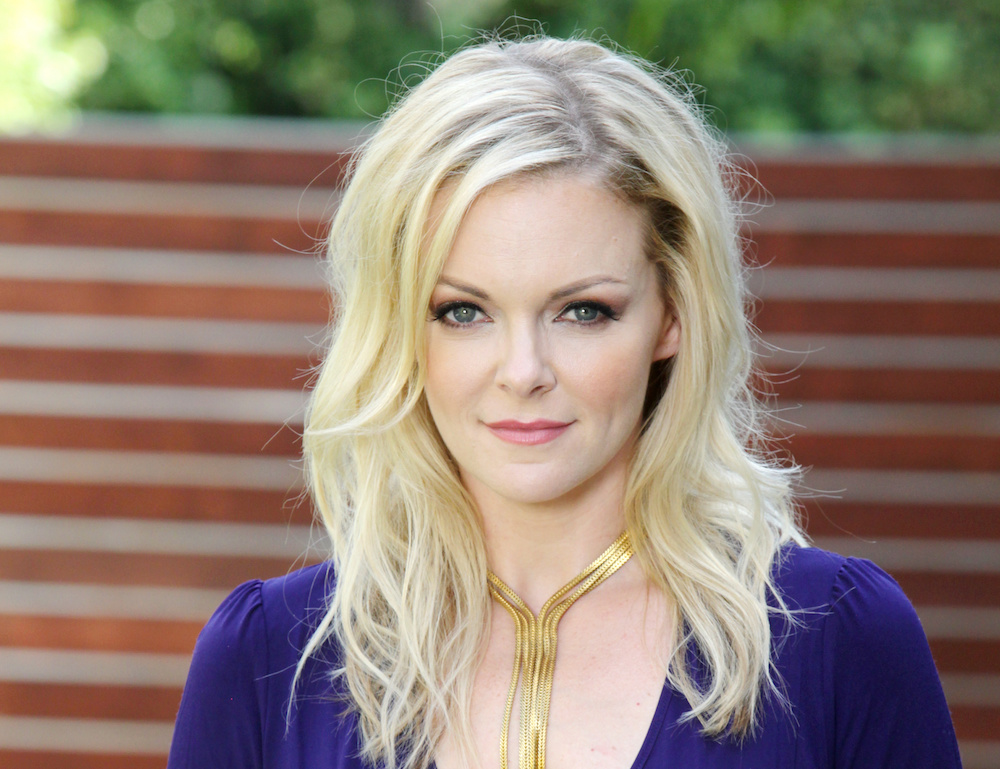 Madison first appeared as Belle back in 2004, taking over for the popular Kirsten Storms (now Maxie, GENERAL HOSPITAL), although Charity Rahmer played the character for a month in between them. Madison left DAYS in 2008, but returned in 2015 for the soap’s 50th anniversary. However, she was one of four actors cut from the cast in March of 2016.

Madison’s return is just one of many fan-favorite comebacks on DAYS to kick off the new year. Christie Clark is reprising her role of Carrie opposite Austin Peck’s Austin, and Greg Vaughan will be back as Eric after leaving to appear in primetime’s QUEEN SUGAR.

MUST SEE: DAYS Casts Tripp and a New Jade!

Outside of daytime, Madison has been keeping busy raising her three-year-old daughter, Charley, and developing the new restaurant Pata Salada with husband A.J. Gilbert! Read more about her enterprises in the new CBS issue of Soaps In Depth, currently on sale!

There’s no word on just how long Madison’s upcoming stint on the soap might be, or if there could be more appearances or even a full-time return in the future. Stay tuned for updates!

See just how beautiful Madison’s family is in the special photo gallery below!