Fans of THE BOLD & THE BEAUTIFUL were surprised when news broke that Rome Flynn (Zende) was leaving the soap, and now the actor has confirmed his exit. First, on Twitter, he posted: “Change is good. It’s all love in the end.” And a few hours later, he shared a more in-depth statement on his Instagram page. 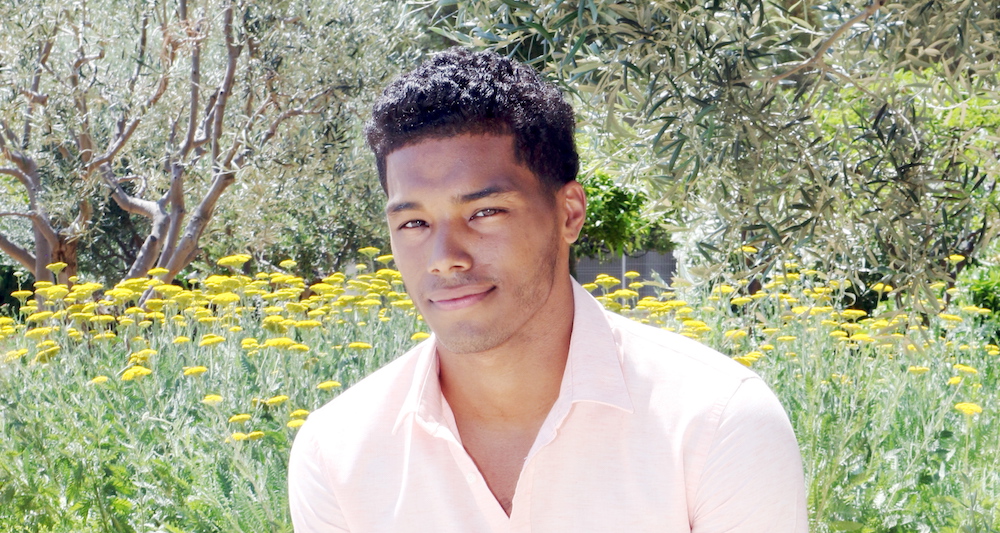 MUST SEE: Everything You Need to Know About James Warwick

“First, I want to thank [B&B executive producer and headwriter] Brad Bell for taking a chance on this ambitious young kid and giving me more responsibility than I knew I could take on.,” Flynn wrote. “I want to thank all of the B&B fans across the world for embracing me as your Zende Forrester. It has been one of the most fulfilling experiences of my life to share a piece of myself every day with you.

“I worked hard to make sure I never cheated you on work ethic or integrity of this character,” he continued. “Such a profound responsibility to be one of the few African Americans on daytime television, one I took seriously in making sure I made you feel like you knew me. My job is to imitate life in its honesty and truest form. I hope I’ve done you justice.”

MUST SEE: HAPPY DAYS Star Donny Most Cast on B&B!

Flynn admitted that he had so many people to thank but wanted to single out his co-star Reign Edwards, who plays his love interest and on-screen wife, Nicole. “You’re such a joy to have worked with and such an amazing talent!” the actor declared. “But beyond that, you’re very special to me. You helped me grow as an artist and a person. We took on portraying this young black couple in love. We worked hard on keeping it authentic and true. So many hours of work on our own.

“We had to be vulnerable with each other for this to last,” Flynn added. “I wanna thank you for letting me in. We laughed together, we cried together, we went to war together, and that’s what love is. Thank you, Reigny.”

Flynn joined the cast of B&B in 2015 as the now-adult Zende Forrester, the young African orphan adopted by Tony and Kristen Dominguez. The character was introduced in 2001 as played by actor Daniel Smith. On Sept. 8, the actor revealed on Twitter that his final episode as Zende had aired that day. Whether the role will be recast in the future remains to be seen.

As for Flynn himself, he is looking forward to what the future holds for his career. He’s already filmed the horror movie Ten and a role on Tyler Perry’s THE HAVES AND THE HAVE NOTS. “This is not goodbye,” he assured his fans. “I’ll see you soon! Change is good. You must make change to make way for what God has for you. Thank you! Thank you! Thank you!”

Take a look back at Zende’s history on B&B in the special flashback gallery below!