Sally Spectra didn’t only lose her chance with Thomas when her family stole Forrester designs for their latest fashion show on THE BOLD & THE BEAUTIFUL — she could also lose her freedom! The young woman will be facing a judge in the episodes scheduled to air on Friday, May 5, and Monday, May 8, and Judge Oplinger will be played by Richard Karn! 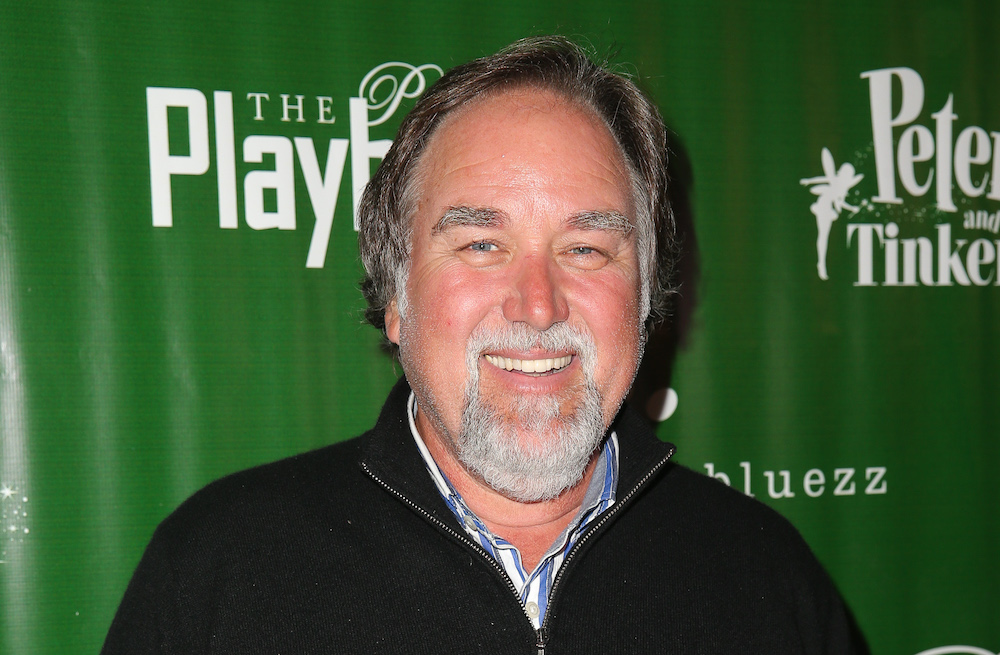 Karn is best known for his co-starring role as the neighbor, Al, on HOME IMPROVEMENT, and hosting the game show FAMILY FEUD from 2002-06. More recently, the actor has appeared on the TV series CTRL and LAST MAN STANDING.

“I totally fan-girled out with Richard Karn as my judge and my childhood flashing back,” Courtney Hope (Sally) confessed on Instagram. “You can try to send me to jail any day, bucko! Such an amazing guy!”

B&B has had plenty of celebrity guest stars who have popped in and out over the years. Take a look at our special flashback gallery below to see how many of them you remember!

MUST SEE: B&B Stars Speak Out About Their Daytime Emmy Nominations! 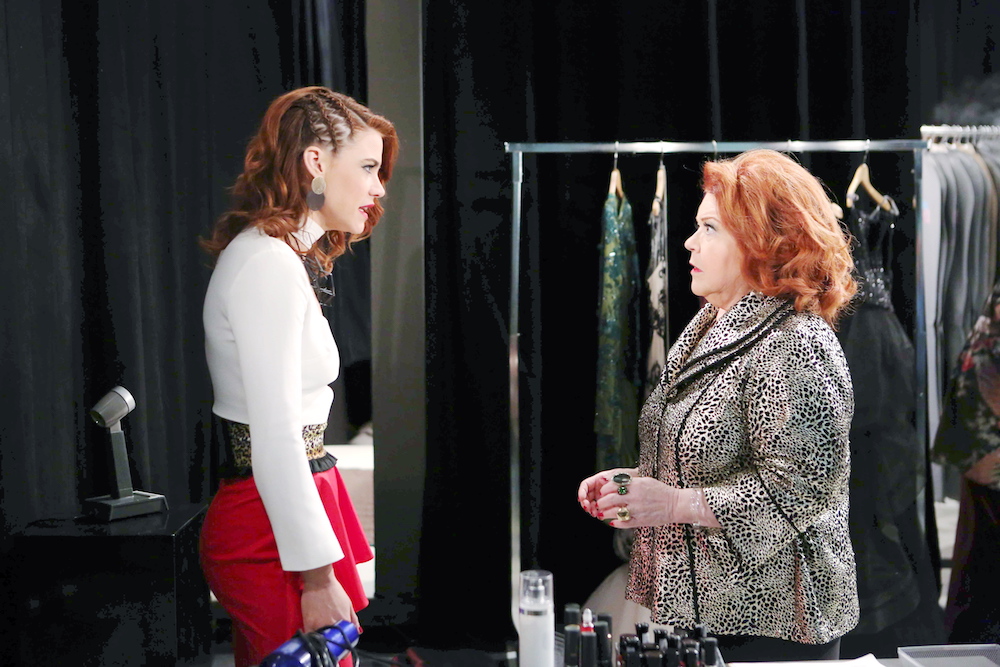 Sally may not have wanted to steal the Forrester designs, but as the owner of the company, she’s the one who will have to stand before a judge to see if she must stand trial for her crimes. “Even though Sally does confess to the crime,” Karn told TV Insider, “and her boyfriend, Thomas, will step in to try to make things right, this is still a punishable crime. Perhaps with as much as 15 years in prison, but probably five. Or maybe three with good behavior.”

Currently, Karn is only scheduled for these two episodes, so perhaps he won’t be needed for more because Judge Oplinger rules that Sally doesn’t have to stand trial? Then again, he very well could decide to send her to court, where her case will be presided over by an entirely different judge!

Don’t miss these episodes to find out the fate of Sally’s life, career, and maybe even her future with Thomas!