Sadly for GENERAL HOSPITAL fans hoping to see Tyler Christopher back as Nikolas, that’s not going to happen anymore because the Emmy-winning actor has been snatched up by NBC for a top-secret role on DAYS OF OUR LIVES! “I want to thank DAYS for welcoming me into their home,” Christopher tweeted. “Although I can’t comment on the character, [headwriter] Ron Carlivati has handed me a gem of a story I am eager for you to see.”

The actor tweeted on Dec. 13 that it was now two weeks before his first airdate, which should put it on or about Wednesday, Dec. 27. “What a great four months it has been leading up,” he added. “Such a great group to be a part of.” 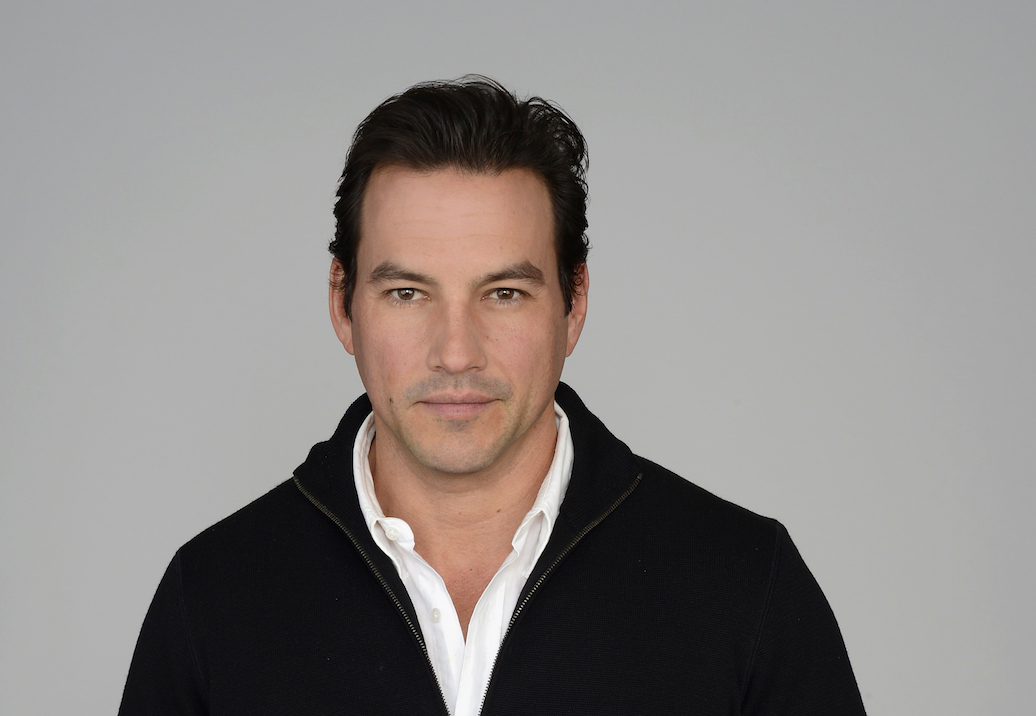 Christopher worked with the DAYS scribe before when Carlivati was the headwriter of GH, and in fact, it was Carlivati’s storyline that helped win Christopher his Outstanding Lead Actor Daytime Emmy Award in 2016. Moving to Salem also reunites him with his former GH dad, Stephen Nichols (Patch), who played Stefan Cassadine on the ABC sudser. Nichols tweeted out a fun photo of the two of them back together again at the DAYS studio. “Finally I see my long-lost son at work!” the actor joked. “Ha! We’ve got him!”

The actor has also appeared on DAYS before. In 2001, he played Signore Christofero in one episode of the soap where various daytime vets were cast as characters attending Greta’s coronation, including Ian Buchanan (James, THE BOLD & THE BEAUTIFUL), Lesley-Anne Down (ex-Jackie, B&B), and Dorothy Lyman (Opal, ALL MY CHILDREN).

Christopher joined the cast of GH back in 1996, and appeared on and off until June of 2016, when he was temporarily replaced with SUNSET BEACH star Nick Stabile so the character could be killed and written off the canvas. Since leaving the soap, Christopher has appeared in the Lifetime movie The Other Mother as well as the indie films Pretty Broken and FREDI.

MUST SEE: Brandon Beemer and Martha Madison Bring Shawn and Belle Back to Salem!

Although Christopher is already taping episodes of DAYS, due to the soap’s advanced production schedule, fans shouldn’t expect to see him on screen until close to the end of the year or perhaps even the beginning of 2018. And while DAYS is remaining tight-lipped about the character he’ll be playing as well as his first air date, as soon as we have any more details we’ll be sure to let you know!

See why Christopher is so popular among GH fans with a look at some of his most memorable moments in Port Charles courtesy of the special gallery below!

MUST SEE: Deidre Hall’s Real-Life Twin Sister and her Multiple Roles on DAYS!